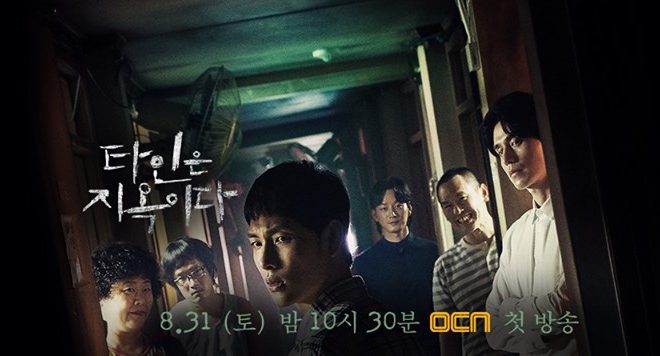 K-Drama Review: “Hell Is Other People” Creeps With Eerie Narrative Not Suitable For The Faint-Hearted

Painting a realistic plot, Hell Is Other People puts into purview about the unimaginable happenings that occur in society

Based on the Naver webtoon of the same name, Hell Is Other People, tells the tale of mysterious occurrences at a dormitory named Eden Studio. Leading the drama series are Im Si Wan and Lee Dong Wook. Im Si Wan takes on the role of Yoon Jung Woo, a new renter of Eden Studio who is wary about the weirdness of his neighbors. Lee Dong Wook  plays Seo Moon Jo, a dentist with a mysterious aura who lives in the same residence. 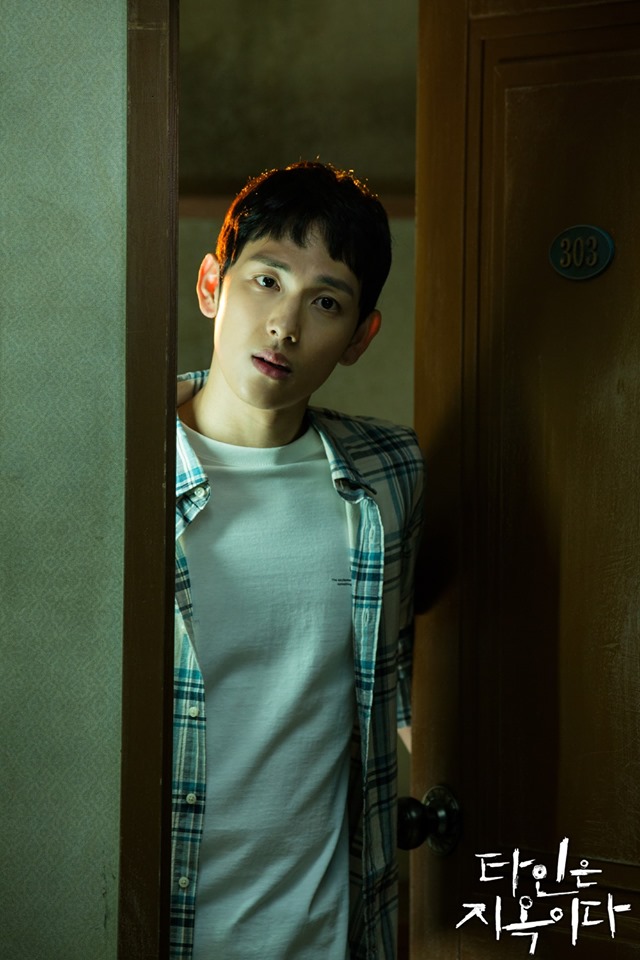 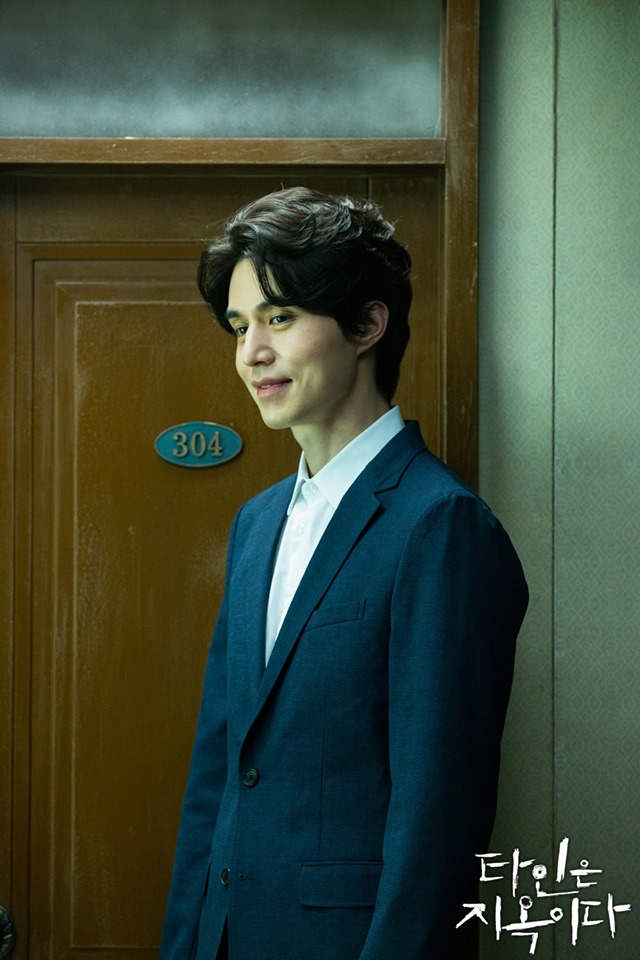 Because of its eerie mood, the show has creep out a lot of people which might be the reason for its low to average ratings even though they have top actors as a part of the cast. However, the drama has a deep message entailed in it and uses various metaphors to describe the flaws of the society.

Related Dramas: Signal, Save Me, Class Of Lies

Yong Jong Woo is an aspiring writer who moves to Seoul to work as an intern in a company. In order to save some money, he ends up living in a cheap rental place even though his instincts tell him otherwise. As he interacts with the other residents co-living with him, he starts realizing that the place is far from normal. 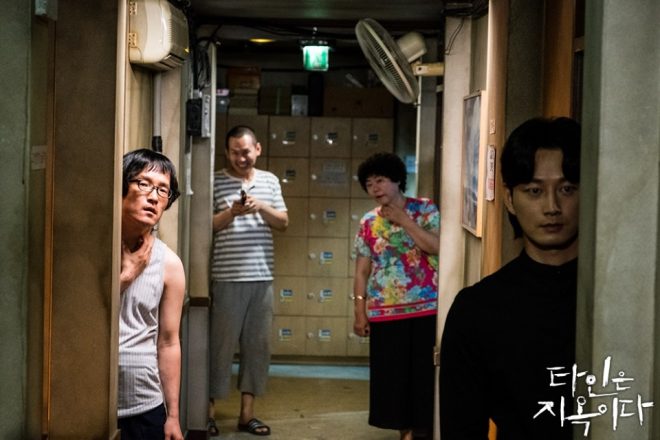 Every character from the Eden Studio gives a powerful impact to the story. What makes the drama creepier is the acting of the cast. The process of Jung Woo transitioning into his crazier version felt very unsettling because it was so realistic. His struggles in keeping his calm while being taunted by his peers and people around him was perfectly executed. Im Si Wan did justice while enacting two contrasting personalities of Jung Woo: the nice Jung Woo who is very quiet and the Jung Woo with anger management issues.

Lee Dong Wook impresses yet again with his acting skills. Having played different kind roles in the past, he adds another unique character to his profile as he takes on the role of a mysterious dentist with a hidden agenda. With his portrayal of Moon Joo, he gives chills to the spine as the mastermind psychopath. This is probably the first time where Lee Dong Wook’s smile would creep out the audience. 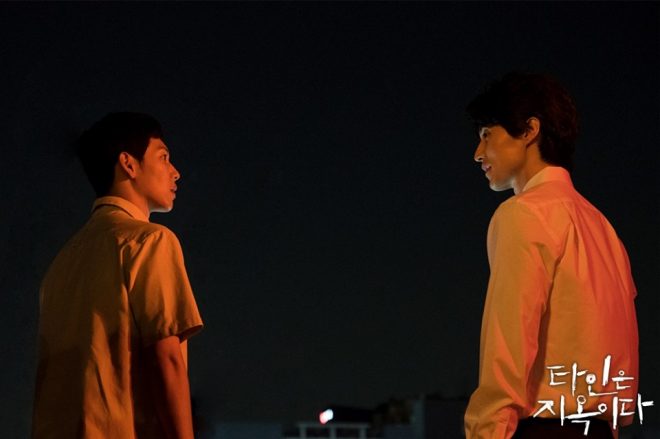 Throughout the story, there is an undergoing question on whether the protagonist can keep his sanity or end up becoming like the rest of the occupants. The fact that these kind of people live just like anyone else without drawing much suspicion or attention to themselves itself is very scary. There were many moments of helplessness where no one was willing to inspect the weird studio just because there was not enough evidence. Out of all the people, there was only one person who was trying to uncover the mysteries that lead to Eden Studio.

The drama also briefly showcase the workplace dynamics where the ones in superior positions pounce on their subordinates. Such as, Jung Woo’s immediate superior keeps giving him snarky remarks and his CEO conceitedly looks down on him. Also, Ji Eun’s workplace is hell for her which makes it understandable on why she could not focus on her relationship with Jung Woo.

At every moment the drama makes one feel uneasy and unsettling. There is no knowing on what is going to happen next. As an audience, one keeps pondering on how Jung Woo would be able to escape the place. 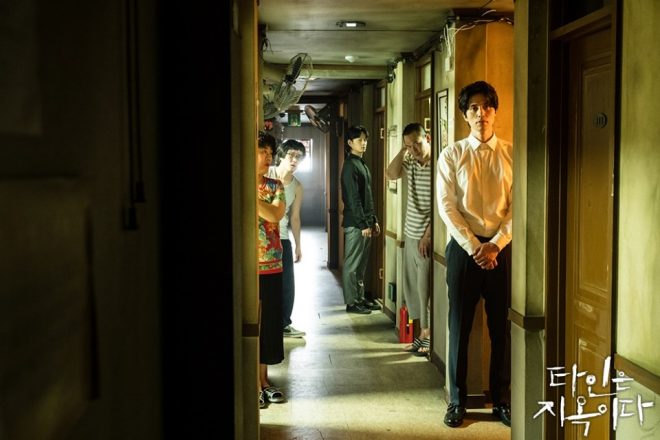 The screenplay beautifully lays out the narrative and teases on where the journey of the main protagonist might likely be headed to. There were many hints throughout the story that Jung Woo has the capability to become like his co-residents. The scenes that show the glimpses of what was going on Jung Woo’s mind were captured very well.

Just because the graphic images are censored does not mean the series is less scary to watch. Rather, the creative art directors subtly put all the minute details on the screen which describes the entire situation in itself. There was one particular scene in which some people are serving tteokbokki to eat and then it transitions to a teeth extraction scene which was pretty nasty.

The torture scenes were very grotesque and painful to watch. Also, the meat eating scene was so disgusting that the creators of the drama had to assure their audience that they were using only props. 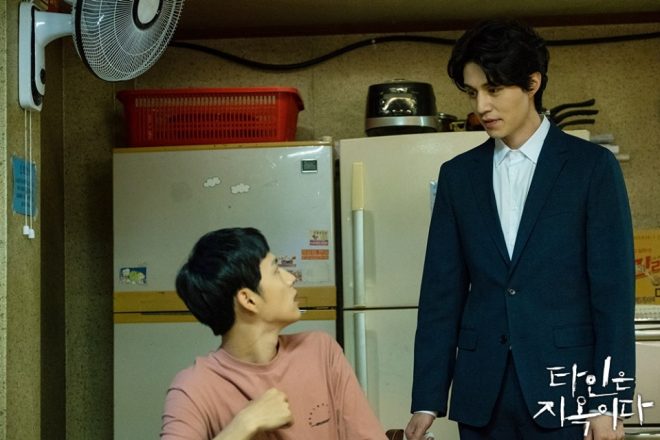 Hell Is Other People is not anybody’s cup of tea and consists of a lot of pensive moments. It clearly relays the message that the humans are the most scariest things in the world and one should be careful when moving to a new environment. The story does put a perspective on the thought process of psychopaths and how they do not have any morals and conscience.

The show also takes on to show how society has a role in shaping a person. Jung Woo’s circumstances and the treatment of the people around him molded him into becoming the person he is at present.

The drama is very stress inducing and makes one’s heart rate jump much faster. The ending of the drama too was very shocking and leaves a lot of open-ended questions. Overall, the story is very complex and it highlights the puzzling ways and intricacies of the human mind.

Read: K-Drama Premiere: “Hell Is Other People” Hikes Up Curiosity With Introduction Of Creepy Hostel Occupants