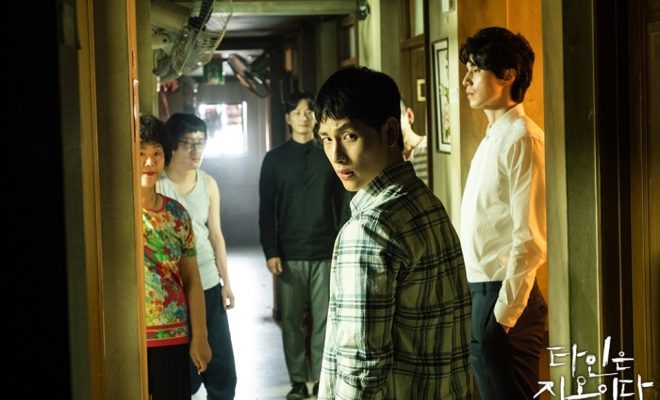 K-Drama Premiere: “Hell Is Other People” Hikes Up Curiosity With Introduction Of Creepy Hostel Occupants

Hinting a cryptic drama journey, Hell Is Other People kites attention with its thrilling thread.

Establishing an eerie mood, OCN’s new dramatic cinema project Hell is Other People creeps on first sight. That fearing for the ominous life of its main character is inevitable. 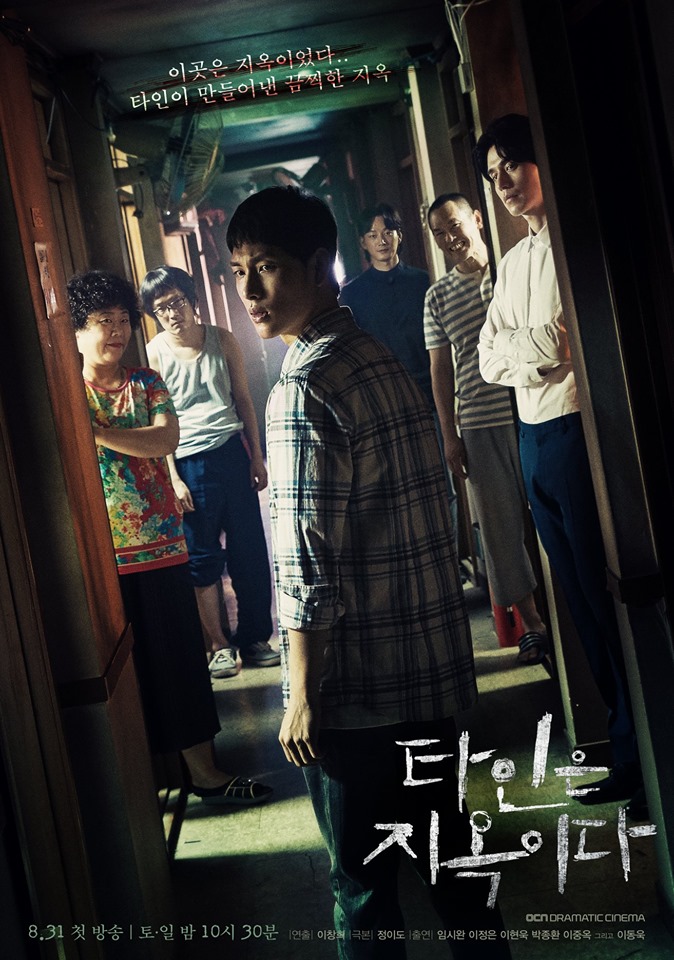 Officially marking his post-military service drama, Im Si Wan shows no sign of rusty demeanor. The strangely gravitating scenario of what his character’s life would be, living in a rundown hostel with oddball occupants encourages viewers in peeling off the layers of mysteries bound to happen in the narrative. 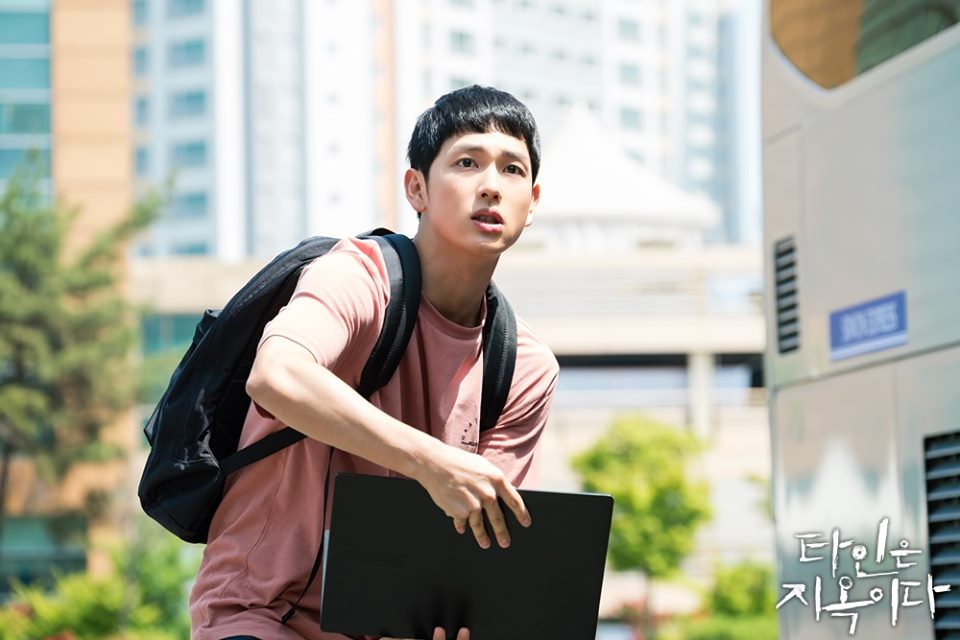 Out of budget, Yoon Jong Woo (Im Si Wan) settles in a cheap and old studio hotel temporarily as he moves in to Seoul for a new job. At Eden studio hotel, he was informed by the hostel owner of the tragic suicide of the previous occupant who stayed in the room given to him.

Left with no other options, he acclimatizes to the bare necessities provided by the studio hotel. However, the strange people living with him is not helping in his goal to bear with his living situation.

Starting on a new job in the company owned by a university senior, Jong Woo also gets on the bad side of one of the employees. In the neighborhood, strange events such as cat killings and missing persons are also being investigated by the police.

Meanwhile, one of the studio leaser stumbles on a gruesome murder of a foreigner. It turns out that he is a wanted man by the law. His fellow occupants gang up on him and stops him from escaping. When a police officer located Eden hostel, he was informed that the lawbreaker vanished. When he was about to leave the hostel parking lot, one of Eden hostel occupants seizes him to death.

Just then, dentist Seo Mun Jo (Lee Dong Wook) meddles with the killer’s act and strangles him helplessly. Later, he meets Jong Woo at the rooftop and remarks how the new hostel leaser shares the same nature as him. 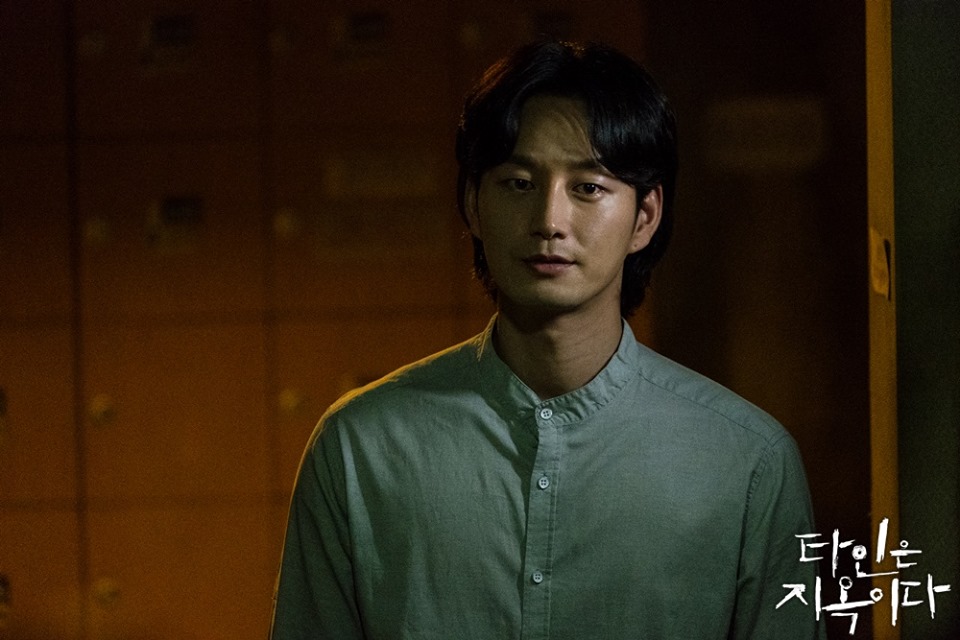 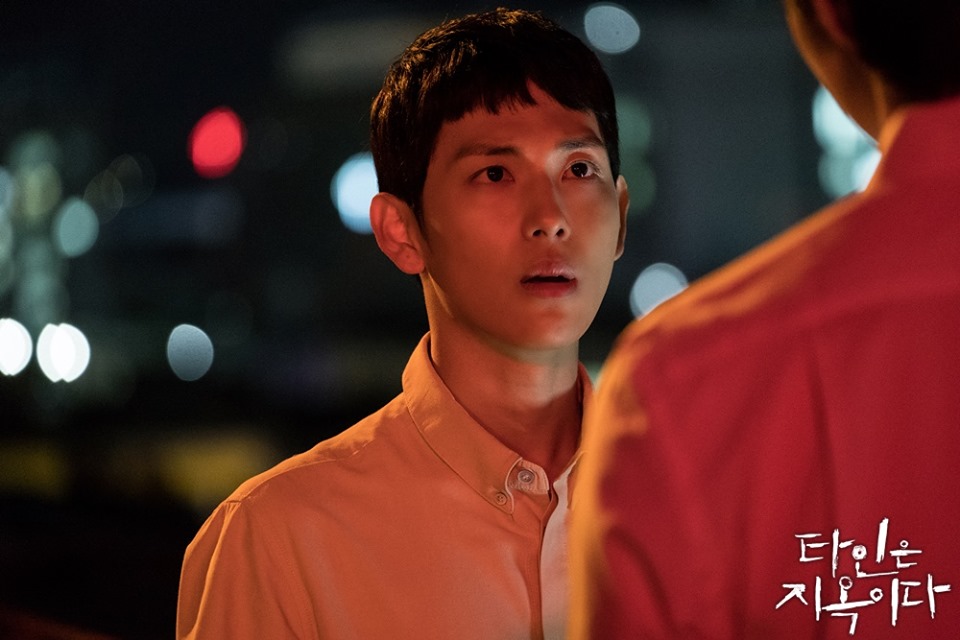 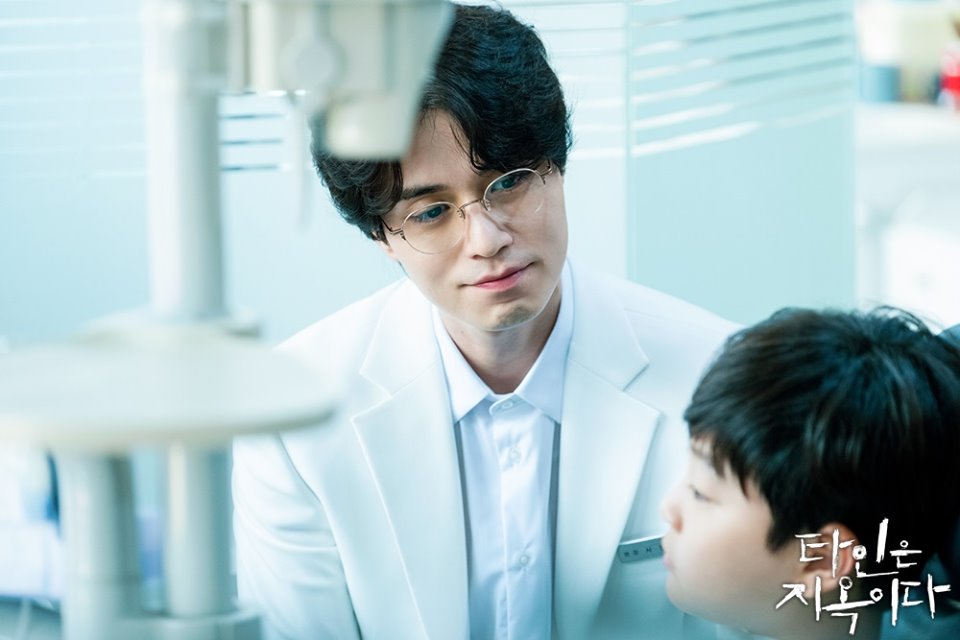 Presenting fragments of the situation and characters that will move in the story, Hell Is Other People is kind of a bit messy and ambiguous on its premiere week. Still, it piques interest given how damaged and disturbing the sketches of the characters are.

Nonetheless, the beginning felt slightly incomplete by showing strips of events that do not show coherence. Sure, the main characters were given proper introductory screen time, but the languid pace drags strongly. Is it going to be a Jong Woo versus psychopaths story? Or is it going to be Jong Woo turning psychopath series?

While this new OCN work did not create a solid impression on me on its first outing, having Im Si Wan and Lee Dong Wook on-board means I still look forward to its bigger picture as the story progresses. After all, Lee taking a challenging role is enough to be lured in. Aside from that, the apparent cinematic capturing of its characters is by far the most impressive thing I have noticed on its kickoff week.

Hell is Other People airs on OCN every Saturday and Sunday. 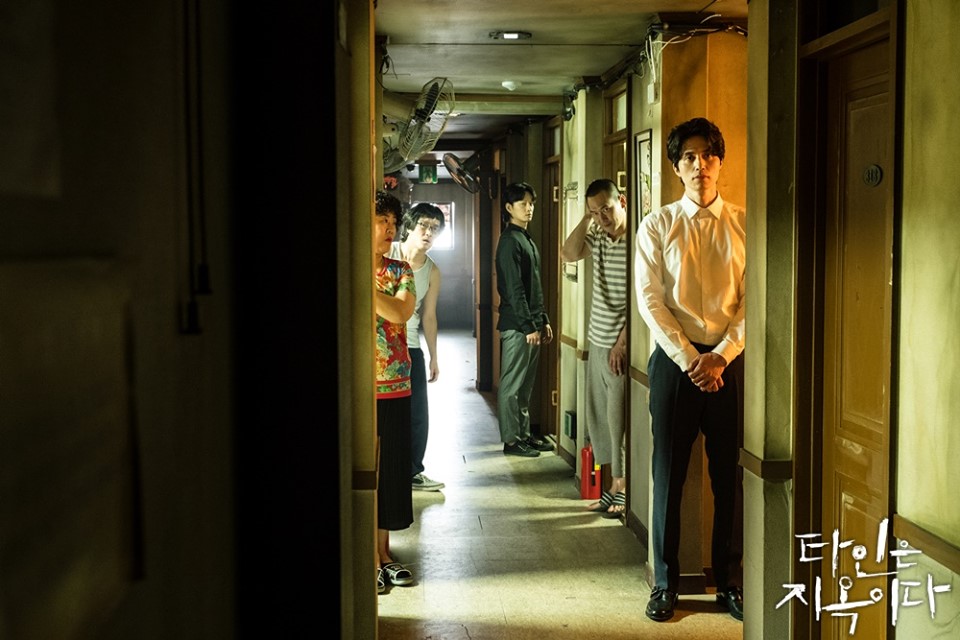 We need your support! If you have enjoyed our work, consider to support us with a one-time or recurring donation from as low as $5 to keep our site going! Donate securely below via Stripe, Paypal, Apple Pay or Google Wallet.
FacebookTwitter
SubscribeGoogleWhatsappPinterestDiggRedditStumbleuponVkWeiboPocketTumblrMailMeneameOdnoklassniki
Related ItemsHell is other peopleIm SI WanLee Dong Wook
← Previous Story MONSTA X Shows How To Wear Uniforms Stylishly In New Photos And Making Film For Smart Uniform
Next Story → KBS Cast Cho Yeo Jeong, Kim Kang Woo, Oh Na Ra & B.A.P’s Youngjae In New Drama