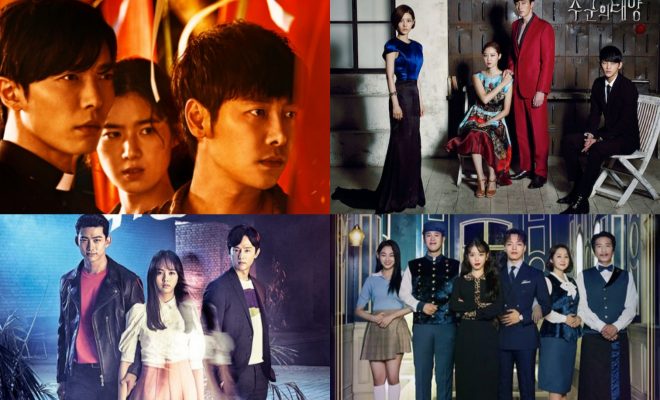 Grab some pop corn and settle on your couch with these chilling Korean dramas!

Let ghost, zombies, grim reaper and other supernatural K-Drama characters be the star of your Halloween-themed weekend binge. Challenge yourself with the level of fear you can take with these suggested series.

Take these light supernatural-themed K-Dramas with romance on the side for warm up!

A hotel unlike any other stands in a bustling city. Its owner Jang Man Wol (IU) teams up with hotelier Gu Chan Sung (Yeo Jin Goo) to revive its grandeur. But the catch is how to make the hotel appealing to its spooky clientele targeting wayfaring ghosts. With constant bickering an interaction, the two slowly build a connection.

Hotel Del Luna can be watched on Netflix starting November 1. 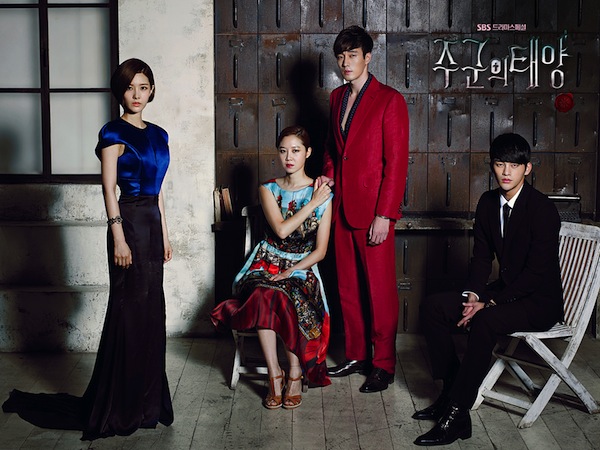 The Master’s Sun brings the rich-boy-plain-girl romance in a whole new level as Tae-yang (Gong Hyo Jin) and Joong-won (So Ji Sub) fully understand the extent of how much emotions they can invest in each other. So refreshingly done and yet so polished.

This you-and-me-against-the-ghosts love story hits all the romantic nerves of drama fans with its comic spooky vibes.

3. Bring it on Ghost 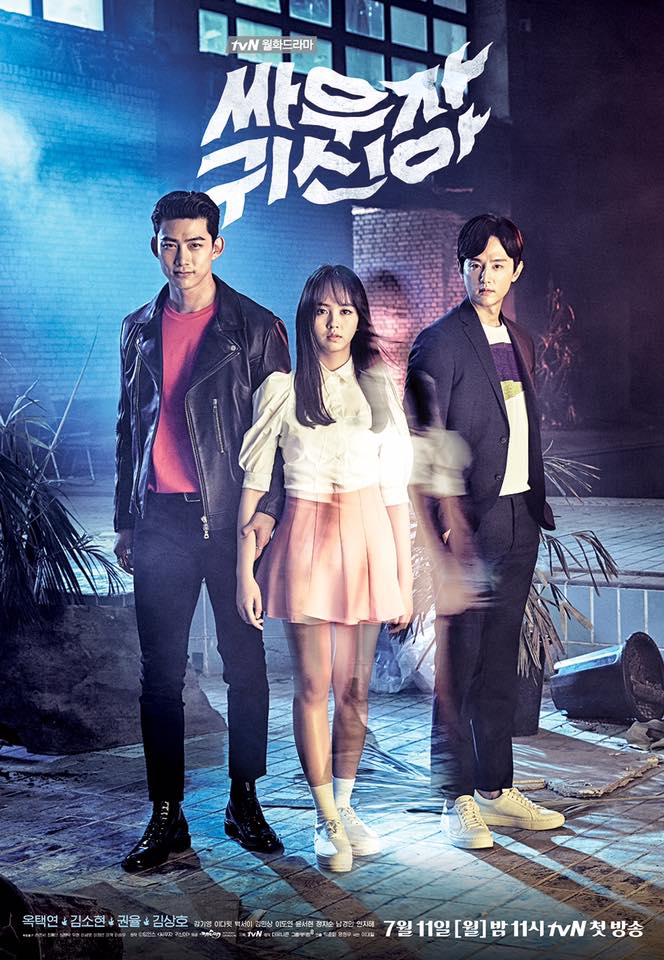 Handsome college student Bong Pal juggles his studies and exorcism gigs. When he meets wandering spirit Hyun Ji (Kim So Hyun), he gets more than what he bargained for. The feisty but adorable Hyun Ji convinces Bong Pal to allow her to move in. Together, they banish even stronger ghosts. But, is their partnership enough to fight the strongest ghost of all? More importantly, can their budding love for each other find a happy ending?

Level up with these evil themed series threading on interesting characters and premise. 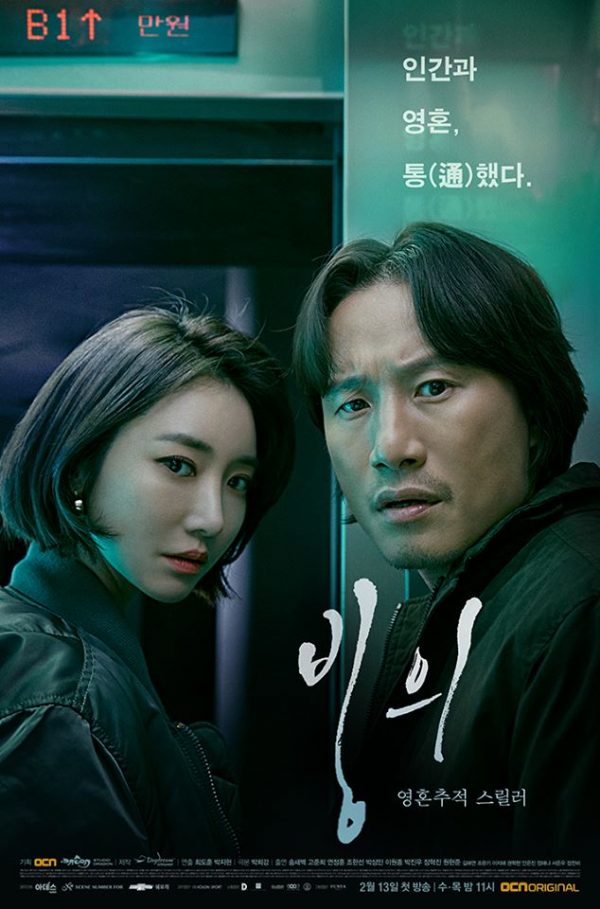 A flippant and street-smart detective teams up with a withdrawn psychic-medium to face the spirit of a murderer who died two decades ago. Through Hong Seung Jong (Go Joon Hee), Detective Kang Pil Sung discovers the world of wandering spirits and spirit possession. 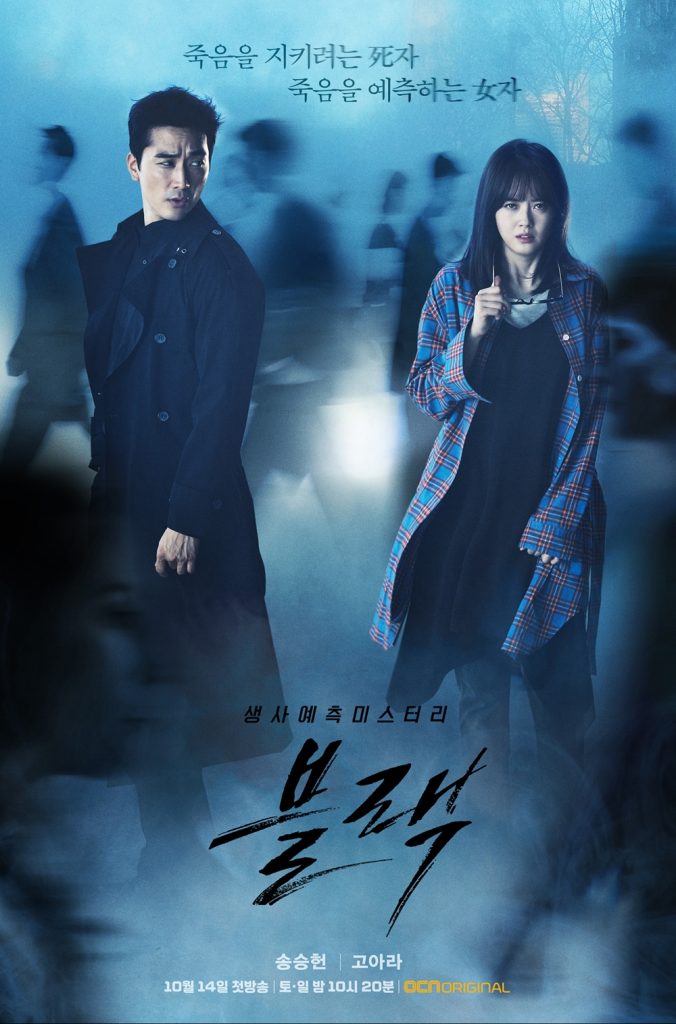 Black, OCN’s fantasy-detective story, opens a supernatural world where grim reapers and a death-seeing woman are set to co-exist. Watching Black makes you feel exhausted in the process, but remaining steadfast in uncovering the pieces of the mystery would be the viewer’s end game. 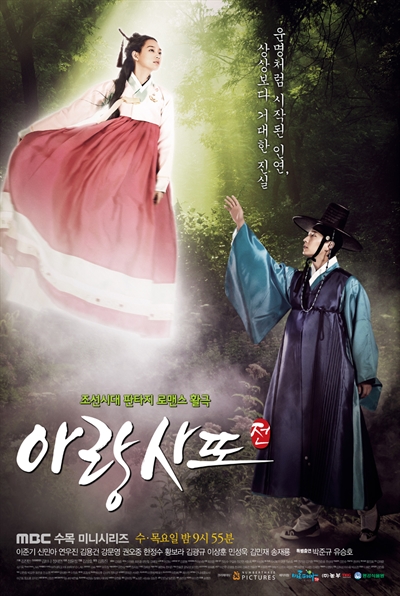 Prep yourself with a drama-watching experience that feels like joining the Amazing Race. Prepare to meet ghosts, Jade Emperor, humans, Hades, Grim Reaper and Heavenly-Fairy-turned-she-Voldemort which moves to the slowly set pit stops before finally arriving at a momentous conclusion that sort of apologized for the dallying first half of the series.

Although Tale of Arang showed languid episode movements, it sustained a convincing closure that made it escaped a drama disappointment tag. Watch it on Netflix.

Finally, brave yourself with the terrifying presence of Park Il Do. 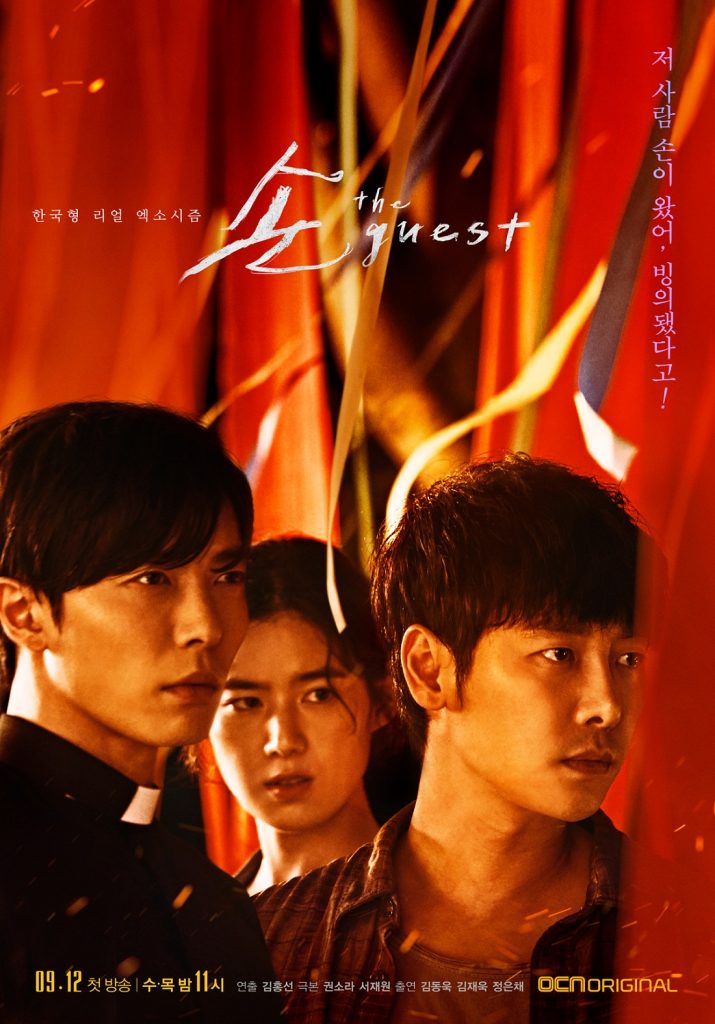 Exploring the world of shamanism and spirit possession, The Guest, amidst its dark tone, has successfully characterized what makes humanity.

A sinister spirit caused a tragedy which left three broken young souls. Twenty years later, these individuals, still haunted by their horrific experience, meet, and together, they face the same malevolent spirit. Their bonds grow stronger, with friendship developed, and eventually good wins over evil.