The Guest explores the world of shamanism and spirit possession -amidst its dark tone – it has successfully characterized what makes up humanity.

A sinister spirit caused a tragedy which left three broken young souls. Twenty years later, these individuals, still haunted by their horrific experience, meet, and together they face the same malevolent spirit. Their bonds grow stronger, with friendship developed, and eventually good wins over evil. 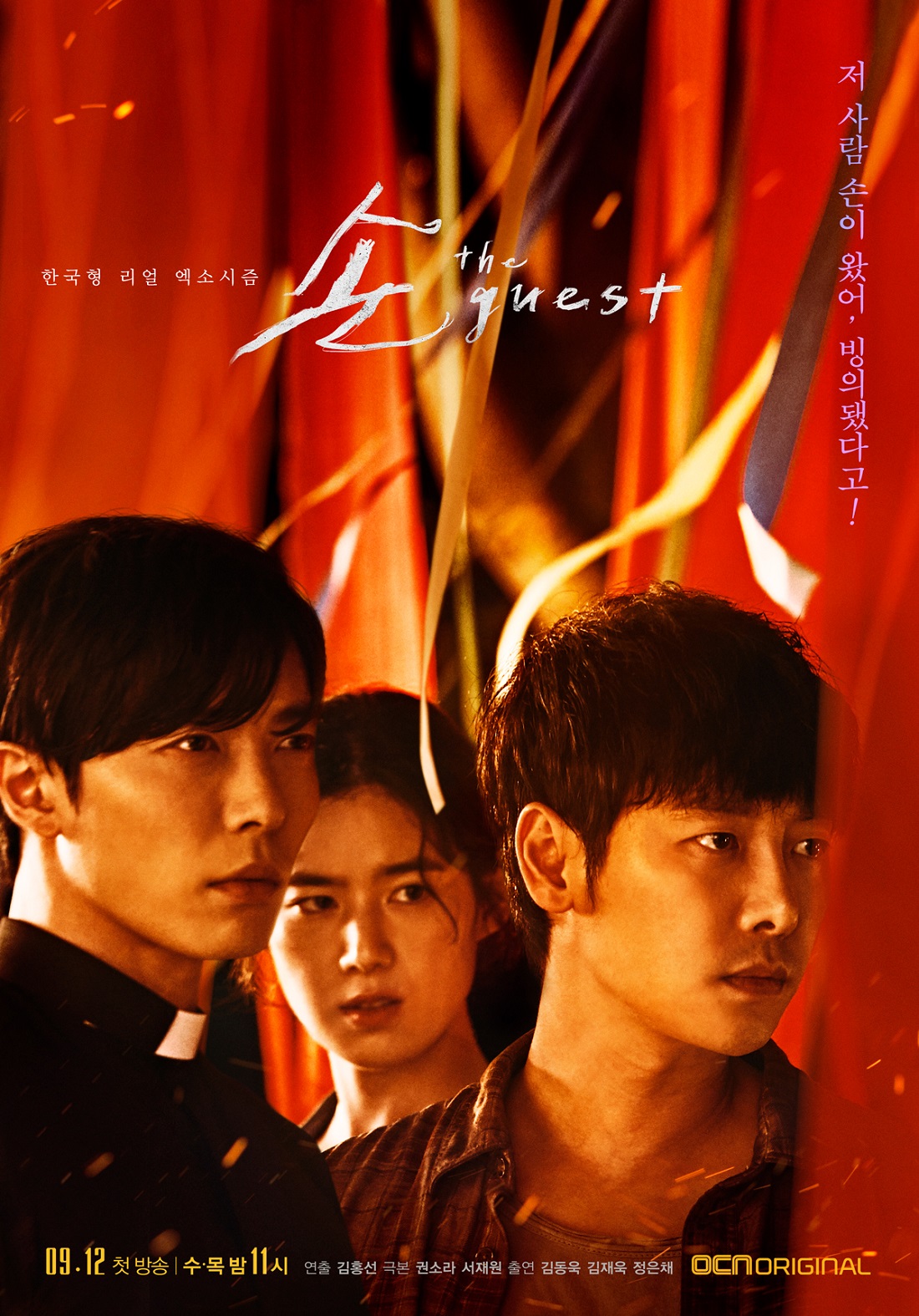 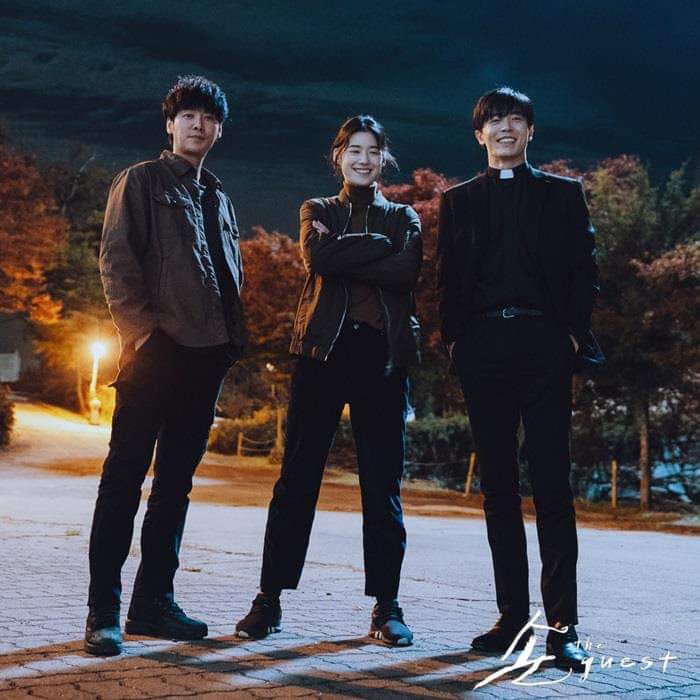 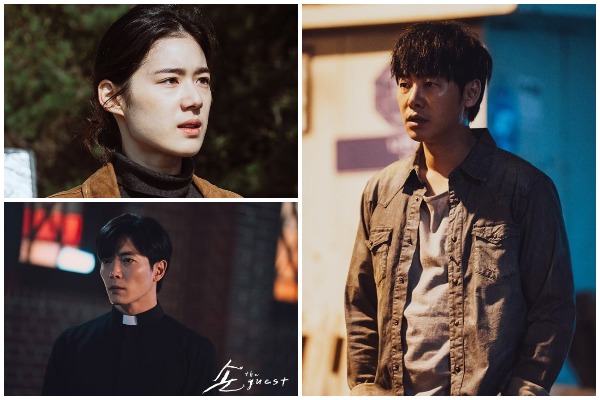 The premise might be too dark for some but the writers were able to incorporate enough gore and fright. This made The Guest a true horror masterpiece. Combined with the great narrative, it was enough to encourage even the faint of hearts or non-horror fans to watch and finish the entire series. From the beginning up to its last episode, there were no dull moments. The use of flashbacks strengthened the connection of the plot points which added to the drama’s hook. There are enough light moments to provide contrast to its dark theme.

It would not be a true horror experience without the night setting. Most of the iconic and frightening scenes in this drama happen at night that augments the overall horror-suspense feel.

As part of the drama’s great narrative, the villain Park Il Do is certainly a memorable one. He has left so much impact on the lives of Hwa Pyung, Father Mateo and Gil Young. All three characters have suffered from this evil spirit’s machinations.

Not only did he manipulate lives, he also preyed on people’s fears and tested their faith. He exploited Father Yang’s weak faith and utilized it to further his agenda. His manner of manipulating individuals displayed how twisted Park Il Do was. 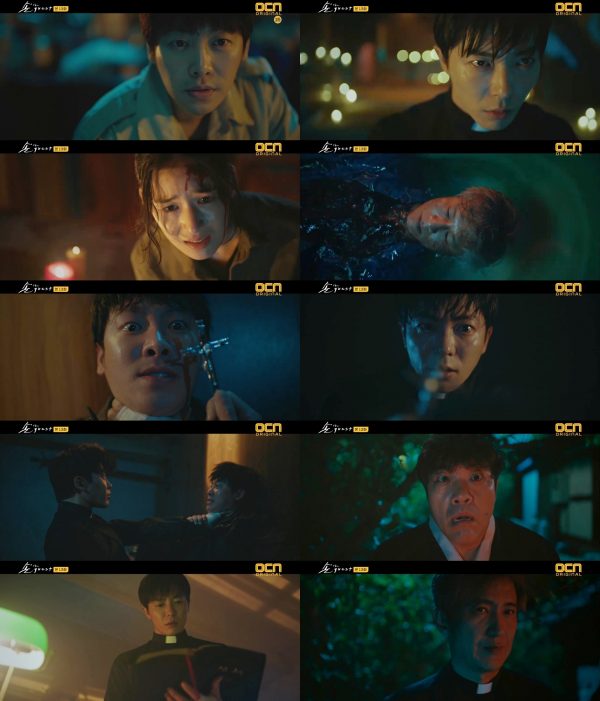 It is such a cruel thing to inhabit the body of Hwa Pyung’s grandfather, so he could gain Hwa Pyung’s permission to possess his. Park Il Do’s background story gave a glimpse of how he became such a vengeful entity. His mind worked differently from the start which caused his family to isolate him.

The years of his family’s indifference and neglect caused the then-human Park Il Do to harbor ill-feelings and malicious thoughts. Then one day he snapped. His backstory took the viewers to a certain time when Park Il Do was human just like everybody else.

The superb script would have gone to waste if the actors were mediocre. Good thing The Guest has an excellent cast, from the lead roles down to the supporting ones. Kim Dong Wook has given so much life to his character Yoon Hwa Pyung.

He lost a lot of loved ones to Park Il Do so you really can’t blame him for some of his irrational decisions. That last scene in the water where he just lets go of Father Choi’s hand was not a sign of giving up on life but rather a gesture of acceptance. Ever since he vowed to find and destroy Park Il Do, his every action has been motivated by it. 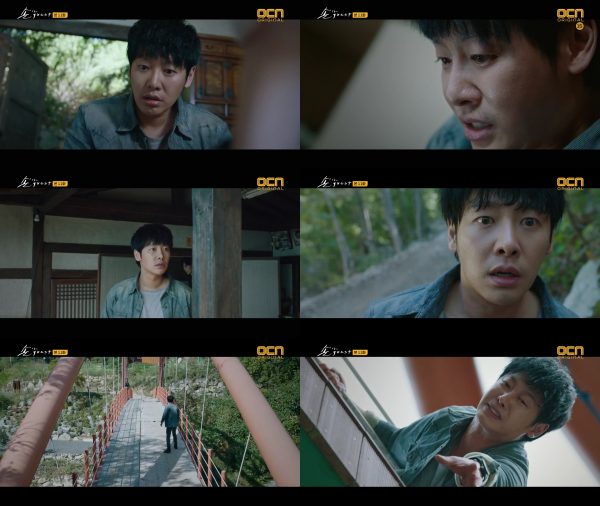 I also applaud Kim Jae Wook’s portrayal of his character Father Choi (or Mateo). He fully embodied the tortured soul that eventually let go of the past and held on to his faith. For someone who knew that his own brother murdered their parents and experienced first-hand the powers of demonic entities, his faith never wavered. 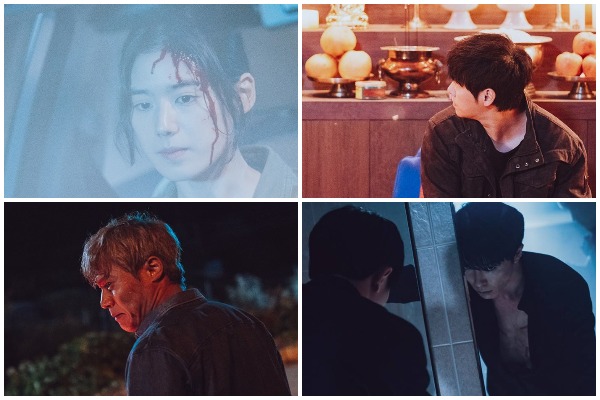 Jung Eun Chae as Kang Gil Young also displayed strength and toughness in the middle of all these paranormal events. She was a non-believer at first and always at odds with Hwa Pyung, but she learned to accept that things happened in certain ways.

The supporting characters also deserve praise as they played their parts so well. One memorable scene is their very first encounter with Park Il Do through the paraplegic guy. That intense hospital scene felt so real.

The Guest is the kind of drama that grows on you. Sure, the premise is dark and horrifying which is reason enough to scare some people away. However, every episode manages to keep your attention and makes you want to know what would happen next.

This series focused on eerie supernatural events that may or may not transpire in real life, but all throughout its entire run, it is centered on only one subject – humanity.

Faith, friendship, loyalty, sacrifice, hope and the will to survive are just some of the things that makes us human and the The Guest was able to touch on these things, even the darkest side of each. 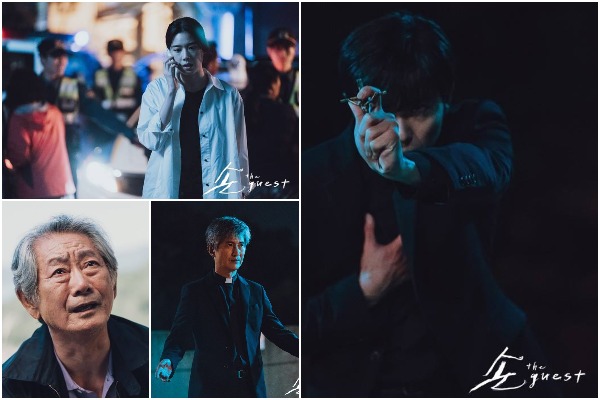 It is easy to say that you believe in a higher power that will make everything alright, but it is another thing when you are put in situations that suggest otherwise. Father Mateo’s brother has never wanted to be a priest to begin with. Although he had his faith, he felt trapped and just followed his parents’ wish. That slight crack in his resolve was enough for the vengeful Park Il Do to manipulate.

The same goes for Father Yang, although his faith had been unstable, all his regrets came years later. As an exorcism priest he had a front row seat to the darkness caused by evil spirits and when Park Il Do, inside Hwa Pyung’s grandfather, approached him it all crumbled.

This is where Father Mateo differs from them. He is like his brother and Father Yang in some ways, but he has a stable and stronger faith. Even if it meant losing his life, he prepared to do so to defeat Park Il Do and put a stop to his evil ways. 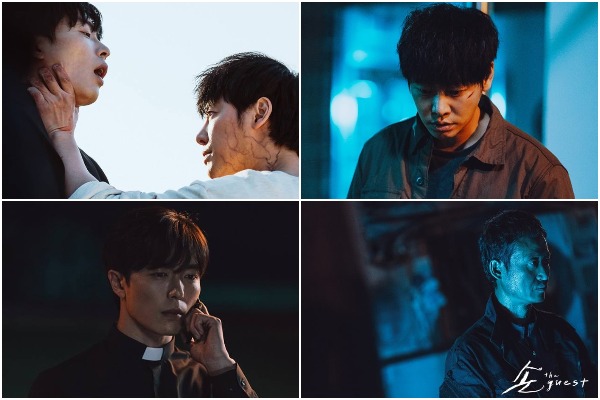 As the end credit says, the scariest beings are humans because we can do things that can influence or change other people’s lives. Hwa Pyung’s grandfather only wanted to save him from Park Il Do. Because of this desire, he allowed the possession. He has no idea Park Il Do still has plans of taking over Hwa Pyung’s body in the future.

Yook Gwang, just like Hwa Pyung’s grandfather made an ultimate sacrifice for his friend just to uncover who the real Park Il Do was. Father Mateo, despite all the warnings given to him to stay away from Hwa Pyung, remained by his side until the very end.

After years of being abandoned and living off possessing human beings, Park Il Do still wanted to live longer. He found the right host in Hwa Pyung but he did not anticipate his power and refusal. Hwa Pyung for his part, wanted his friends to live normal lives. Even though he has been alive, he refrained from contacting them. The friendship of the three main characters are somehow forged in a strange manner but they managed to come together to fight and eventually defeat Park Il Do.

Although the events are fictitious the message is clear – there is no evil that cannot be defeated. Humans make mistakes and can feel deep anger towards someone but good always prevails. We will face challenges that may shake our firm resolve but, in the end, it is always our choice whether we will let evil consume us or face it head on to achieve results for the good of all.

The ending scene where all three characters are reunited, with things still uncertain, and evil might make a comeback, is the kind of happy ending these characters and viewers deserved.