OCN’s horror drama The Guest scares and captivates audiences as the truth about Park Il Do continues to unravel.

As The Guest approaches its finale, the events unveiling the mystery surrounding Park Il Do is shaking things up.

Yoon Hwa Pyung (Kim Dong Wook) is on a mission to hunt Park Il Do, the evil spirit that possessed him when he was a small boy. With the help of Father Choi Yoon (Kim Jae Wook) and Detective Kang Gil Young (Jung Eun Chae), they are getting closer to figuring out Park Il Do’s identity and whereabouts.

Twenty years ago, a spiteful spirit possessed a child which resulted to tragic incidents. A priest cruelly murdered his parents and a female police officer. The priest’s little brother survived but became emotionally and psychologically scarred while the female officer’s daughter became an orphan. 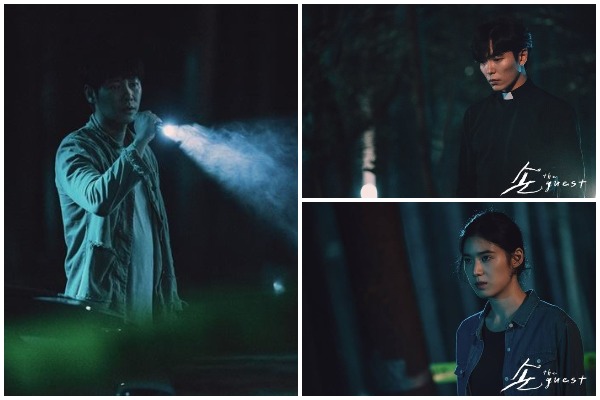 As they discover their connection, the trio decides to pursue Park Il Do. They encounter a lot of possessed individuals. However, all of them are weak spirits, only following Park Il Do’s command. These souls warn Father Mateo and Gil Young to run away from Hwa Pyung as he will cause their demise.

After the discovery of his brother’s remains, Father Mateo meets Politician Park Hong Joo. He senses something odd about her, and tells Hwa Pyung and Gil Young about it. They soon learn that she’s a person of interest in the death of a high school girl. 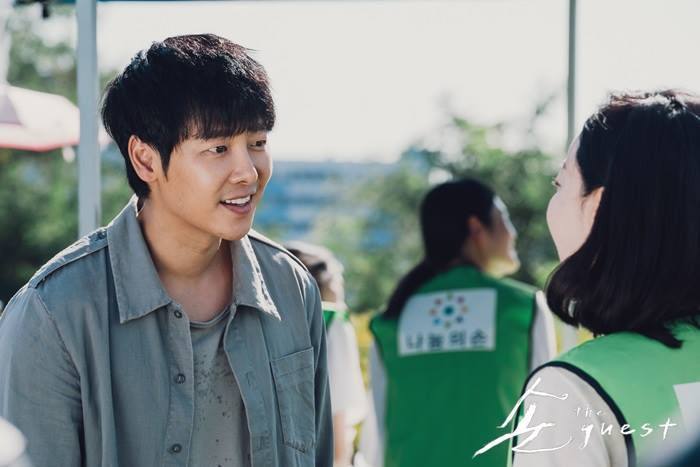 Hwa Pyung concludes that Park Hong Joo is Park Il Do. Despite protests from Gil Young and Father Mateo, he attacks her.  The police arrests him and he spends some time in jail. Father Yoon speaks with Hong Joo, and after he mentions about media, she agrees not pursue any charges.

The group meets Yeo Wool, a psychic girl about to be possessed. Hwa Pyung sees himself in Yeo Wool so he vows to help her. The ghosts enter Yeo Wool’s body and Father Mateo faces her alone. The spirits once again cautions him about his association with Hwa Pyung. 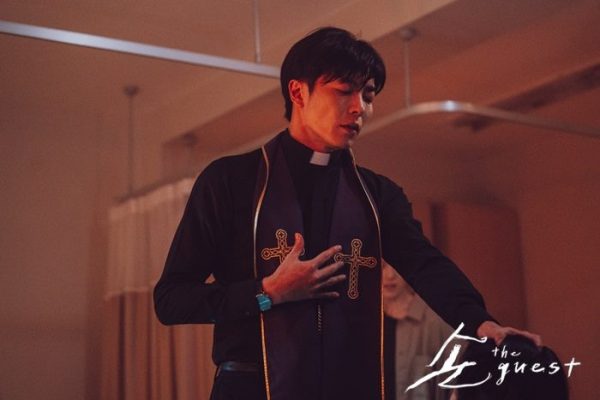 Yook Gwang and Hwa Pyung destroy the knife which was the ghosts’ medium in possessing Yeo Wool’s father. Father Mateo successfully performs an exorcism, even though he is no longer an authorized exorcist. They find out that Yeo Wool saw her father talking to Park Il Do, although she barely remembers all the details.

Inside the church, Park Hong Joo sees Father Mateo and Yeo Wool. Park Hong Joo scares her, but she confirms she is not Park Il Do. Hwa Pyung finds his mother’s ring among Father Choi’s belongings, and discovers that his father was present as the priest was dying.

Choi Yoon and Gil Young try to know more about Park Il Do by going to Hwa Pyung’s hometown. Villagers are afraid to provide information and most turn them away. An old lady points them to a house, which turns out to be Hwa Pyung’s childhood home.

Detective Kang locates Hwa Pyung’s father. He tries to talk to him, but his father keeps on insisting he is not his son.

The story is definitely getting more interesting as The Guest reaches its halfway mark. Each week, the drama gives viewers quality episodes which show its strong narrative. The drama has not wavered in connecting plot points. The different possession cases and how they all came down to Park Il Do’s influence were nicely narrated.

The Guest gives each character enough background stories which add to the drama’s main hook. I like how the three major characters are developing as the story progresses. Hwa Pyung’s desire to put an end to the bond that connects him to Park Il Do is evident in each episode. Father Mateo’s pain and loneliness are also shown in a manner that viewers can sympathize with. The same goes with Gil Young. It is clear that her stubbornness and tough facade were resulted from that horrible incident in her childhood. It’s her way of coping and viewers can all relate to. 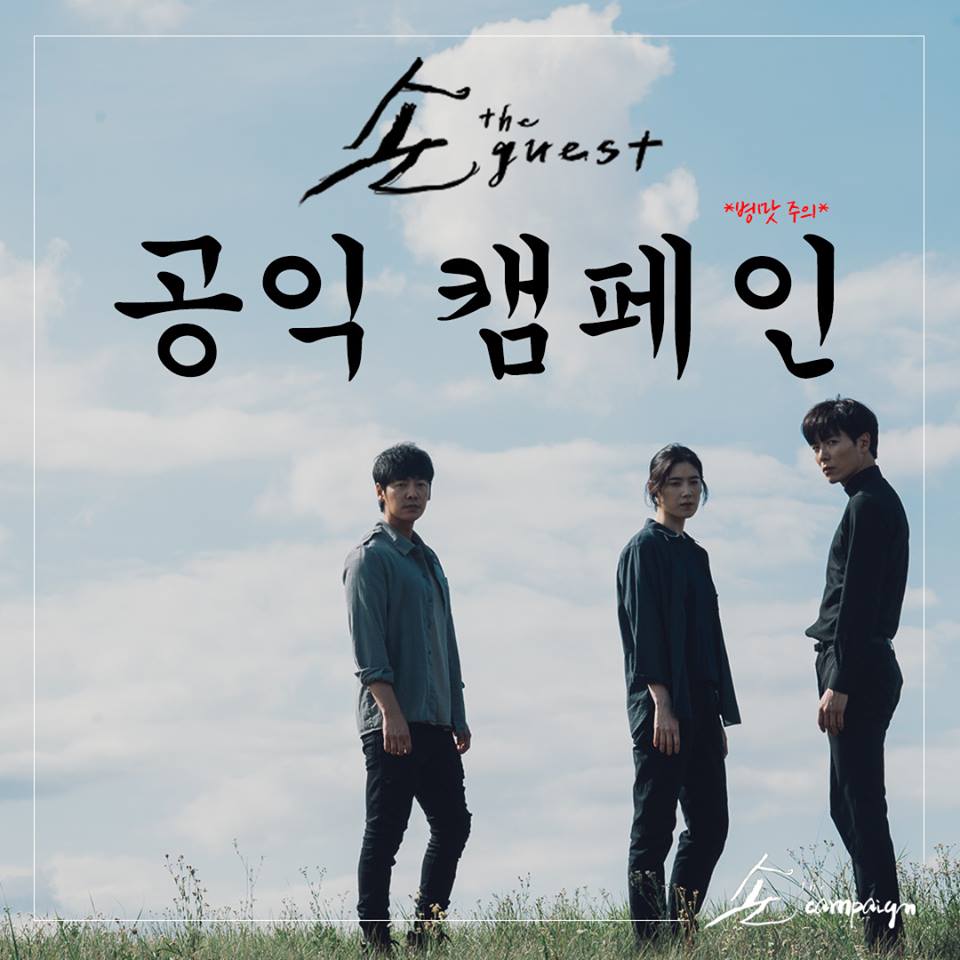 Despite their differences, which sometimes cause heaty arguments, they are still able to find harmony. The writers did a great job in showing how different the characters are, yet similar at the same time. It’s also nice to witness the change in how Father Mateo and Gil Young view Hwa Pyung the moment they learned what he went through.

The revelation that Park Il Do is still inside Hwa Pyung or someone close to him is shocking. Park Il Do remains a mystery but the drama is slowly unveiling his identity. One thing clear about him is that he is motivated by anger and revenge.

The Guest is clearly headed to a great finish and I am all geared up to know how the legend of demonic Park Il Do will conclude.