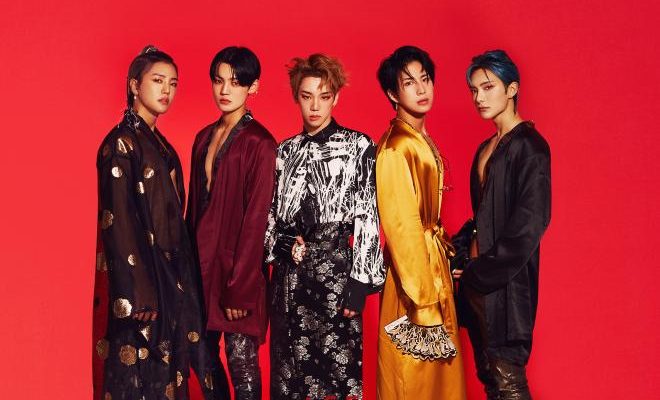 A.C.E Puts A Harmonic Rock Ballad Spin On BLACKPINK’s “How You Like That”

Check out the talented A.C.E presenting a new version of the hit song “How You Like That”!

Boy group A.C.E delivered their cover of BLACKPINK’s “How You Like That”. They impressed the public with the different display of the hit song. 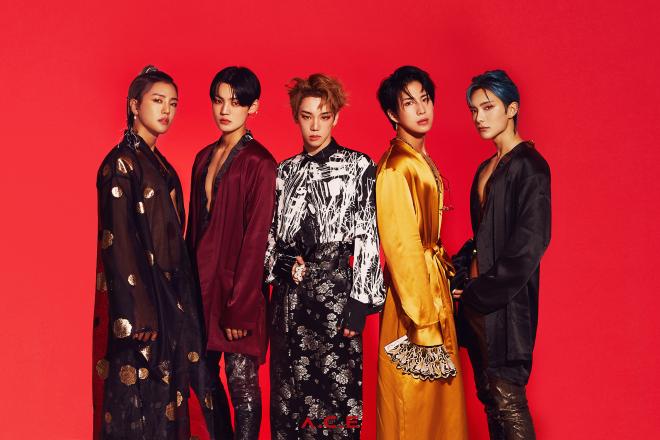 The idols showed why they are one of K-pop’s best performers by transforming the hit track into a melodic, rock-pop ballad. The group performed for Mdromeda’s it’s KPOP LIVE channel for Korean broadcaster MBC that’s hosted K-pop names like Eric Nam, KARD and Lovelyz.

A.C.E had a full band to back them up as they took to the stage “How You Like That”, as well as their latest single “Baby Tonight”. The members showcased their incredible harmony and outstanding vocal abilities.

The idols further proved that they are all-rounder artists with both performances. The sophisticated vocals of the members captivate listeners and take them on a lovely musical journey for the ears.

The boys just started promoting “Baby Tonight”, a non-title track from the group’s latest album HJZM: The Butterfly Phantasy. It became A.C.E’s highest-charting and best-selling album in Korea to date.

It made it into TOP 10 of Best-Selling Albums of September as reported by Gaon Albums chart. In addition, it hit the number 1 spot on iTunes charts upon release.

Meanwhile, the group made headlines when the artists put on a stage performance at the Parasite Oscars Afterparty earlier this year. It was during the congratulatory party held for auteur Bong Joonho, who was awarded the honors at the Academy Awards.

In addition, A.C.E earned the praise of many international medias for its talented members as well as their different and impressive latest album.

FacebookTwitter
SubscribeGoogleWhatsappPinterestDiggRedditStumbleuponVkWeiboPocketTumblrMailMeneameOdnoklassniki
Related ItemsA.C.EA.C.E coverAceBaby TonightBLACKPINK How You Like Thatcover
← Previous Story “Daemuga: Sorrow and Joy” To Be Screened At The 25th Busan International Film Festival
Next Story → BLACKPINK To Celebrate Release Of Netflix Documentary “Light Up The Sky” Through A Virtual Fan Event