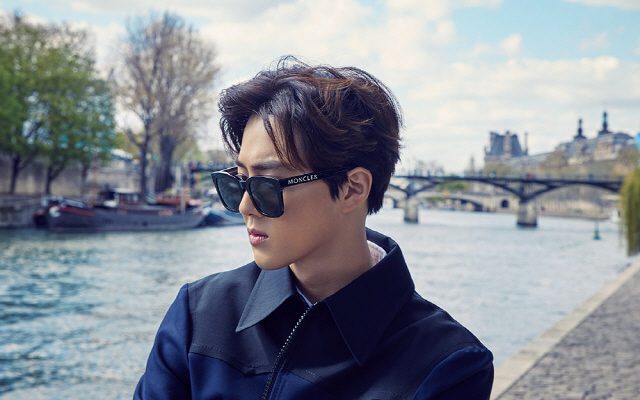 EXO’s Suho is ready to steal everyone’s hearts with his amazing looks and beautiful mind!

This May, EXO’s charismatic leader Suho will be gifting fans with his stunning visuals as he graces the cover of Singles Magazine. 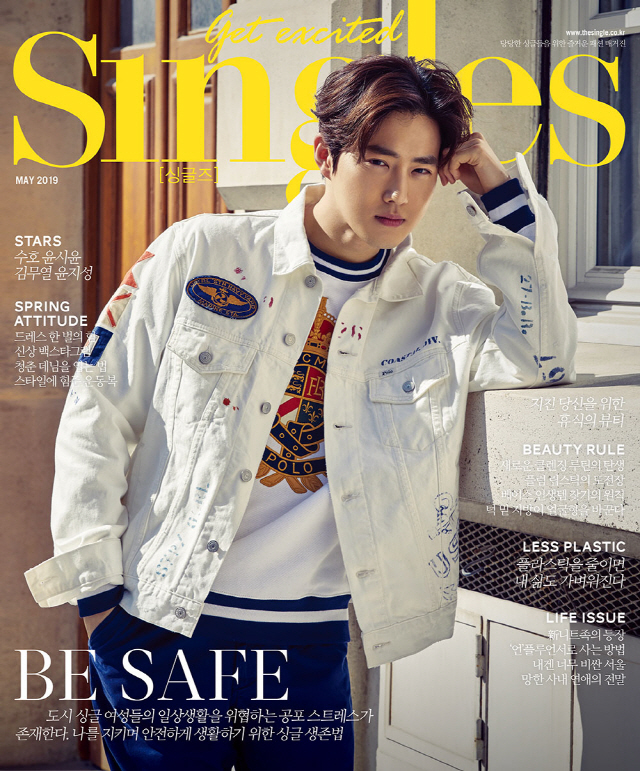 Showing off his undoubtedly captivating looks, Suho made the Paris photo shoot even more romantic with his elegant poses.

Additionally, the K-Pop idol has left the magazine staff in awe as he effortlessly pulled off a total of sixteen outfits. From sporting a full-bodied jumpsuit, to a dandy charm shirt with a formal jacket – Suho perfectly exuded the Parisian look. 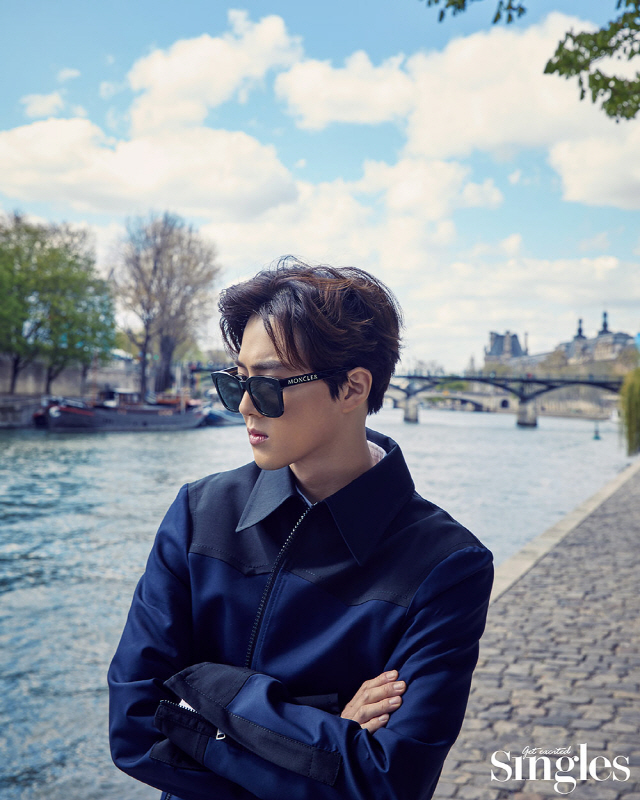 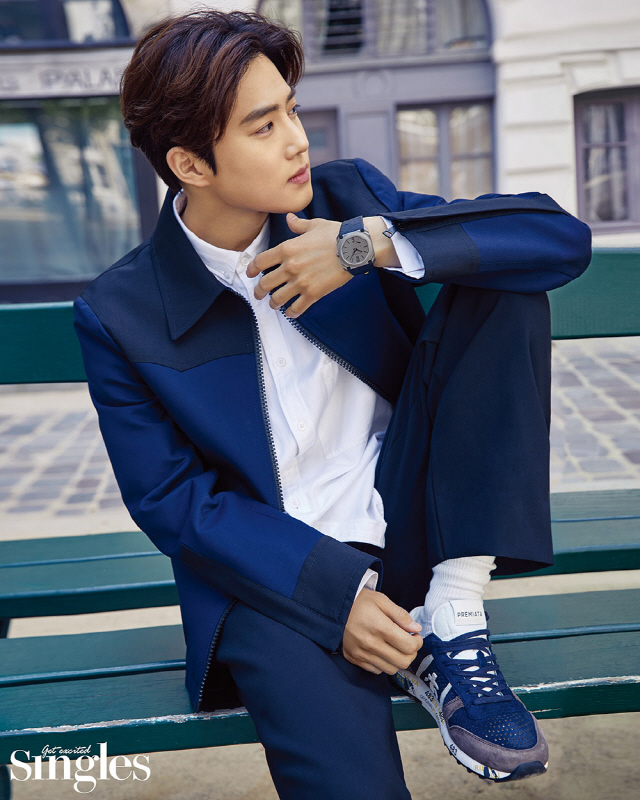 Not only with his amazing photos, but Suho will also surely melt EXO-Ls’ hearts as he revealed his passion for working.

In an interview with Singles, the singer expressed his love for fellow EXO members, who just recently celebrated their 8th anniversary.

“I can’t believe it’s already been this long. Time goes by so fast. All the members are so busy these days with our own things so it’s hard for us to all gather in one place, but our hearts are always close to each other,” Suho said.

Though having different schedules, the loving leader is still looking forward to their group’s future by saying, “I hope we are able to stay active and show good things as EXO for a long time.” 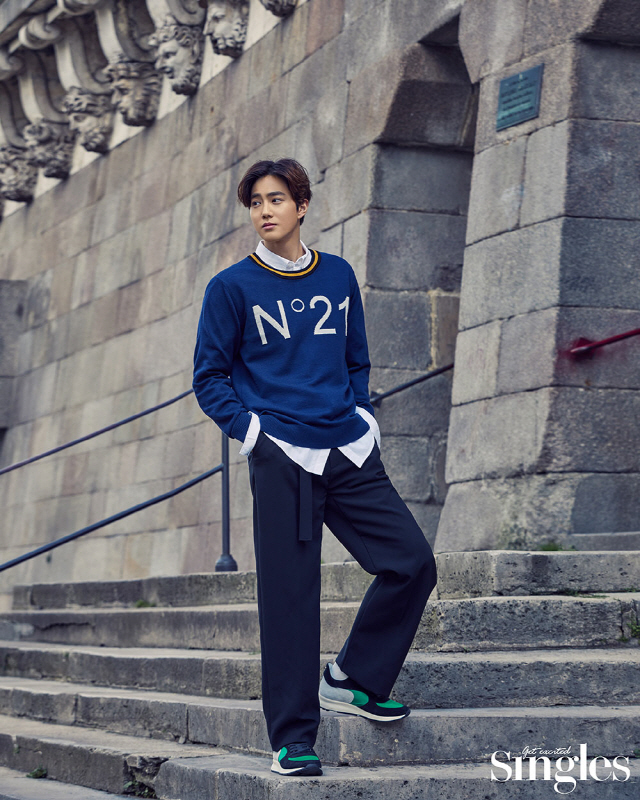 Aside from working his dream as a Korean idol, Suho likewise ventured into acting. Receiving a lot of love and support from fans, he constantly tried to showcase his acting skills in various genres such as drama, film, and musical.

“Acting is fun because it allows me to experience the life of someone else. So when I’m acting, I try to let go of myself as much as possible,” the actor said.

Suho also named a specific genre which he enjoys the most, “Musicals are especially exciting because I get to act and sing at the same time.”

Moreover, he shared how passionate he is in trying out something new. “I don’t have anything specific in mind, but I do feel the desire to do something I’ve never done before and is different from my image so far. Rather than focusing on the specific type of role I get, I tend to place importance on the process itself because just acting in front of the camera, even if the role is small, is a learning experience. That’s why I enjoy acting,” revealed Suho. 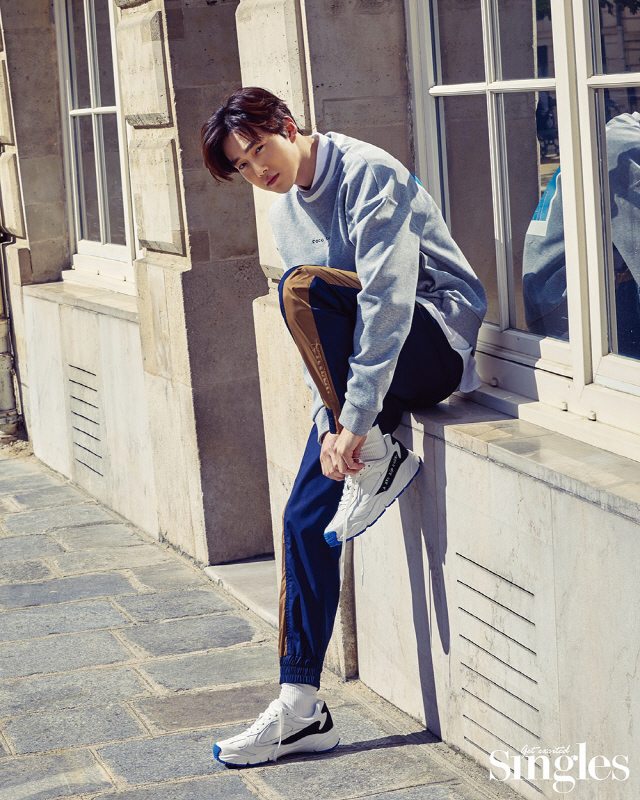 Hellokpop, as an independent Korean entertainment news website (without influence from any agency or corporation), we need your support! If you have enjoyed our work, consider to support us with a one-time or recurring donation from as low as US$5 to keep our site going! Donate securely below via Stripe, Paypal, Apple Pay or Google Wallet.
FacebookTwitter
SubscribeGoogleWhatsappPinterestDiggRedditStumbleuponVkWeiboPocketTumblrMailMeneameOdnoklassniki
Related ItemsEXOEXO's Suhosingles magazineSuho
← Previous Story K-News Weekly Headlines: BTS And BLACKPINK Break Records, NU’EST Group Comeback & More
Next Story → K-Drama Sneak Peek: “Different Dreams” Pays Homage To Bravery & Patriotism