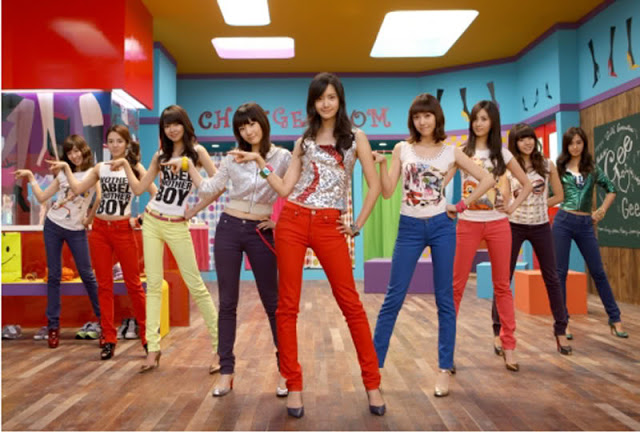 The hit song that brought Girls’ Generation to the peak of their career, Gee, has reached 100 million views on Youtube.

Gee was released back in 2009 and quickly grew famous for it’s catchy dance and colorful outfits. Gee is now the third most viewed K-pop music video next to obviously PSY’s Gangnam Style and Hyun Ah’s sensational version of it, Oppa, You’re My Style.

Girls’ Generation captivated fans all over the world with this song that stayed #1 spot for 9 weeks in a music program.  Other songs like, Mr. Taxi, Oh! and The Boys also reached more than 50 million views.