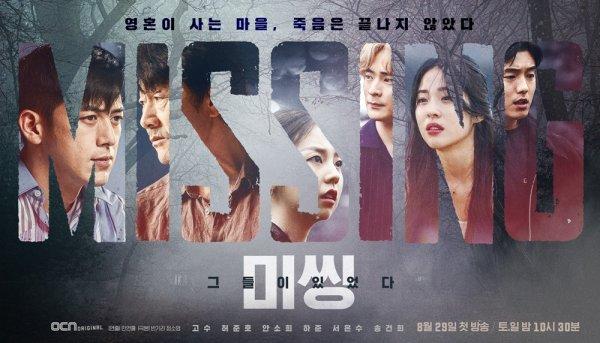 K-Drama Premiere: “Missing: The Other Side” Intrigues With Interesting Crime Series Plot That Leaves Spirit Of Healing

Sporting OCN’s trademark cryptic and thrilling notes, Missing: The Other Side, would definitely make your weekend so much better!

Mounting a superb premise, Missing: The Other Side chronicles the story of a con man who unearthed a village where dead people live. He meets a hermit-living old man, who can also see ghost like him. 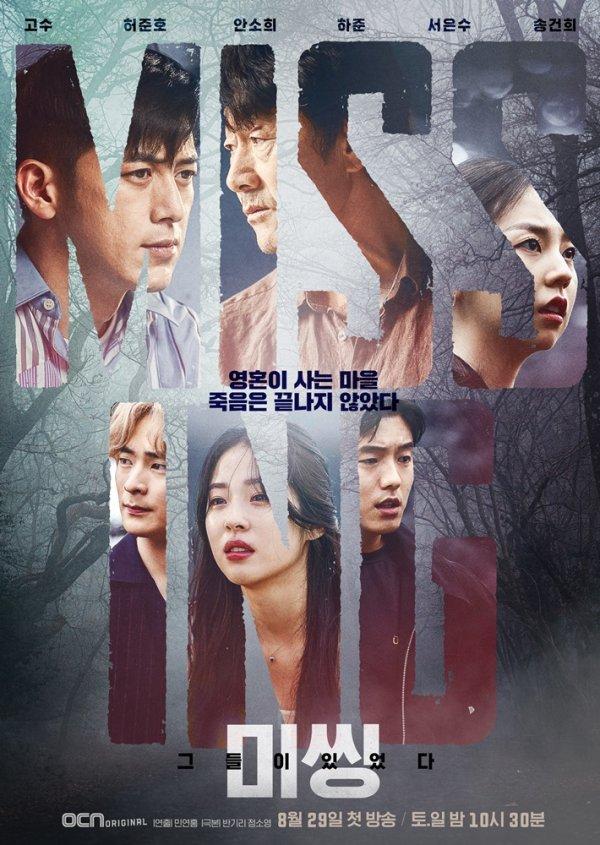 Not your typical hustler, Kim Wook (Go Soo) protects the poor and the weak. Together with Lee Jong Ah (Ahn So Hee) and Kim Nam Gook (Moon Yoo Kang), they are modern-day justice serving heroes.

In one of their missions, a slight mishap happened though – leading Kim Wook to an accident. He was hit by the car driven by Detective Shin Joon Ho (Ha Joon) while running away from the gangsters he scammed. and kidnappers of an abduction he witnessed.

Fortunately, it was not a serious accident. However, upon discharge from the hospital, he was taken by the gangsters again to a nearby mountain. Finding a way to escape while the villains are not aware he gained consciousness, he run for his life, but ended up falling on a cliff.

Lucky for him, a big tree saved his life and mountain dweller Jang Pan Suk (Heo Joon Ho) nursed him back to consciousness. While looking for his wallet at the spot where he was found by Pan Suk, the gangsters chasing him appear again. When they go the other way, he entered the part of the mountain that is forbidden to thread on. 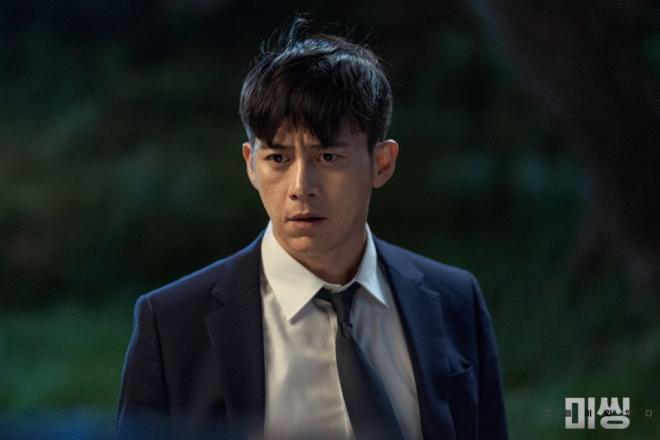 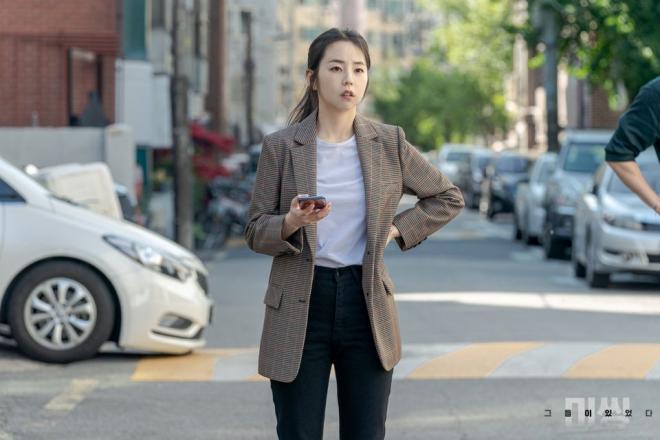 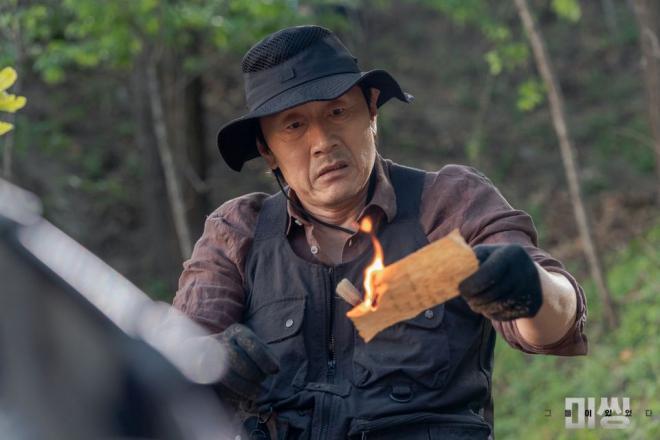 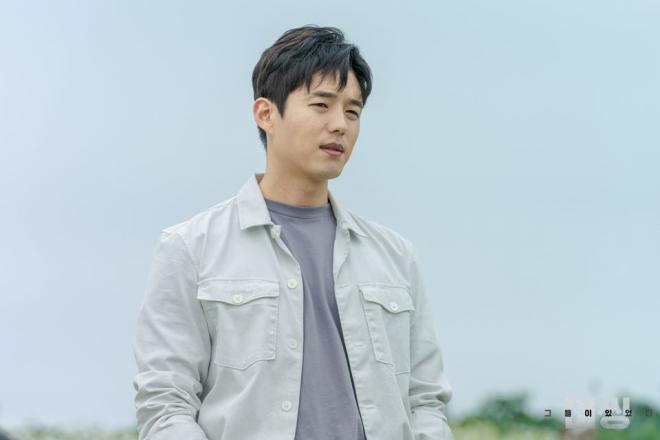 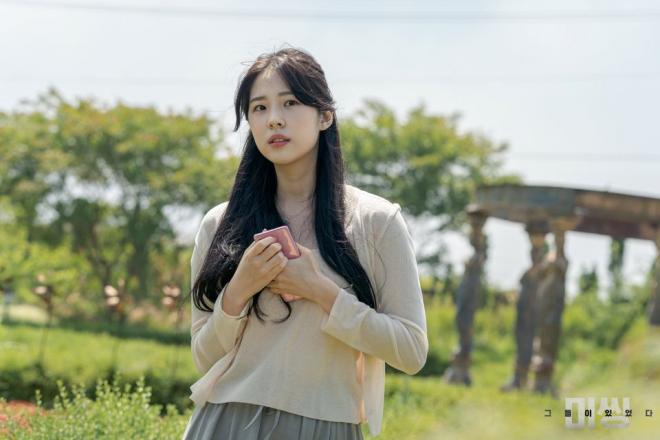 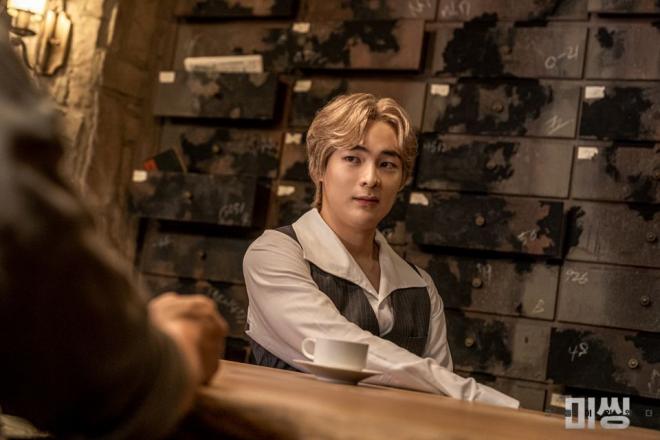 Discovering a quaint neighborhood, Wook enters a bar run by barista Thomas. Slightly getting frustrated for the unavailability of telephone, he sees a woman (Seo Eun Soo) desperately finding a phone signal. He failed to catch up on her and bumps on old man Pan Suk, who nags him to leave the village.

Getting the instruction on how he can head home, Kim Wook unfortunately missed his bus and ended up staying at one of the rooms at Cafe Hawaii. The sound of crying boy disturbs his rest, so he goes to the source of the wailing.  Meeting Seo Ha Neul, who keeps on crying while missing his mom, Kim Wook pledged on finding his mother.

However, his goal is not easy as it seems, because unknown to him, the village holds secret that not all humans can see. It turns out that Duon village is a mystic place housing dead people, mostly crime victims, whose bodies are yet to be found.

After growing attached to one of the children at the village, he uncovers the mystery of his death. 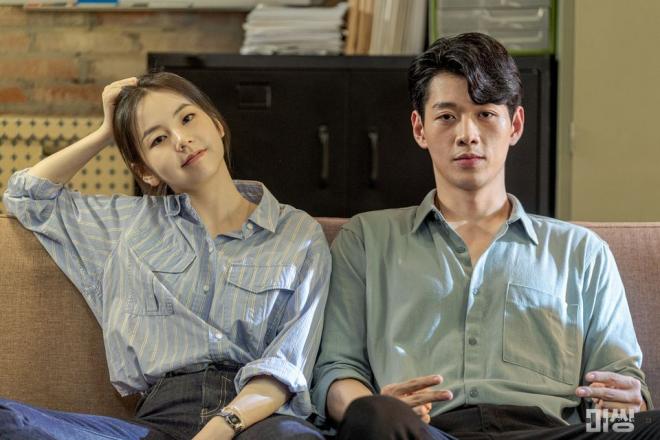 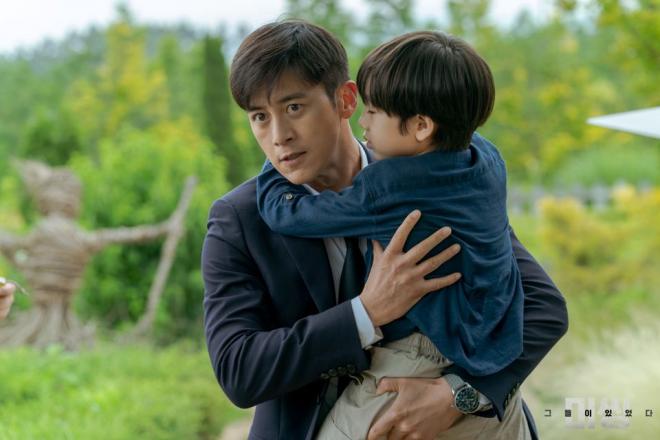 I had to double check if I was watching an OCN drama because I teared up at the dying scenes of episode 2 in Missing: The Other Side. *chuckles

That is quite an emotion I rarely get from the network known for thrilling stories. The concept of missing dead people awaiting to be found in the world of the living, who are mostly crime victims, broke my heart. Ergo, the series reeled me in to its narrative inescapably.

Rooting for Go Soo and Heo Joon Ho as emancipators of souls at Duon village is an advocacy I can sign up for anytime. I also feel like their characters have connection somehow given the initial detail about Wook growing up as an orphan.

Heading to the story arc focusing on the abduction of Yeo Na (Seo Eun Soo) who is Shin Joon’s bride-to-be, the drama unleashes a convincing pitch worth seizing. The premiere episodes have also hinted on the villagers who would spur the side stories. Like Thomas the barista, the feisty ajumma, Wook’s instant younger brother and the creepy hot-tempered ajussi. 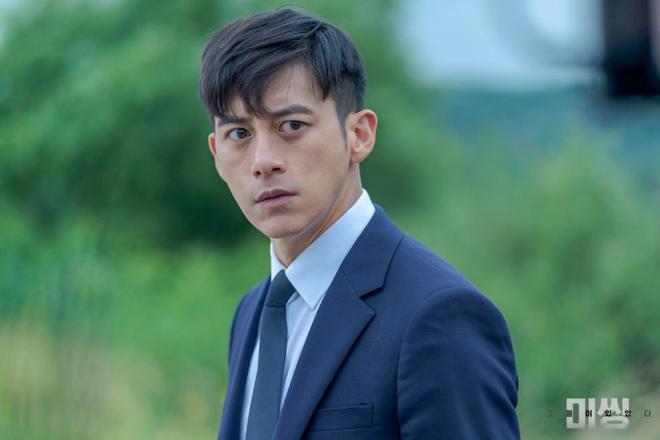 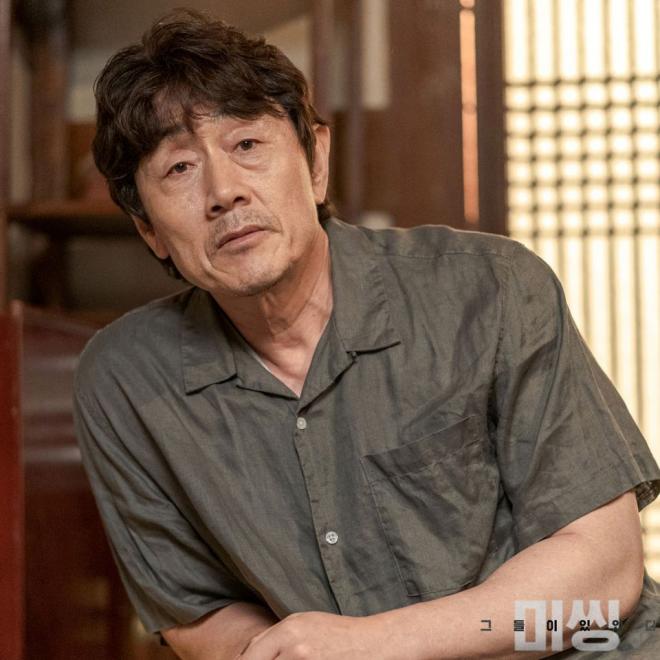 What to look forward in the next episodes?

In the succeeding episodes, questions of whether there are special rules to Pan Suk and Wook’s clairvoyance enabling them to smoothly interact with Duon villagers will be answered.

Consequently, preparing tissues for more harrowing stories of the villagers and their disheartening deaths would also be expected. At the same time, the closures that would be made possible by the ghost-seeing duo are certainly layers of the series to anticipate for.

One amazing thing I’d like to point out is the efficient melting of thrill, mystery, comedy and drama in the series. The latter is even packaged to the “healing trend” seen in Korean series predominantly in the last three years.

Solving crime utilizing supernatural twist is not something new in Korean crime series. But the approach to tackle the crime investigation in the living world from the clues the heroes would be able to retrieve from Duon ghost villagers serves as its driving point.

I’m picking this series up for my weekly recap, because like Kim Wook, there’s something about Duon village that keeps me wanting to discover it more.

Missing: The Other Side airs on OCN every Saturday and Sunday.