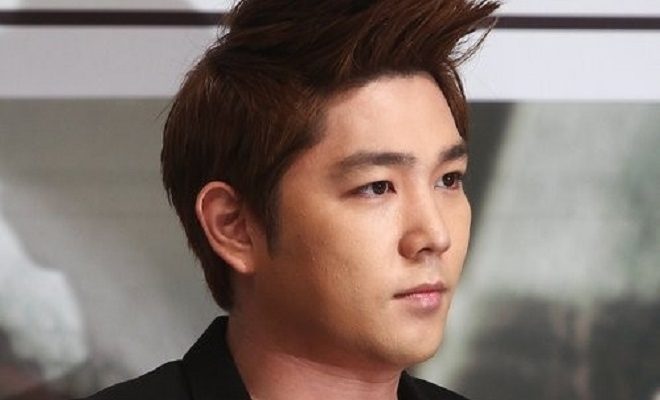 Super Junior’s Kangin Gets Into Another Drunk Driving Accident

By Adrian | May 24, 2016
61
SHARES
FacebookTwitter
SubscribeGoogleWhatsappPinterestDiggRedditStumbleuponVkWeiboPocketTumblrMailMeneameOdnoklassniki

On May 24 at around 2am, Kangin’s Mercedes-Benz apparently crashed into a lamp post in front of a convenience store in Sinsa-dong, Seoul.

The staff at the store then called the police to report this accident. When the police arrived, they couldn’t find the Super Junior member. According to eye-witnesses, it seemed that Kangin left the scene right after the crash.

Later, in the morning, Kangin went to the police station. He said he remembered hitting something, but he didn’t know what it was. He has earlier left his car in front of the store at midnight, and came back two hours later. The accident happened when he was leaving the place.

Kangin’s blood alcohol concentration was reportedly to be at 0.05 percent, which is sufficient to get him convicted.

The case is still under investigation.