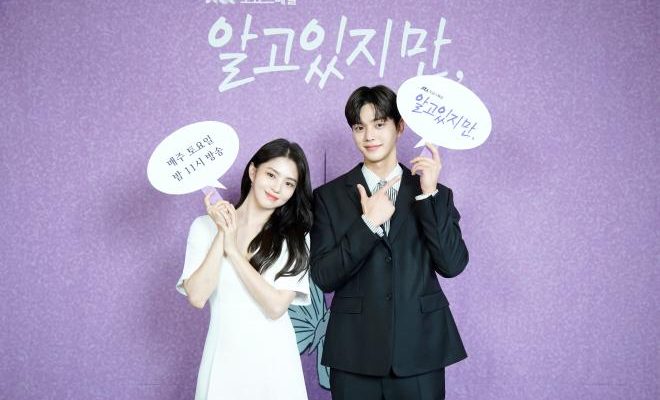 Nevertheless is all set to premiere tonight on JTBC and Netflix.

Top-billed by Han So Hee and Song Kang, the series aims to traverse the genuine highs and lows of youth romance. On June 18, the lead stars and director Kim Ga Ram met the press to share insights about the eagerly-awaited series.

Expressing the message she wants to present in the story, Director Kim said Nevertheless answers the question we ask when we engage in a relationship. She hopes it will remind you of the feelings of young love.

“I think romance is an extension of our daily lives. I want to convey something that happens in real life. So when I saw the webtoon I really want to work on it.”

She expounds how when we were young, despite the things we know, we end up doing something else. That holds true especially in romance like how it’s common to jump into romance without much thinking.

Revealing how she wanted to work on the television adaptation when she came across the webtoon, PD Kim also envisioned Han and Song as perfect actors for the roles.

Since her popular role in hit series, The World of the Married, the pressure is expected for rising actress Han So Hee. Confessing she’s a fan of the webtoon, she believes her latest work is a great opportunity to convey realistic romance.

“I want to play a role like this. I wanted to be real and raw. I hope that the audience will find my character relatable and resonate with a lot of people.”

Endowed with alluring beauty, the actress was also revealed to be an art student. Thus, she easily assimilated into her character.

She said, “Na Bi always carries around a drawing notebook, there are some drawings I drew myself.” Playing a character that shares a lot of similarity to her in real life, Han So Hee hinted about the romantic narrative of Nevertheless.

“Everyone who has been inlove, when you watch our series some people might reminisce about their first love and fall in love again. I want everyone to look Na Bi and study her if she’s really in love.”

When asked about the working relationship with Song Kang, the actress has only warm words to say.

“Song Kang has a very bubbly character, he’s very pure and that makes him more charming. In the set it’s quite tough and everytime Kang arrived in the set I can feel his energy and I can bring my best.”

One of the busiest actors in K-Dramaland these days, Song Kang just wrapped up his phenomenal performance in Navillera. His latest series adds up to his growing filmography.

Describing his latest role, the actor made an in-depth analysis.

“Jae Eon doesn’t usually talk about what he thinks about. His sadness and happiness are not shown. So I focus on showing through words. I wanted to make sure the icy and cold parts of me are portrayed. I want to make sure to show that part of him.” 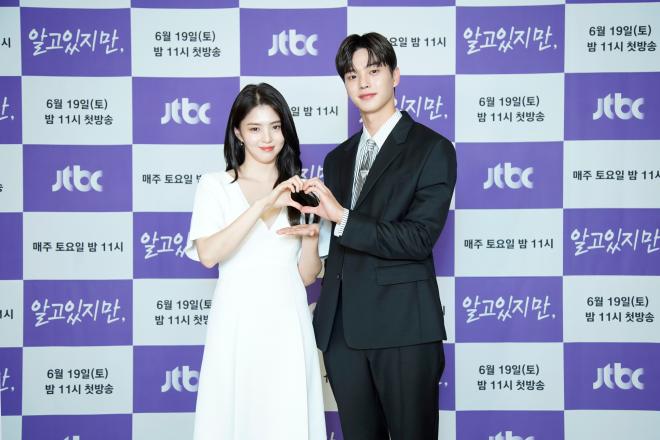 He also replied with honest appreciation to his co-star Han So Hee.

“She looks a lot like Na Bi. And her facial expression is also similar. She has a very frank ambiance and I am happy working with her. She has a very flexible attitude. Whatever lines I throw to her, she responded well, and that’s what makes our chemistry shown.”

Aside from valuable experience, the actor also learned a new hobby from playing the role of Jae-eon.

“Jae Eon works a lot on iron and metal. I also try to learn to work with metal and glass art. I was hooked and I loved it. I like to make it as my new hobby. It was a little daunting at first. But the process of learning is so fun.”

Hinting at the romance meter of Nevertheless, Song Kang also shared what he thinks to be the most heart-fluttering scene.

“When Jae Eon first met Na Bi, that moment stuck to Jae Eon. I think that’s the most heart-fluttering scene.”

Premiering at 12 midnight on June 20 via Netflix, don’t miss the realistic youth romance in Nevertheless!