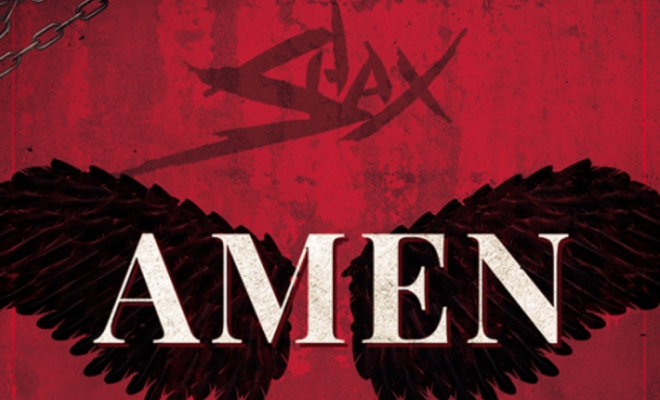 Imitation continues to impress with another musical release as its boy group SHAX delivers a brand new single album, “AMEN”.

Imitation continues to thrill fans with its crossover musical releases. The K-drama, featuring its fictional idol groups, captivated fans by releasing new tracks from its groups in real life, coinciding with events of the plot. The real-time parallels immerse viewers into the drama even further as its fictional idol groups make their debuts, comebacks, and appear on their favorite music broadcasts both in the show and in reality. 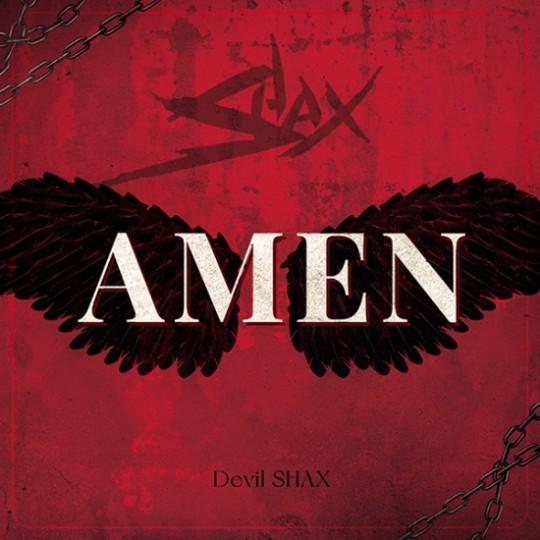 The single album was released on June 18 at 6 PM KST across various music streaming platforms. “AMEN” mixes a variety of genres including dubstep and pop. Its other elements including bass riffs, kick sounds, and FX sounds work together to create a magical mood.

SHAX’s pre-released song, “MALO”, was released in May. The message of the track discusses being reborn as an independent individual, free from violence and external influences. In contrast, during their new release “AMEN”, SHAX transforms into a ‘rescuer’, discussing this savior role in the song highlighting their dark charm.

Additionally, the song blends strong vocals and powerful rapping for an enthralling listening experience. Despite being a fictional artist, SHAX maintains a distinct edgy musical style.

SHAX emerges from the K-drama with deadly charisma, demanding attention from viewers in the show and fans in real life. The group raises the enjoyment of the drama by delivering high-quality stages, providing realistic performances resembling that of real idols.

Meanwhile, KBS2’s Imitation airs every Friday at 11:20 PM KST. The show is a dedication to all those who dream of becoming an idol during an era of stiff competition.