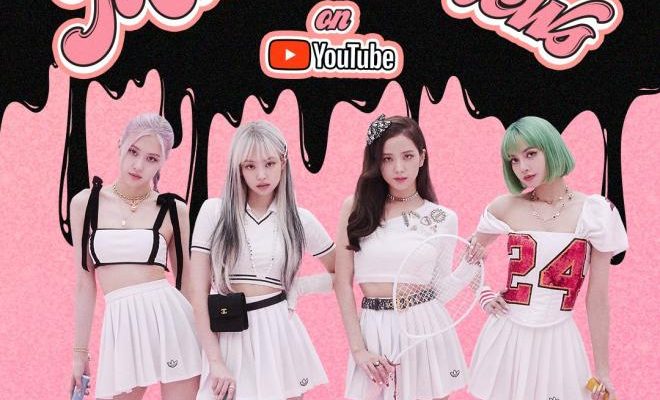 Congratulations to BLACKPINK, Selena Gomez, and Blinks for unlocking yet another sweet milestone on YouTube! 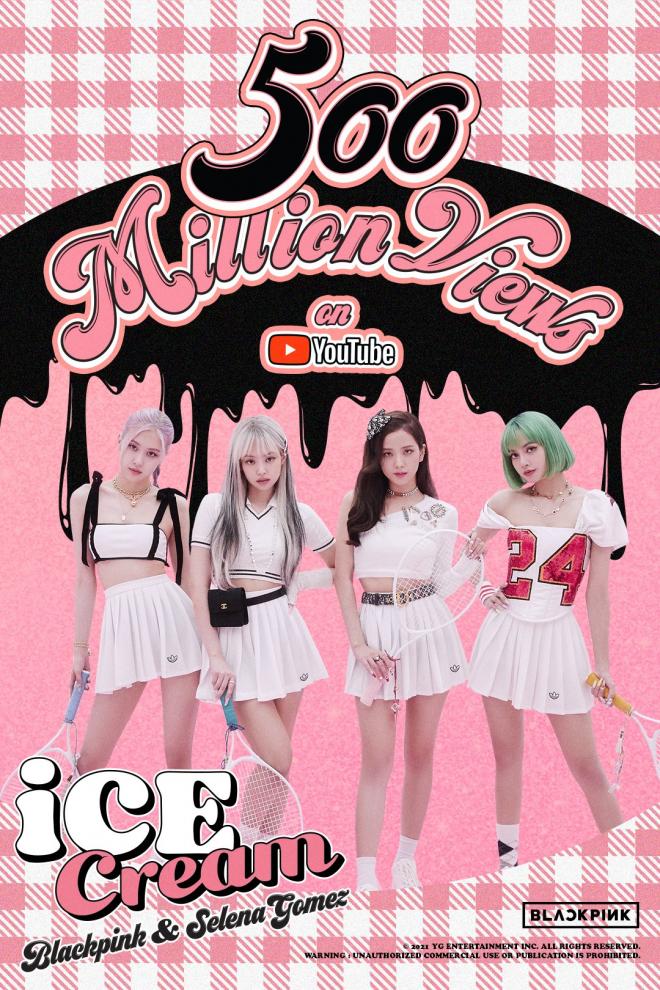 Just recently, the music video for “Ice Cream” has officially exceeded the 500-million mark on YouTube. Remarkably, Jennie, Jisoo, Rosé, Lisa, and Selena Gomez were able to hit the milestone in only five months and 17 days after its release.

“Ice Cream” was globally released by the girls on August 28 of last year as part of the quartet’s three-step comeback. It is a catchy and flirty track about a girl openly expressing her feelings and desires to someone she loves.

Additionally, “Ice Cream” becomes BLACKPINK’s 10th music video to smash 500 million views. Other tracks of the group that likewise achieved the milestone are “As If It’s Your Last”, “How You Like That”, “BOOMBAYAH”, “DDU-DU DDU-DU”,  “Playing With Fire”, “Kill This Love”, “Whistle”, Jennie’s “SOLO”, and the dance performance video of “How You Like That”.

Moreover, the track earned amazing feats at the time of its release as it reached No. 13 on the Billboard Hot 100 Charts in the US and scored No. 1 spot on the iTunes Top Songs Charts in at least 38 regions.