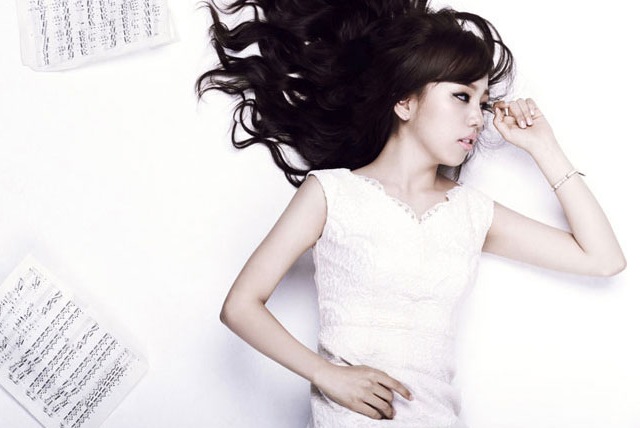 BoA recently updated her Twitter with a congratulatory message to K-Pop Star contestant Baek Ah Yeon for officially making her debut under JYP Entertainment. She tweeted:

“Baek Ah Yeon, who debuted for the first time among K-pop Star participants, is ranking first with her song Sad Song. I support Baek, who will become a great singer!”

On September 10, Baek released her debut album which consists of five songs. She immediately achieved an all-kill with Sad Song upon releasing the track on music portals including Melon, Olleh Music, Bugs, Soribada, etc. Congratulations to Baek on her successful debut and all-kill on the charts!

Hellokpop, as an independent Korean entertainment news website (without influence from any agency or corporation), we need your support! If you have enjoyed our work, consider to support us with a one-time or recurring donation from as low as US$5 to keep our site going! Donate securely below via Stripe, Paypal, Apple Pay or Google Wallet.
FacebookTwitter
SubscribeGoogleWhatsappPinterestDiggRedditStumbleuponVkWeiboPocketTumblrMailMeneameOdnoklassniki
Related ItemsBaek Ah YeonBoABugsK-Pop StarMelonOlleh MusicSad SongSoribadaTwitter
← Previous Story Girls’ Generation’s new nephew?
Next Story → Goo Hye Sun goes blonde