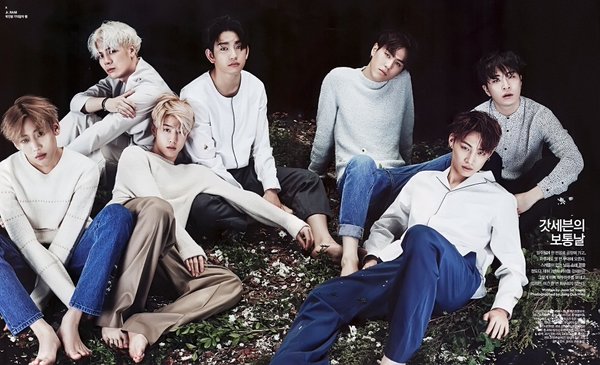 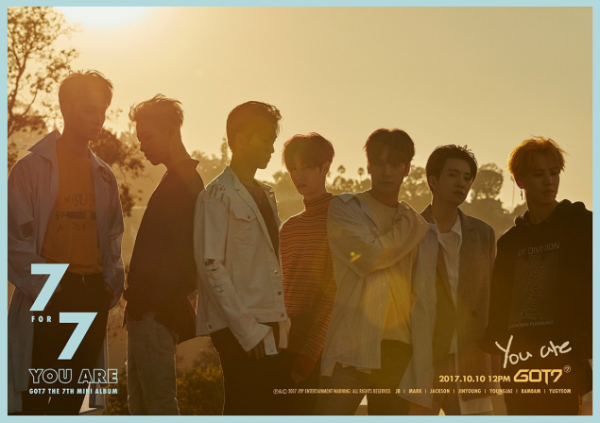 On January 16, GOT7 members commemorated their fourth debut anniversary by posting Instagram pictures.

While Jackson captioned his post with “thank you” messages in Korean, Mandarin, and English, Youngjae’s post took the dorky route!

Bambam and Yugyeom’s posts also expressed gratitude to iGOT7s for staying with them for the past four years.

Hellokpop, as an independent Korean entertainment news website (without influence from any agency or corporation), we need your support! If you have enjoyed our work, consider to support us with a one-time or recurring donation from as low as US$5 to keep our site going! Donate securely below via Stripe, Paypal, Apple Pay or Google Wallet.
36
SHARES
FacebookTwitter
SubscribeGoogleWhatsappPinterestDiggRedditStumbleuponVkWeiboPocketTumblrMailMeneameOdnoklassniki
Related ItemsbambamGOT7JacksonJBJinyoungjyp entertainmentMarkYoungjaeYugyeom
← Previous Story BTS Hosts Two-Day New Year Fan Event For “Happy Ever After”
Next Story → Junggigo To Debut In Japan With Japanese Version Of First Korean Studio Album