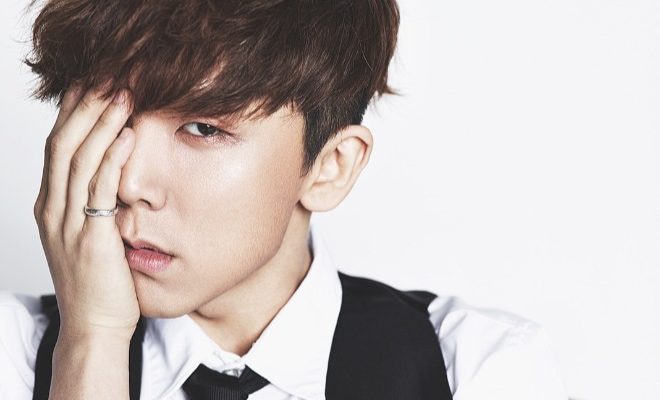 Junggigo is crossing ocean with his music this month.

South Korean singer Junggigo is set to make his debut in Japan on January 31.

According to the singer’s label Starship Entertainment, his Japanese debut album will be a Japanese version of his first Korean studio album Across the Universe. The Japanese version will bear the same title as its Korean counterpart, and will include 11 songs and two bonus tracks. 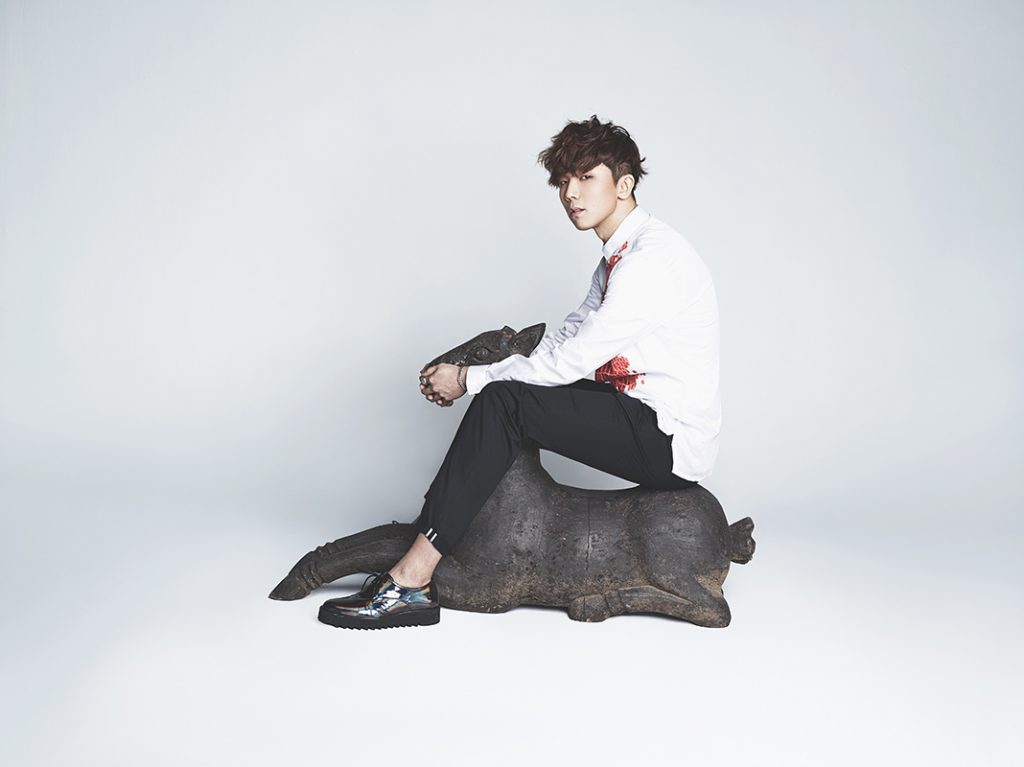 The album will feature songs such as “1322”, “Across the Universe”, “Fantasy”, “Uh-Oh”, “Nocturne”, and “1201.” Aside from his solo songs, Across the Universe will also contain Junggigo’s collaboration songs like “247” with Crush, Zion.T, and DEAN, “Hey Bae” with Paloalto, “Let me Love You” with EXO’s Chanyeol, among others.

Also, the album will include “Some”, which was his hit 2014 duet with SISTAR’s Soyou. 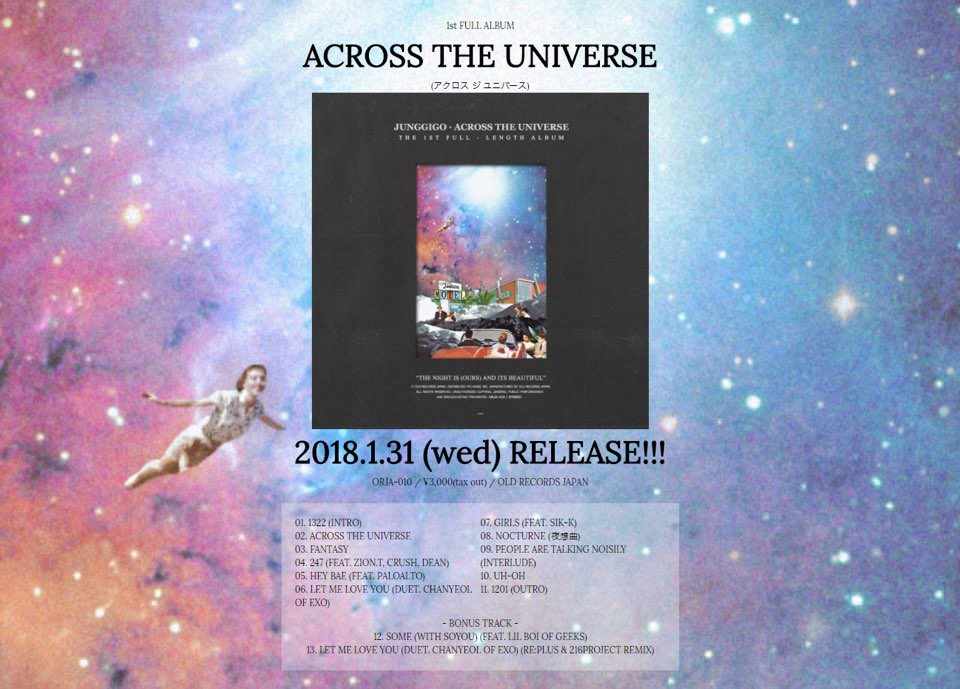 Junggigo, whose real name is Go Jung Gi, made his debut in 2002, and received widespread media attention for his collaboration with hip-hop artists Soul Dive, Mad Clown, Eluphant, and Dok2.

The singer was also featured in the songs of EPIK HIGH, Simon Dominic, Primary, among others. He has also participated in the official soundtracks of dramas including Uncontrollably Fond, Queen for Seven Days, Hi! School: Love On, and Mask.

Aside from an album, Junggigo is scheduled to hold special events in Japan for the promotion of his Japanese debut album beginning February 1. He is expected to meet fans in a mini live and special session.