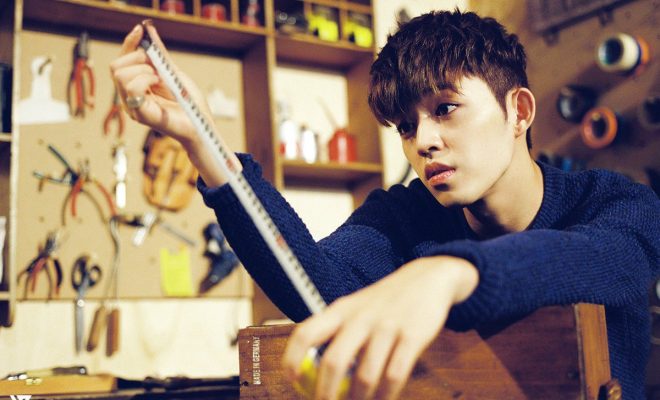 SEVENTEEN’s leader was not joking.

In a fan account posted on Twitter, the fan jokingly told the leader of the group her intention to join Pledis. S.Coups responded, “I’m very serious, okay?” and wrote the characters ㅇㅈㅁ. The fan then asked the idol of the meaning of his writing. S.Coups, according to the fan, said in a “small voice”, “Don’t come.”

Fans who have learned of this have put forth assumptions of the possibility of Pledis’ bad treatment of the idol group. Some fans expressed their worry of the probable story behind S.Coups’ response.

“Oh my god,” was another fan’s reaction to the fan account. “Seungcheol [S.Coups] really told that fan to not join Pledis even when she just said it as a joke,” she added. One fan said it saddened her since the idol’s response may mean that Pledis is not treating its artists properly.

seungcheol is the no. 1 pledis anti he's lowkey tryna expose them pic.twitter.com/25OLXCJA6n

Previous accounts of Pledis staff stealing fans’ gifts from the members of SEVENTEEN had surfaced early December last year. Fans have also took note of Pledis’ attitude towards the members in previous episodes of SEVENTEEN TV where the boys were punished and scolded for speaking in dialect.

Hellokpop, as an independent Korean entertainment news website (without influence from any agency or corporation), we need your support! If you have enjoyed our work, consider to support us with a one-time or recurring donation from as low as US$5 to keep our site going! Donate securely below via Stripe, Paypal, Apple Pay or Google Wallet.
1.4k
SHARES
FacebookTwitter
SubscribeGoogleWhatsappPinterestDiggRedditStumbleuponVkWeiboPocketTumblrMailMeneameOdnoklassniki
Related ItemsPledis Entertainments.coupsSCoupsSeventeen
← Previous Story SHINee’s Key Shares Stories And Photos Of Recent European Trip
Next Story → Lee Dong Wook Bids Goodbye To ‘Goblin’ With Still Cuts