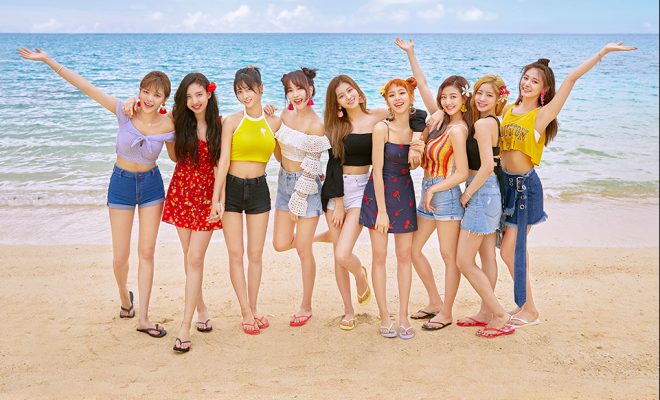 Hats off to TWICE for grabbing another amazing milestone on the YouTube platform!

Popular K-pop girl group TWICE has added yet another achievement in their stellar YouTube record. 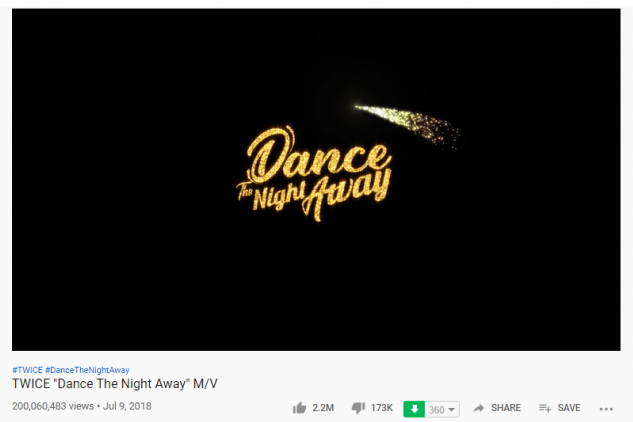 In the afternoon of November 4, the girl group’s music video for “Dance The Night Away” has officially reached the 200-million mark on YouTube.

With this, the music video was able to hit the impressive count in just around one year, three months, and 25 days after its successful worldwide release. 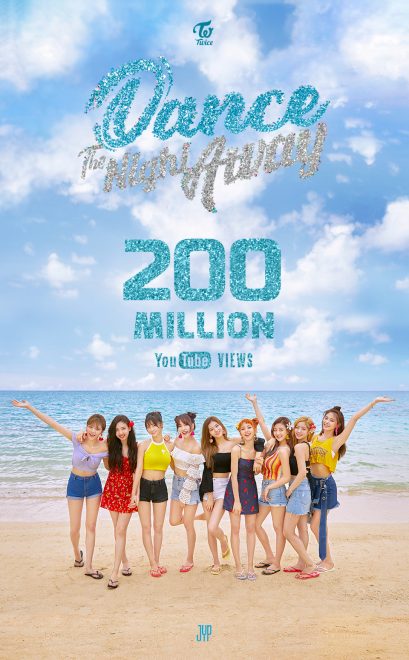 Other tracks of the beautiful idols that also exceeded the said massive amount of views include “What is Love?”, “Knock Knock”, “Heart Shaker”, “Likey”, “Like OOH-AHH”, “Cheer Up”, “TT”, “Yes Or Yes”, and recently “FANCY”.

Meanwhile, ONCEs should look forward as their beloved girls will be performing at this year’s Mnet Asian Music Awards.

The well-loved girl group will headline the highly-awaited awards show alongside BTS, GOT7, MONSTA X, MAMAMOO, SEVENTEEN, and more.

Celebrate TWICE’s latest online feat by chilling into their catchy and refreshing music video for “Dance The Night Away” below: