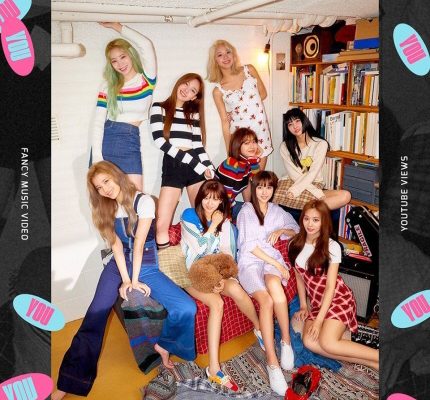 Another music video track from TWICE has recently achieved an amazing feat on YouTube! 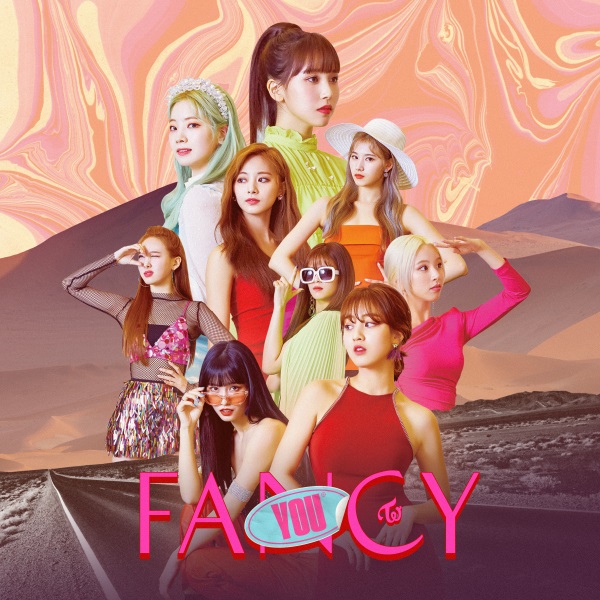 Just recently, the K-Pop nonet’s music video for “FANCY” has officially surpassed the 200-million mark on YouTube. Remarkably, Nayeon, Jeongyeon, Momo, Sana, Jihyo, Mina, Dahyun, Chaeyoung, and Tzuyu were able to achieve the milestone in just over five months after its successful worldwide release on April 22. 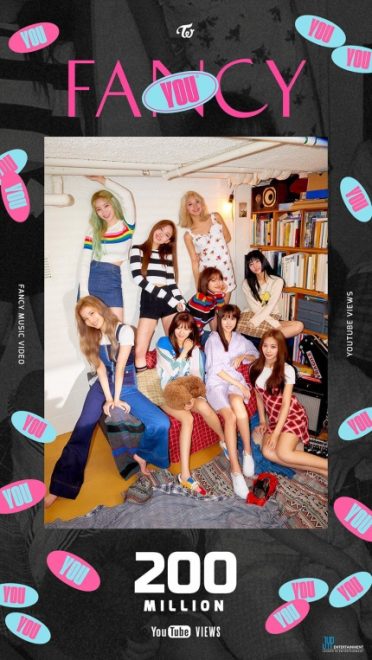 In addition, “FANCY” becomes TWICE’s 10th music video to hit the said massive amount of YouTube views. Other songs of the group that likewise smashed the impressive count includes “Signal,” “What Is Love?“, “TT.” “Knock Knock,” “Heart Shaker,” “Likey,” “Like OOH-AHH,” “Cheer Up,” and “Yes or Yes”.

Moreover, the beautiful and talented idols continue to hold the honor of having the most number of music videos that reached 200 million YouTube views for a K-Pop girl group.

Meanwhile, the girls made their highly-anticipated comeback yesterday with their eight mini-album Feel Special. Aside from their similar titled main track “Feel Special”, TWICE’s latest album houses six other enchanting songs such as “Rainbow”, “Get Loud”, “Trick It”, “Love Foolish”, “21:29”, and the Korean version of their Japanese track “Breakthrough”.

We need your support! If you have enjoyed our work, consider to support us with a one-time or recurring donation from as low as US$5 to keep our site going! Donate securely below via Stripe, Paypal, Apple Pay or Google Wallet.
FacebookTwitter
SubscribeGoogleWhatsappPinterestDiggRedditStumbleuponVkWeiboPocketTumblrMailMeneameOdnoklassniki
Related ItemsFANCYTWICE
← Previous Story EXO’s Chen Unveils Photo Teasers & Highlight Medley For Eagerly Awaited New Album
Next Story → BTOB’s Ilhoon Announces Departure From “Idol Radio” As DJ