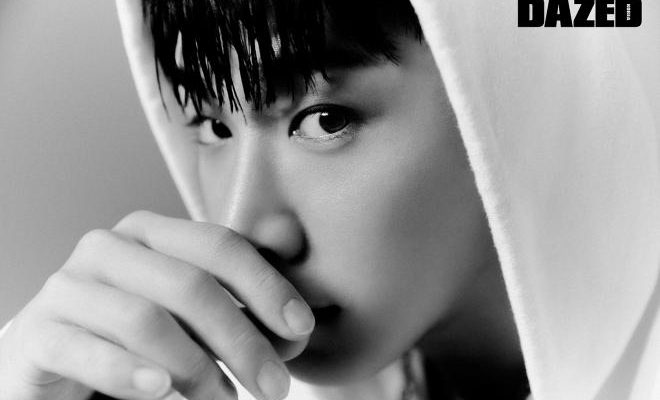 Sweet meets sensual is all that Wonho embodies in these striking shots for the January 2021 issue of Dazed Korea!

Dazed Korea revealed some supercool stills of Wonho which will be appearing in the magazine’s upcoming January issue. In the published pictorial, the dashing singer dazzled with his charismatic visuals and impressive physique. 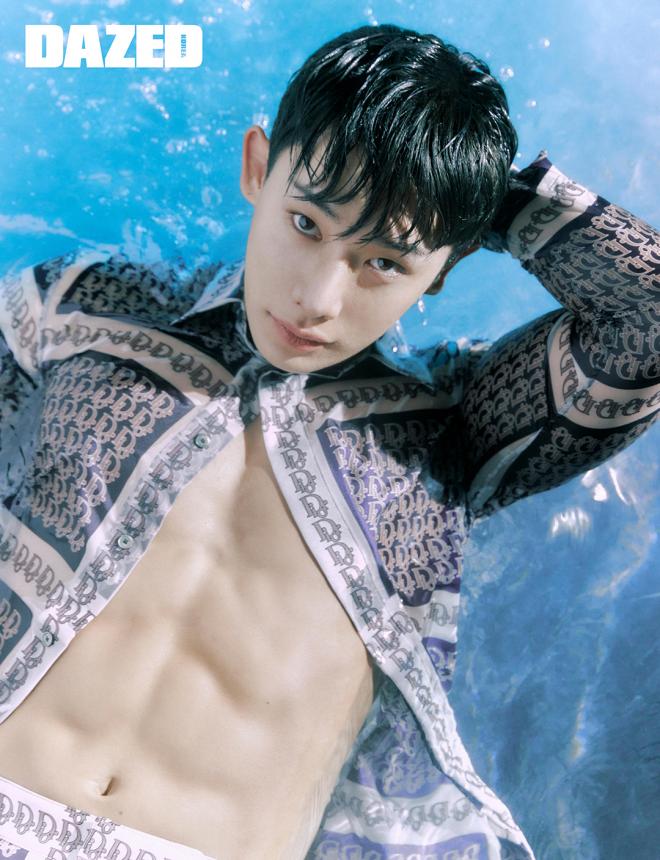 Wonho had spoken about his diet in a previous interview with Dazed last year as well. He touched upon the subject this time again and spoke about thorough self-management to maintain his ‘mad elegant’ bod. He said, “I’ve made a comeback as a solo artist, so I looked for one thing that I could do best. I don’t drink much and neither do I even go out often. I spend most of my time working out. It motivates me to have the best body among soloists, however, I don’t think I’m as good as I expected”. 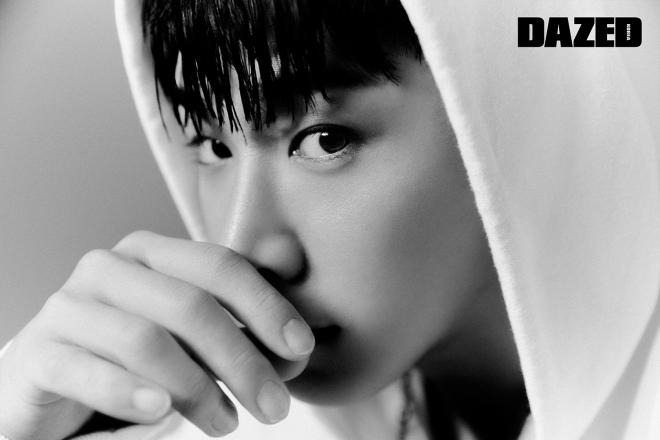 The versatile vocalist also spoke a bit about his upcoming comeback. He stated, “Well, the atmosphere is a little heavier this time,” adding “It’s a bit sexier and darker. I wanted to show you a different charm. The previous album had an energetic and lively atmosphere, but this time, it’ll be a more mature style”.

Wonho has been delighting fans with not just his mellifluous tunes but also through his multifold talents on YouTube. Speaking on the same, he said that being a YouTuber isn’t a full-time job for him explaining that, “I’m mainly focusing on what fans say they want to see through me”, expressing admiration for his dear fans Wenee. 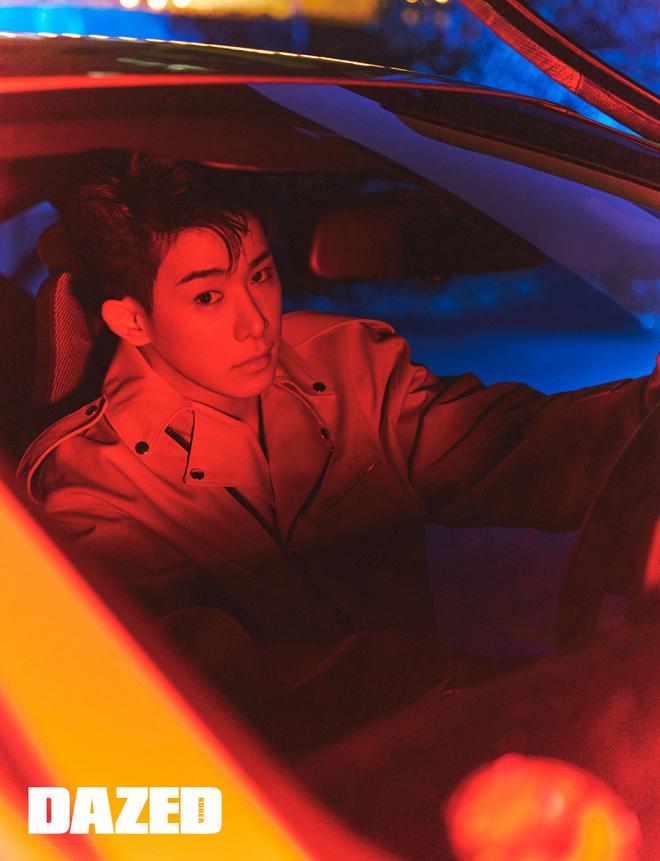 The lovable singer further opened about him studying foreign languages so that he could communicate more closely with his overseas fans. He said, “The first foreign language I studied was Japanese, and I did a lot of activities in Japan. So, I started studying Japanese first and expanded my scope to English. Even if I can’t speak freely, I should be able to listen, read, and understand the meaning (of what fans are saying)”. 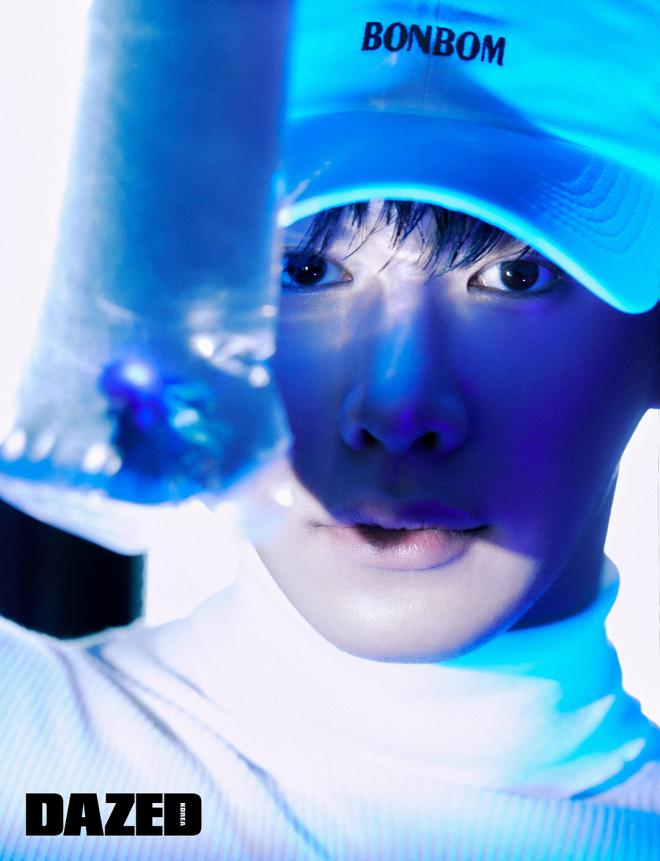 Lastly, he stated that he hoped that COVID-19 disappeared so that he could be able to perform in front of his fans. He said, “I want to show various aspects of myself as a solo singer. I really miss and want to see my fans overseas. The memories of the fans I met during the tour remain strongly in my mind”.

Meanwhile, more pictorials and interviews of Wonho can be found in the January 2021 issue of Dazed Korea.