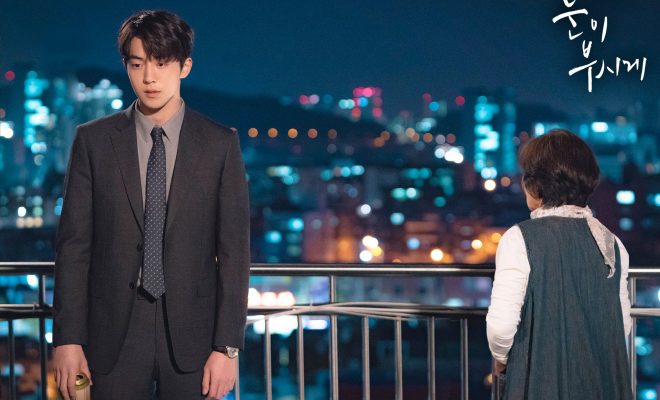 Key Moments In Episode 7 Of “The Light In Your Eyes”

In the latest episodes of The Light in Your Eyes, Hye Ja’s heartbreaking dream ends. She finds the lost watch, and tries to get it back.

Struggling after the dream, Hye Ja continues to befriend Joon Ha. Despite her efforts, Joon Ha rebuffs her and wonders why she thinks they’re close. 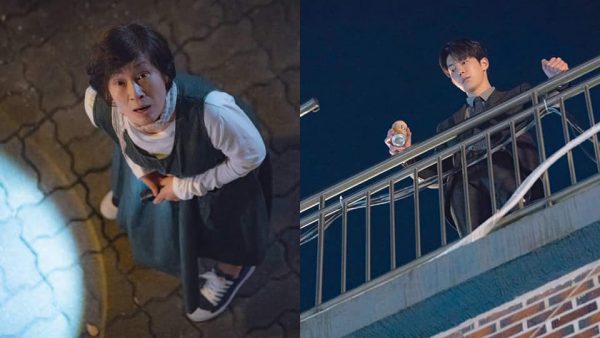 Hye Ja Tries To Track Down Her Watch

After Hye Ja found the watch on the wrist of another old man at the center, she tries to ask him questions on where he got it. Unfortunately, the man doesn’t respond. Suddenly, the old man starts acting up and is brought to the hospital. 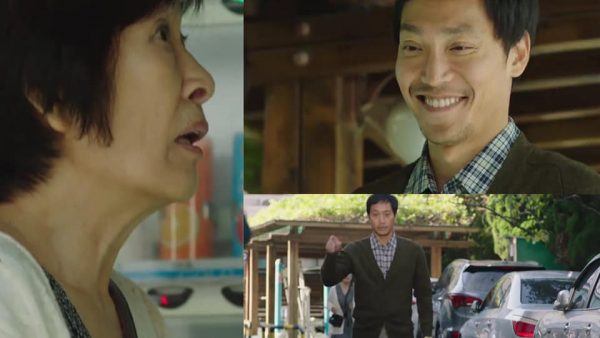 The next day, Hye Ja runs into a young man and realizes it’s the same old man from the center. She figures out that he also turned back time and became older. Hye Ja tries to run after him, but he disappears.

Hye Ja Tries To Get Back The Watch

The next day, the old man is back in the center. He reacts violently when he sees Joon Ha trying to help him but fails. Hye Ja and Joon Ha watch him from afar. While they talk, something like recognition appears in Joon Ha’s eyes. He recalls young Hye Ja talking about turning back time.

While the others are napping in the center, Hye Ja attempts to grab the watch while the old man sleeps. Unfortunately for her, he wakes up and starts screaming, causing the others to get alarmed.

Joon Ha pulls Hye Ja away. She tells them that he is wearing her watch. She even tells Joon Ha that he has seen that watch. Joon Ha volunteers to take her home, and tells her that she shouldn’t be in the same place as the old man. 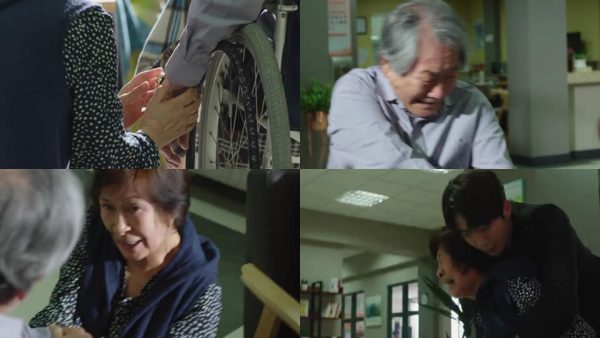 Hye Ja finds the divorce papers in her parents’ room. She panics and sees her parents looking tired. Moreover, she sees her older brother Young Soo stuck in front of the computer doing nothing. Frustrated, she encourages him to move and work since he is the older brother. He tries to work at a construction site but injures himself. 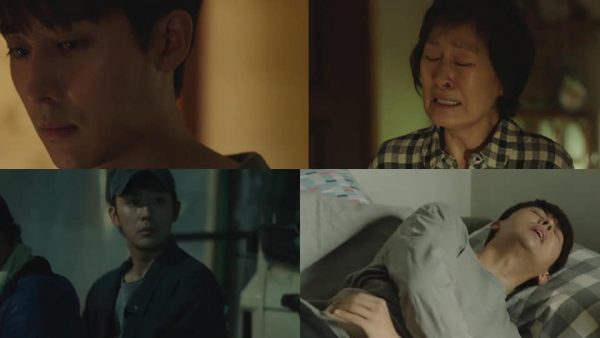 Hye Ja Finds Out About Her Dad’s Leg

Finally, Hye Ja discovers that her father lost his leg in the accident. Devastated, she realizes it was the rule of exchange. She got her dad back, but he lost his leg from the accident. He tries to reassure her that he’s fine, but his face winces with pain. Hye Ja is visibly shattered at her dad’s fate and can only apologize to him. 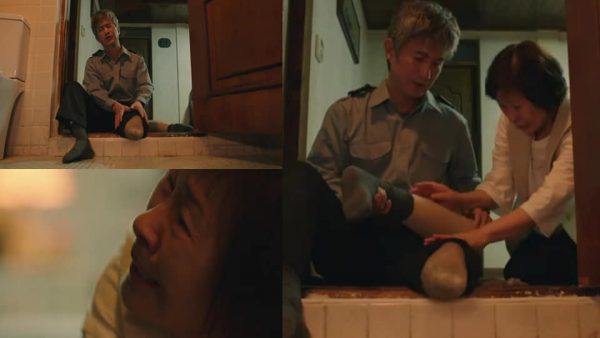 Hyun Joo Goes to War with a Keyboard Warrior

Hyun Joo has been fighting with Young Soo’s bashers on his channel. She challenges one of them. Later on, she beats him up and tells him that she still likes her first love Young Soo. Unknown to her, Young Soo was filming the whole time and overheard her admission. 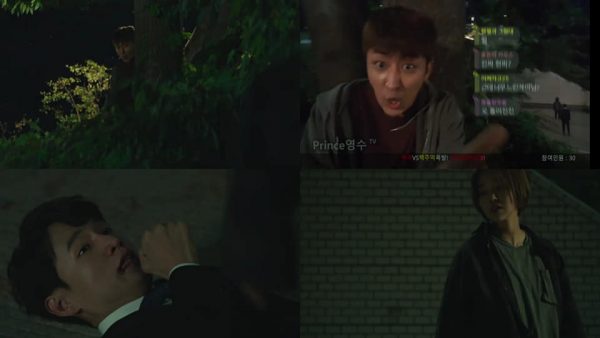 Even though it can be just a fleeting moment, the memories can still last with you for a long time. Joon Ha and Hye Ja prove to be excellent examples of this.

Joon Ha wants to forget the moments he shared with Hye Ja, but he actually still can’t move on from her. Similarly, Hye Ja weeps because of the potential love that she lost because of her current age.

Meanwhile, Hye Ja is starting to face the consequences of her choices. Bothered, she sees the problems which her family goes through and feels bad that she can’t do anything about it. In particular, the divorce papers trouble her greatly. She talks to her mom and assures her that she is on her side. I wasn’t too happy about this because I thought she would have worked hard to reconcile them.

In the last scene of this episode, Hye Ja talks to the old man. She asks him what he has exchanged to get his youth back. One by one, Hye Ja’s regrets flash. Her family’s happiness, her father’s ruined health, and finally Joon Ha. 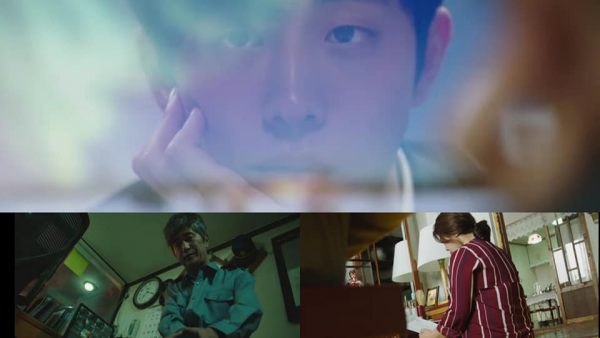 She ends by saying that everything in life costs something. This scene is so touching. Actress Kim Hye Ja is doing an excellent job as the old Hye Ja in the drama. She is youthful but she mixes in both the youth of the real Hye Ja and the oldness of her body. She accurately portrays emotions, and even the aegyo moments she has with Joon Ha are endearing.

The Light in Your Eyes airs on jTBC every Monday and Tuesday at 9:30 pm KST. The drama is also available on Viu.