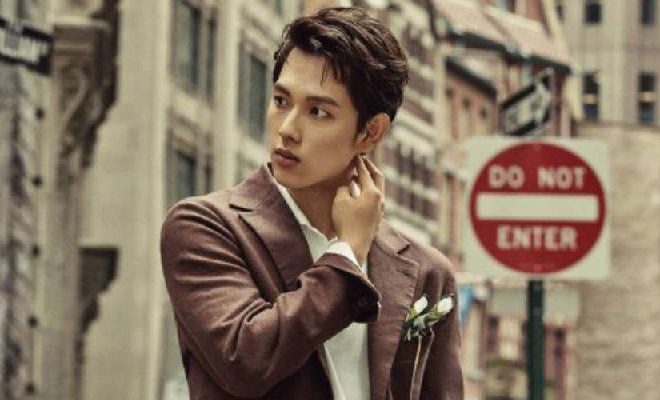 OCN, the home of thriller dramas, just signed up Im Si Wan for the network’s adaptation of popular manhwa.

Combining the format of film and drama, Im Si Wan will be the second runner of OCN’s “dramatic cinema” project. The well-loved webtoon Strangers from Hell (working title) will be the actor’s first drama project when he gets discharged at the end of March. 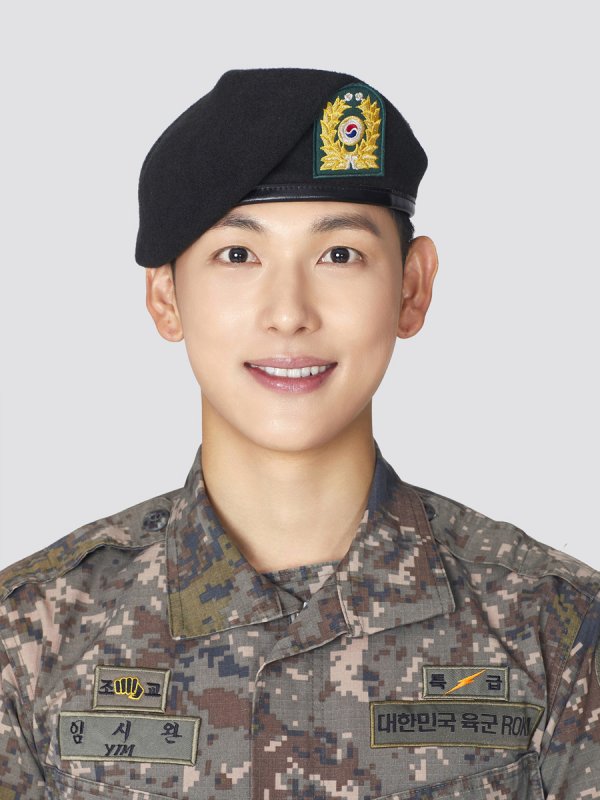 Garnering impressive readership, the television re-imagination will be helmed by Director Lee Chang Hee. His portfolio includes films – The Vanished and Haunters.

Known for his emotional portrayal as Jang Geu Rae in Misaeng, the actor-singer suits up for his new role as Yoon Jong Woo. Moving to Seoul for his new job, he will encounter cryptic incidents in the place he will move in. 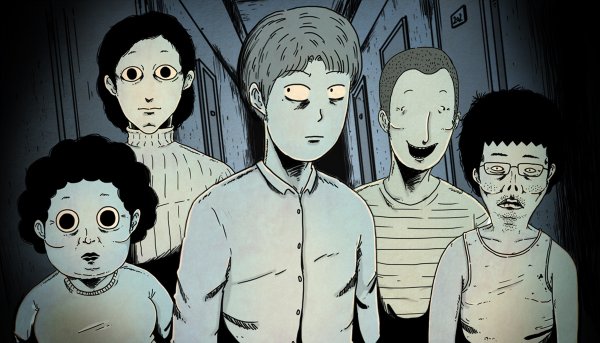 (A screen capture from manhwa Strangers from Hell/Sports Donga)

Successfully transitioning from his idol roots, Im Si Wan has been acclaimed for his sound and poignant renditions of characters he has played with.

OCN has expressed excitement working on a popular webtoon which will be participated by a remarkable actor. The network added how it is working to bring out the beauty of its dark genre.

OCN’s second ‘Dramatic Cinema’ project, Strangers from Hell, will be aired in the second half 2019.