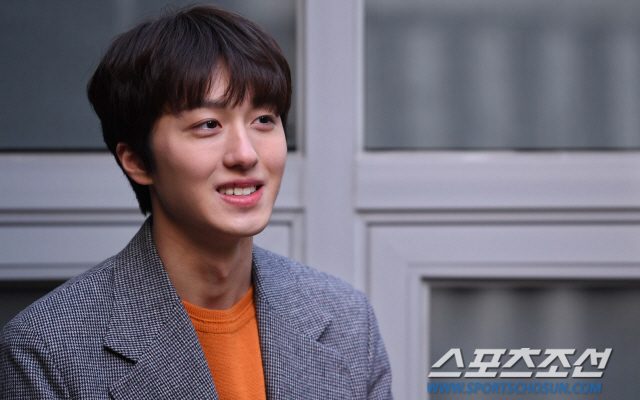 At the center of the record-breaking feat of jTBC’s Sky Castle are the actors portraying the family members, one of them is SF9 member Chani.

Dethroning Goblin as the highest-rated cable drama, Sky Castle has been enjoying immense fame thanks to the synergy of its veteran and young cast. As the series awaits its finale on February 1, Kang Chan Hee, popularly known as SF9 member Chani sat down for an interview.

In the interview, he shared candid thoughts about Sky Castle, SF9 and his bucket list. 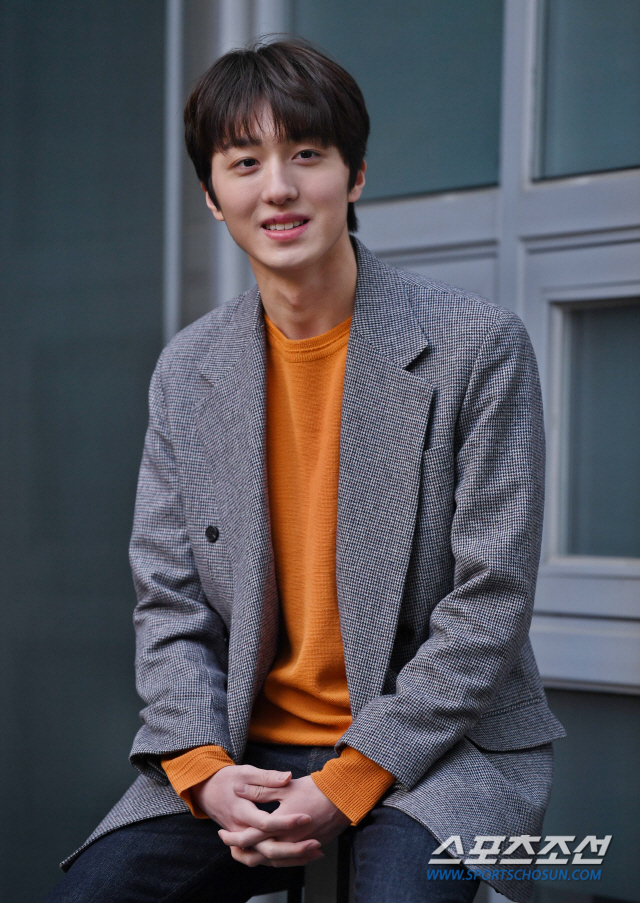 Portraying the role of the son of the only “straight” good family in the series, Chani expressed feeling honored to be part of the production. He was elated to know that the drama was loved by many people. Humbly acknowledging his long way to go as an actor, he also encouraged people not to hesitate in giving responses that would help his growth as an actor.

Surpassing 23.2% nationwide rating, Sky Castle has topped both the cable and terrestrial audience rating. It is a comic satirical drama that looks into the desperate desires of the wives of prominent families intent to give the best possible education to their children at any cost.

When the halting of the finale episode was brought up in the interview, Chani cutely quipped that since he loves soccer, he was also interested in the game, shortly forgetting his part in the series. 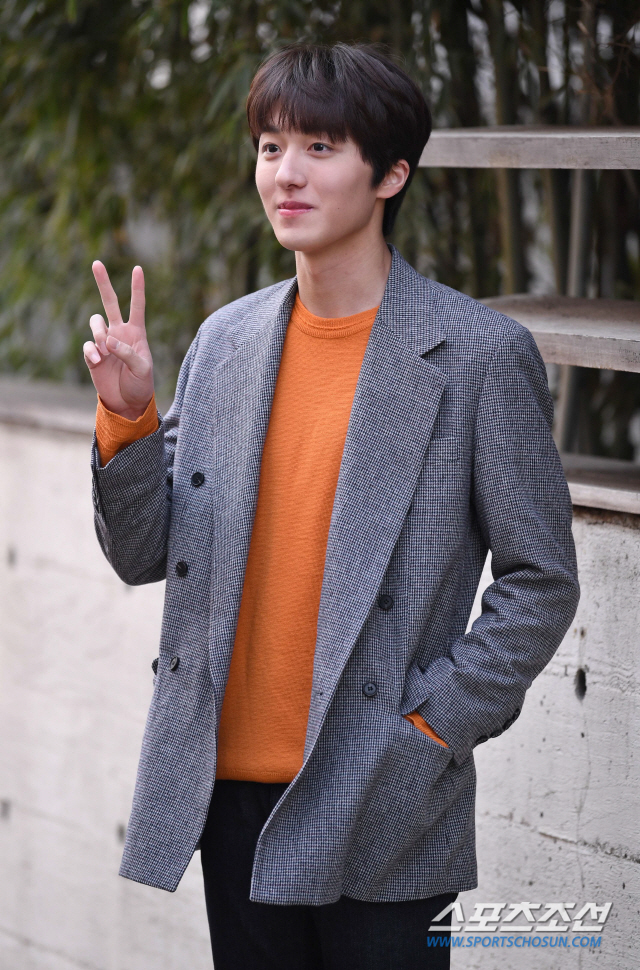 What Sky Castle meant to Chani?

Going on a more pensive mood, the idol-actor responded to the question of what Sky Castle means to him. He answered, “It is the first character that I am no longer playing as a child. It is hard and I know that a lot of people are expecting so it was a burden to me.”

The actor gave his performance a score of 60, reasoning out how his character is nicely sketched. However, he apologetically acknowledged his own deficiency in not fully expressing well.

Chani revealed, “When I first joined this work, I thought that the drama would be good because there were many good seniors. When I auditioned, I received the script and the character appears emotional and sympathetic. I like the bright feeling of Sky Castle.” 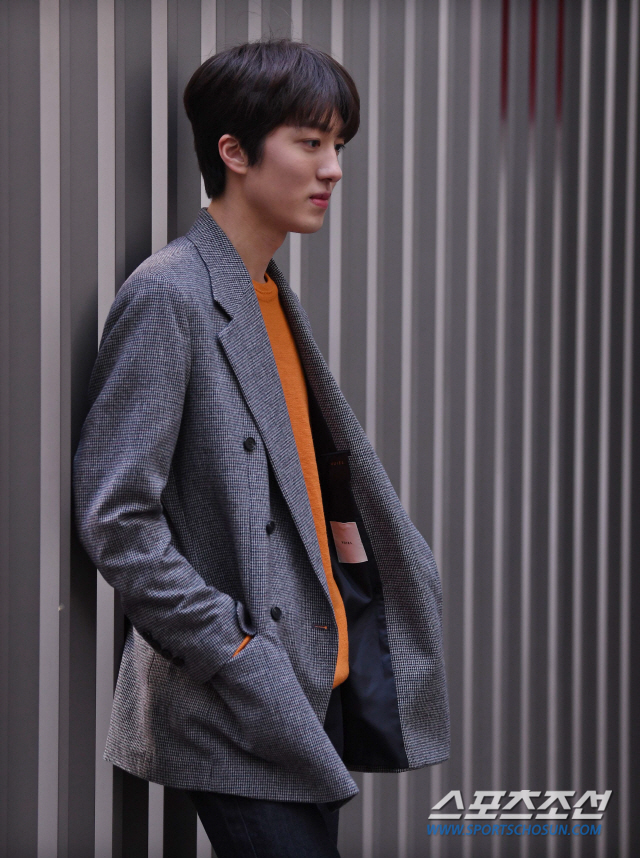 Brimming with pure thoughts, Chani coyly revealed the pressure of the fleeting kiss scene with Bo Ra, which caused him a hard time sleeping. When asked about the ideal family he is part of in the series, he liked the idea of how their family has set a good example to the viewers.

In the drama, Chani portrayed Hwang Woo Joo. His biological mother died early so he was practically raised by Lee Tae Ran’s character. Even when they are not blood-related, their closeness is admirable.

Mentioning his on-screen mother, Chani sweetly shared thoughts about her real mother. He revealed that even if he does not call his mother often because of his busy schedule, he always thinks of her. 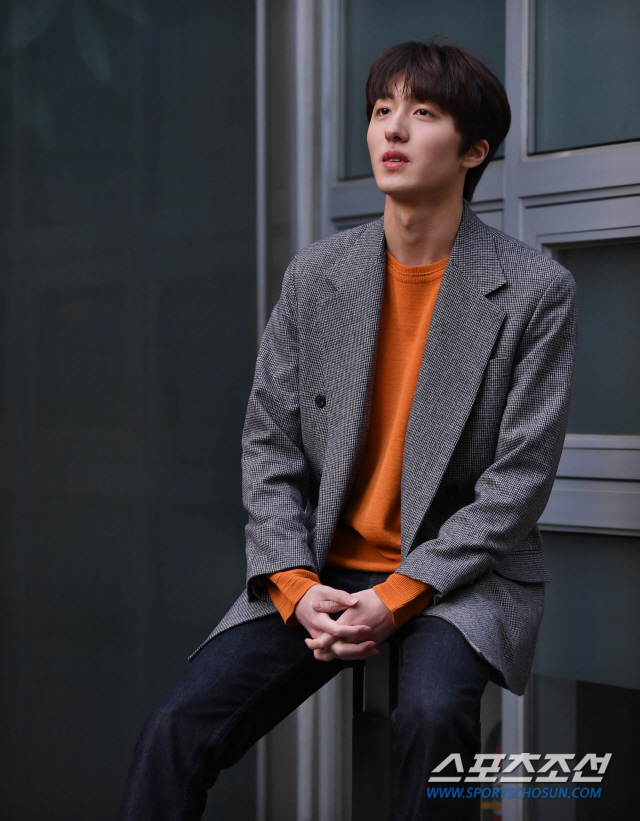 Now on his third year as a member of FNC’s first boy group – SF9, Chani has made sure to balance his solo activities like what the rest of the other members are doing.

Blessed with talent, Chani remarked how from enjoying dancing since he was young, he has realized that his passion has been slowly becoming his dream.

Approaching his group’s comeback, the artist gave away some acting scenes from Sky Castle which he was able to share to SF9’s supporters. Portraying a student showed Chani’s actual side that would make his fans smile. 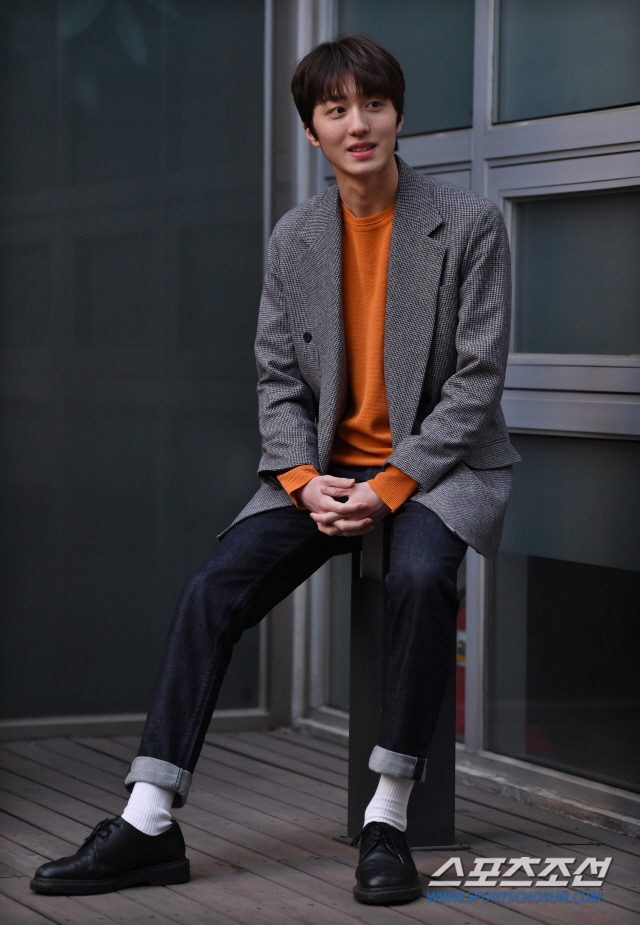 What is Chani’s future goals?

Enthused with a bucket list he wants to accomplish, Chani narrated his dream backpacking tour in Paris, as well as, sipping wine in front of Eiffel Tower. He is also determined to be of help so SF9 can place first in music shows and music charts.

Look forward to more surprising side of Chani that will prosper as he journeys to his life as an idol and actor.