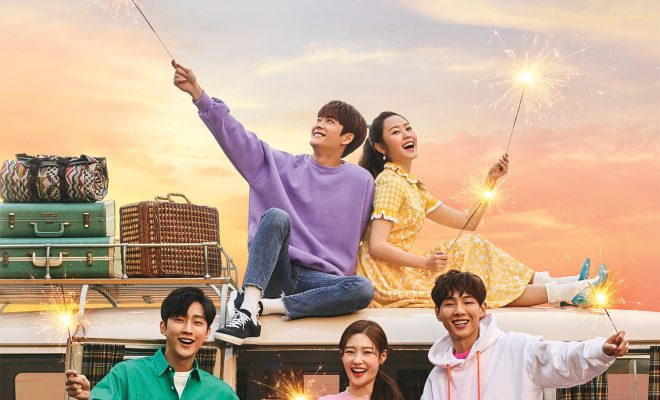 My First First Love 2 gears up for another drama treat about friendship and young love.

Doubling the happy moments and young romance stories, My First First Love 2 teases with what to expect on its second season. 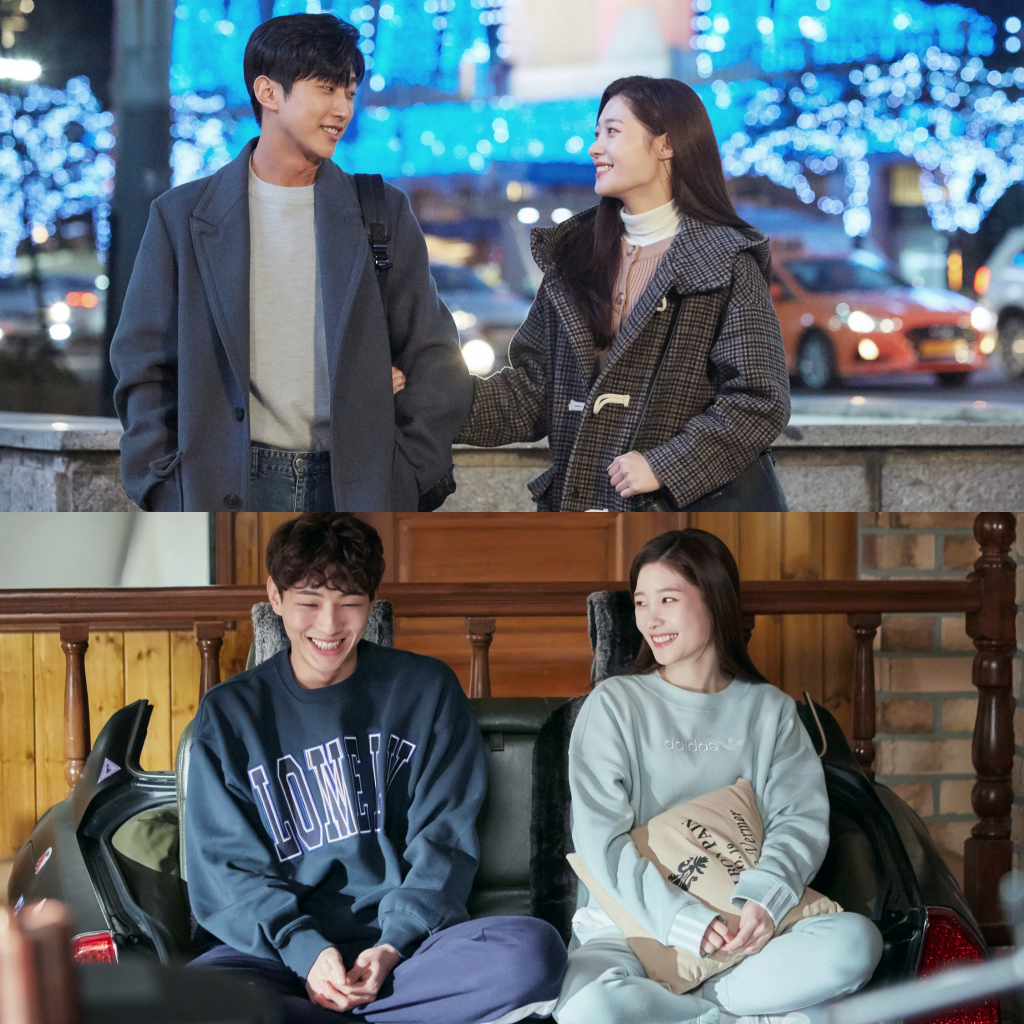 Drifting to an endearing youth story, the coming-of-age series features a vibrant cast depicting relatable youth characters. On its first season, Yoon Tae Oh (Ji Soo) was introduced as the main character who moves in to his grandfather’s house. His supposed solitary life is short-lived as his friends seek shelter to his new home.

In the video teaser of season 2, the secret about Song Yi and Do Hyeon’s relationship is out. However, the new couple’s common best friend Tae Oh, can’t seem to decide if he is happy for them.

Meanwhile, Do Hyeon also feels bothered and even jealous at times on his girlfriend’s  closeness with his male best friend. Over at Ga Rin and Hoon’s world, the two remain passionate to chase their personal dreams. Interestingly, while having each other’s back, their closeness also escalate to an endearing sweetness. 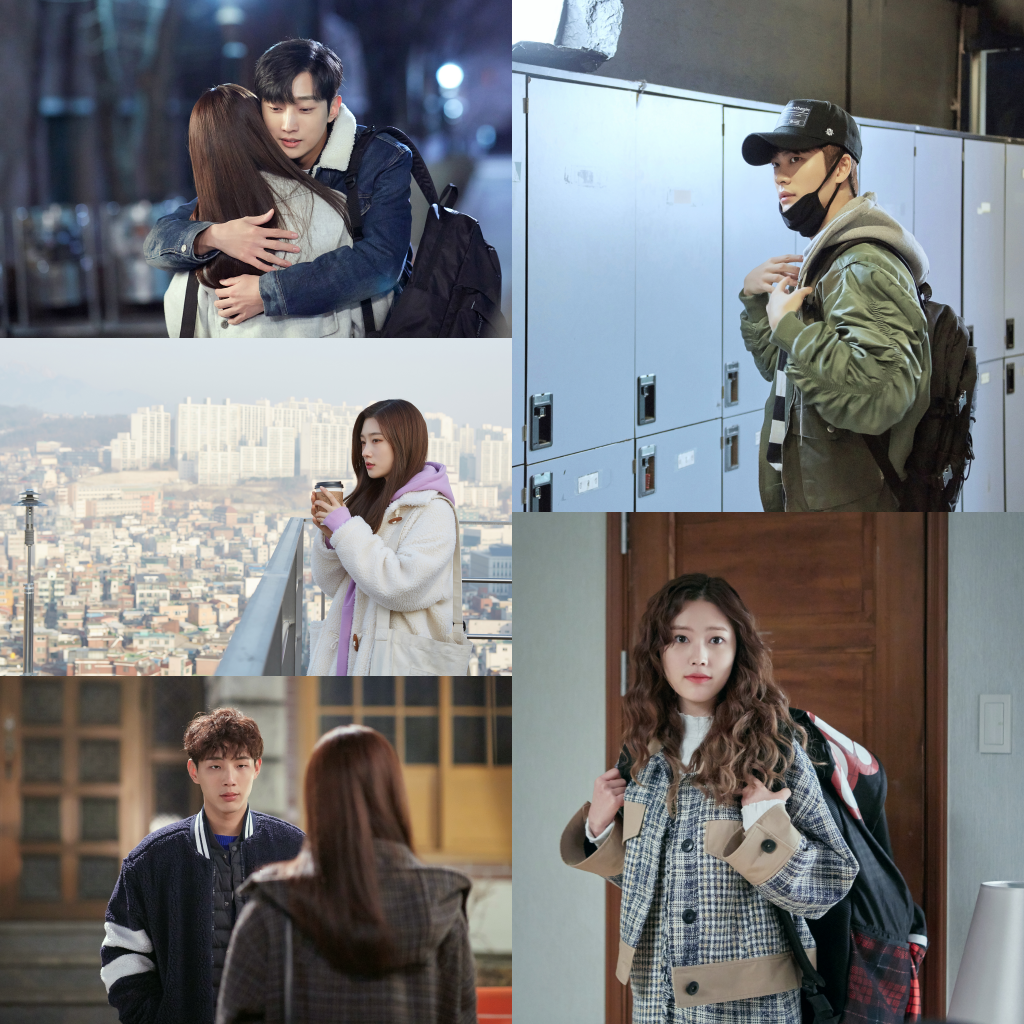 About My First First Love

Five college kids, three boys and two girls move into their common friend’s house due to their personal complicated reasons. From there, unexpected love, friendship, and personal growth occur as each experience things for the first time including their first love.

Netflix is the world’s leading internet entertainment service with over 148 million paid memberships in over 190 countries enjoying TV series, documentaries and feature films across a wide variety of genres and languages. Members can watch as much as they want, anytime, anywhere, on any internet-connected screen. Members can play, pause and resume watching, all without adverts or commitments. 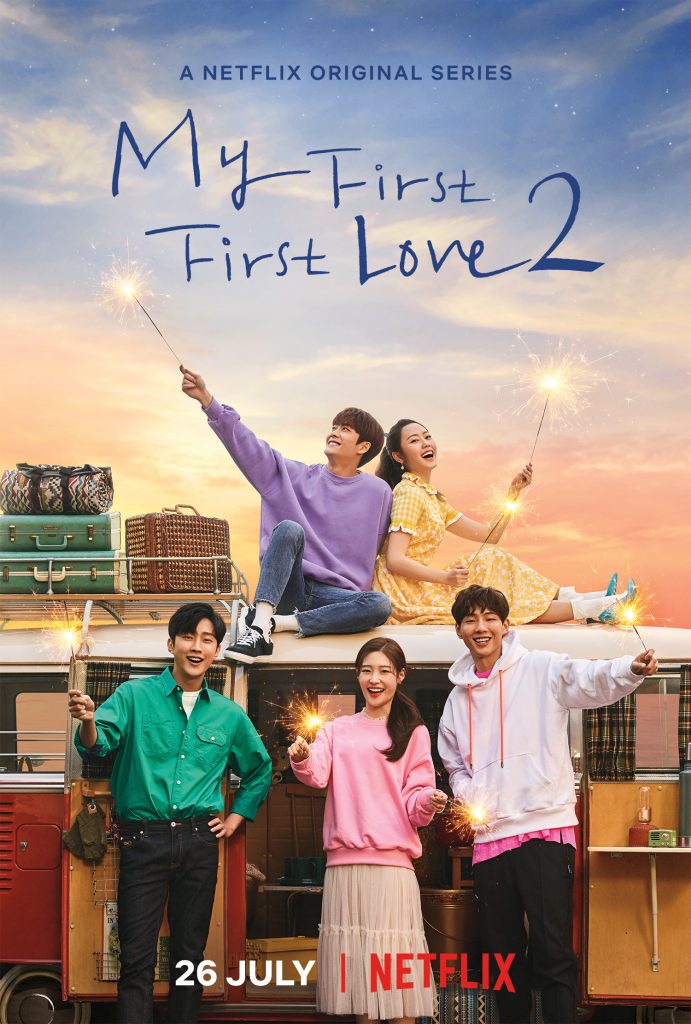