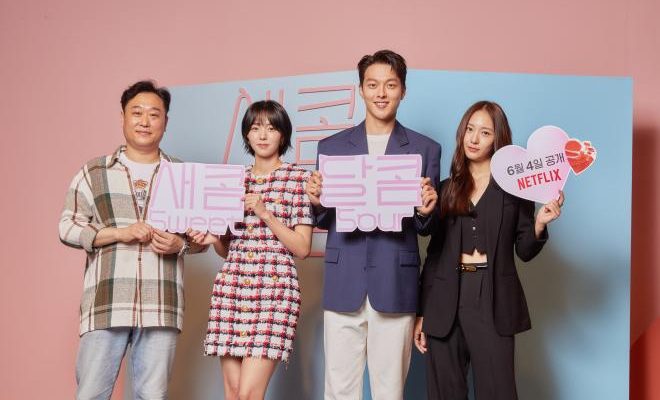 The lead stars and director of Sweet & Sour have unveiled key points that make the upcoming film worth checking out!

It chronicles modern romance that traces the phases of love. The seemingly contradictory title alludes not only to the first sugary stages of love but also to its bitter end, as will surely come with the passage of time.

Lessons On Love and Relationship

Presenting his latest work, Director asserts the message of the film.

“When you are in a romantic relationship, there are sometimes moments of sweet and sour Misunderstandings, confusion and you are bound to taste and bitterness. So this is a story of a realistic relationship and romance. If you follow the story of each character, you will understand the lead characters’ viewpoints and emotions.”

In the media conference, Director Lee also mentioned how young people’s relationship these days seems to be harder compared to before. Thus, he further expounds on how he hopes to bring love to the audience. “If you are in love, I want you to cherish that love, and if you break up, I want you to have hope that a good person will surely appear again,” he explained. 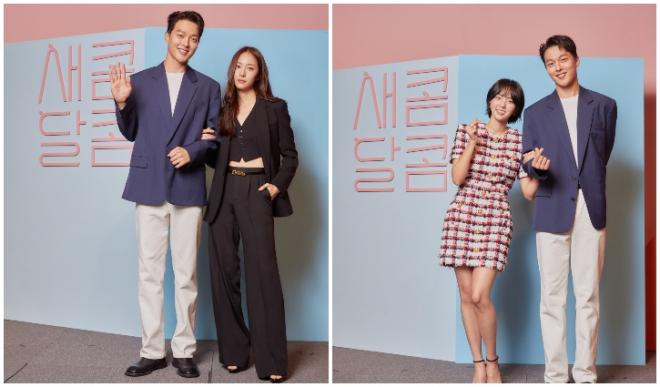 The lead trio has all but amazement after reading the script of Sweet & Sour. Chae Soo Bin sympathized a lot while Jang Ki Yong was greatly entertained. Meanwhile, Jung Soo Jung felt intrigued with the genuine depiction of romance that she can relate to.

Touching on the change that inevitably happens in people engaging in a long-distance relationship, two love stories intertwine. Jang Ki Yong’s character suits up as Jang Hyuk who moves apart from his girlfriend because of work. Unable to sustain their romantic vigor, he meets a woman at his new job that tests his love mettle. 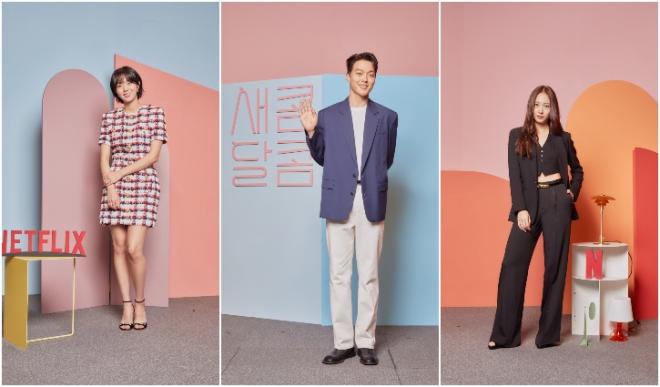 What do Romance Tastes like For The Lead Stars?

Director Lee explains how the title of the film actually came from a popular Korean candy of the same name. You can taste sweet and sour, then it melts away and you feel compelled to get another.

Supporting what the director said, the lead stars agree how it was a fitting title to the phases of love traversed in the story. Responding to a question raised on how the cast defines the taste of love, the three actors gave interesting answers.

What taste do you think love is?#ChaeSooBin: #SweetAndSour.#JangKiYong: salty and sweet#JungSoojung: I think triangular kimbap because of the different flavors but you have to open it to know the flavor. pic.twitter.com/QKnLJYOkFK

Hellokpop thanks Netflix for the media invite to the online press conference. The event was covered by abbyinhallyuland