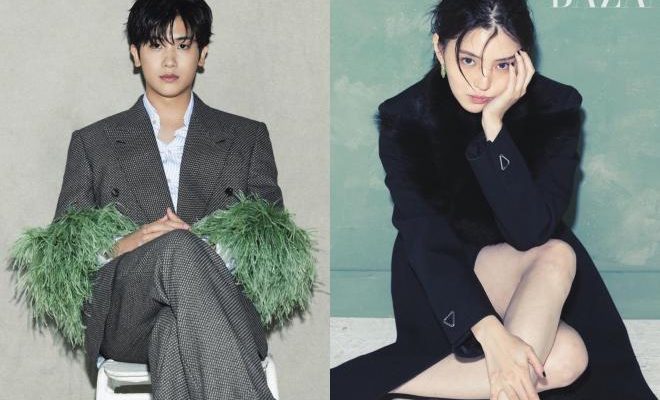 Prepare your hearts for another romance-themed show, K-Drama fans! Park Hyung Sik and Han So Hee just confirmed their appearance and we are all here for it!

Nothing can stop Park Hyung Sik and Han So Hee from reaching greater heights as they recently accepted the offer to lead a new drama titled Soundtrack #1. 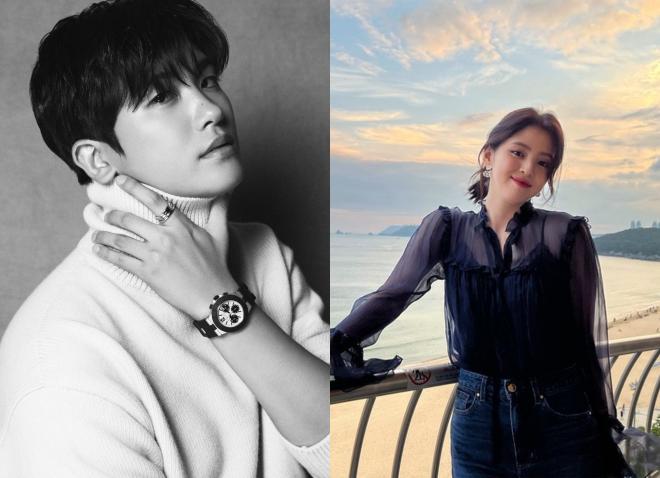 Revolving around the romance and music genre, the drama is a story of a man and a woman who have been best friends for 20 years. They will end up staying in the same house for two weeks, where they get to know each other and eventually realize their feelings for one another.

Making the newest offering even better, talented Director Kim Hee Won will oversee and take charge of Soundtrack #1‘s overall production. Hee Won previously handled record-breaking dramas such as tvN’s The Crowned Clown (The Man Who Became King) and Vincenzo. The drama is also the brainchild of the writer of the drama, titled She Would Never Know, starring Rowoon and Won Jin Ah.

With this, expectations are now rising regarding how the writer and the director of the drama will work together and tie up their ideas to make the show more entertaining and engaging to the eyes of viewers. It will also be interesting to see So Hee and Hyung Sik’s chemistry together and how they will portray the roles assigned to them.

MEET THE MAIN CAST AND THEIR ROLES 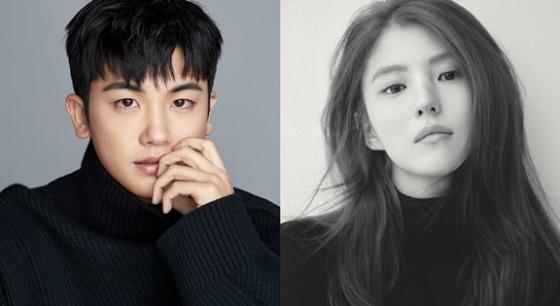 Park Hyung Sik, who stole the hearts of K-Drama fans through his previous memorable roles in Hwarang: The Poet Warrior Youth, Suits, and Strong Girl Do Bong Soon, will portray the role of Han Seon Woo. Seon Woo is a rookie photographer and a gentleman with few words. With his experience in romantic dramas, Hyung Sik will nail his new role just like how he effortlessly portrays his character in the ongoing drama on tVN titled Happiness.

Meanwhile, Han So Hee is gearing up to take the role of Lee Eun Soo, a lyricist who has a cheerful and straightforward personality. The actress became known in his bold portrayal of her role in the The World of Married. She was able to unleash her sweet and demure charms in the drama Nevertheless. And recently, she made waves with her powerful and iconic acting skills in the Netflix Original Series My Name.

The unexpected meeting of the two talented idols will increase K-drama fans’ excitement over the new show, anticipating the rich OST lineup for the drama and how it will add color and strength to Soundtrack #1.

Soundtrack #1 will air in 2022. No exact date has been provided as of current writing.