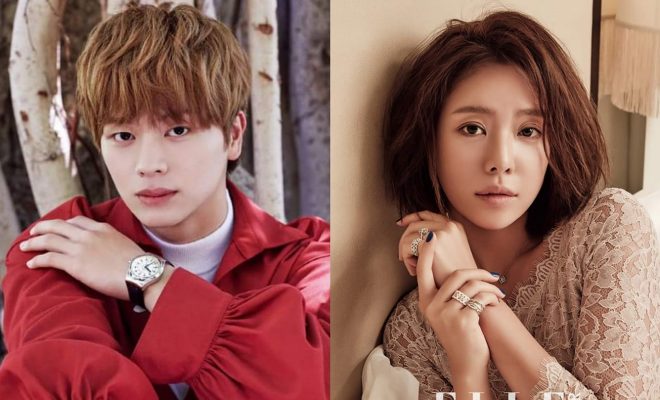 On August 29, the network announced that they will be premiering Ssang Gab Pocha (literal title). Roughly translated to SSangab Cart Bar, the drama will premiere in the first half of 2020. 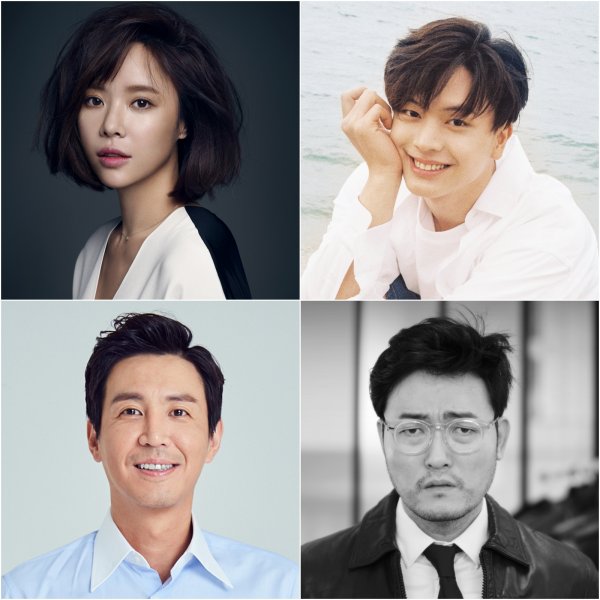 jTBC confirmed the appearances of Hwang Jung Eum and Yook Sung Jae as the main leads. They will be joined by Choi Won Young (Sky Castle) and Lee Jun Hyuk (The Wind Blows). Both have worked on hit KBS2 drama Doctor Prisoner.

Director Jeon Chang Geun takes the lead for the drama. Meanwhile, Ha Yoon Ah will pen the drama based on Bae Hye Soo’s original Daum web comic. Incidentally, it scored 10 out of 10 during its run and won the Korea Comics Awards for Excellence. Fans are understandably excited over the drama adaptation over their beloved webtoon.

Hwang Jung Eum will take on the role of Wol Joo, the owner of the cart bar. This will be Hwang’s second drama after giving birth to her first child in 2017. Last year, she co-starred with Nam Goong Min in The Undateables.

Meanwhile, this will be Yook Sung Jae’s first drama after a hiatus from acting. Fans last saw Yook in the massive hit drama Goblin in 2016. Yook is a regular member in SBS variety show All The Butlers with Lee Seung Gi, Lee Sang Yoon and Yang Se Hyung.

Filming for the drama starts next month. In the drama, visitors of the cart bar are both normal and dead people. They converse with Wol Joo and try to heal inner wounds and emotional pains.

Ssang Gab Pocha premieres on jTBC in the first half of 2020.

Hellokpop, as an independent Korean entertainment news website (without influence from any agency or corporation), we need your support! If you have enjoyed our work, consider to support us with a one-time or recurring donation from as low as US$5 to keep our site going! Donate securely below via Stripe, Paypal, Apple Pay or Google Wallet.
197
SHARES
FacebookTwitter
SubscribeGoogleWhatsappPinterestDiggRedditStumbleuponVkWeiboPocketTumblrMailMeneameOdnoklassniki
Related ItemsHwang Jung-eumSsang Gab PochaYook Sung Jae쌍갑포차
← Previous Story K-Drama Sneak Peek: Im Si Wan & Lee Dong Wook For OCN’s New Drama “Hell Is Other People”
Next Story → MONSTA X Lands Their Highest Charting Album On Billboard Japan With “Phenomenon” At Number Two