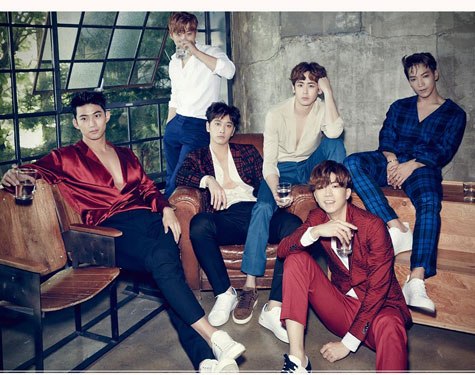 Get ready to take the heat as 2PM is back in the house!

Finally returning to the K-pop music scene as a whole, the six-member group of JYP Entertainment has dropped its fifth album No. 5 along with a music video for the title track My House.

Released on June 15 at midnight, the song immediately took over the number one spot on several real-time music charts, namely Mnet, Olleh Music and Soribada.

The music video for My House appears to be a modern-day Cinderella tale, with the female character (actress Kim Yu Mi) running away from the ball, as the clock is ticking and it gets closer to midnight. Each 2PM member transforms into a prince, using different charms to chase after the modern Cinderella. The members definitely capture fans’ hearts with not only their manliness, but their attractive dance moves as well. 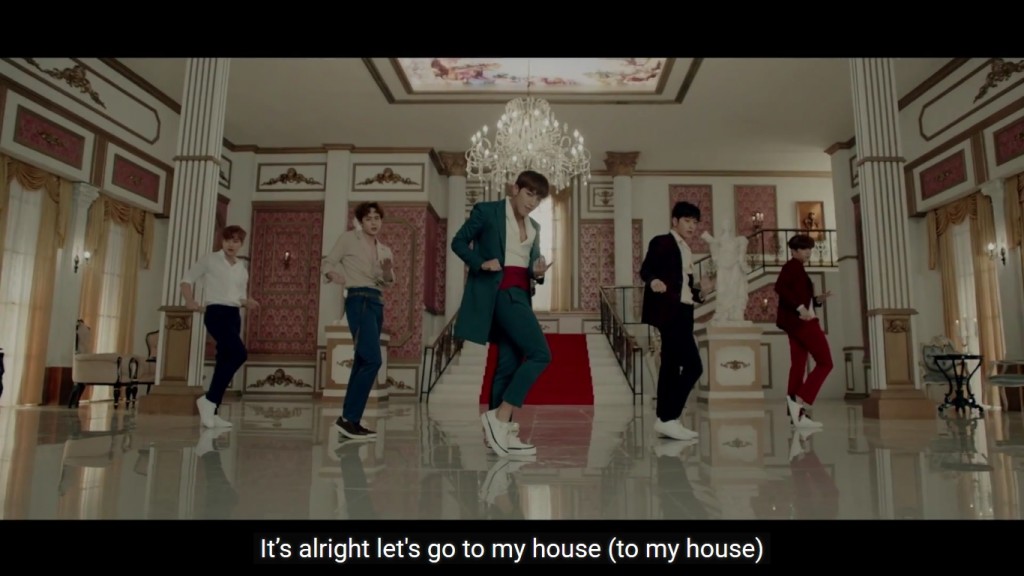 As previously reported, the group will be having its first-ever My House performance on 2PM Naver Starcat On Air today. Meanwhile, check out the music video below:

We need your support! If you have enjoyed our work, consider to support us with a one-time or recurring donation from as low as $5 to keep our site going! Donate securely below via Stripe, Paypal, Apple Pay or Google Wallet.
31
SHARES
FacebookTwitter
SubscribeGoogleWhatsappPinterestDiggRedditStumbleuponVkWeiboPocketTumblrMailMeneameOdnoklassniki
Related Items2pm2PM Naver Starcat On AiralbumCinderellacomebackjyp entertainmentKim Yu Mimnetmusic videoMy HouseNaverNo.5Olleh MusicSoribadaStarcasttitle track
← Previous Story 2PM will ‘Take You Home Tonight’ in “My House” MV Teasers
Next Story → MAMAMOO Drops Highlight MV For “Um Oh Ah Yeh”