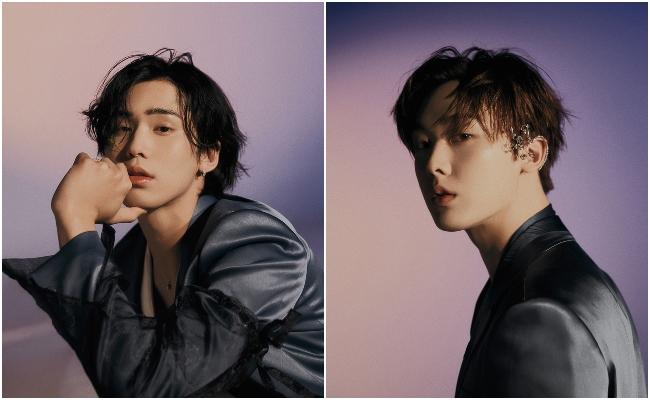 Coming back on May 16th, ASTRO has completed its individual concept photos.

Rocky provided a refreshing take on the three versions of the pictures. In the “Drive” version, Rocky depicts a bright and clear smile. The clear, blue sky and his blue outfit went with the theme to express a pure and playful atmosphere.

It’s as if these boys want fans to melt with their stares. The “Starry” version charms audience with a captivating gaze. Donning a silk suit, his deep eyes and languid expression make his mature side stand out.

Finally, in the “Starry” version, the all-familiar floral landscape bathes the star in a dreamy vibe. The combination of the lace and his easy expression is magnetic for all who can see the photos. 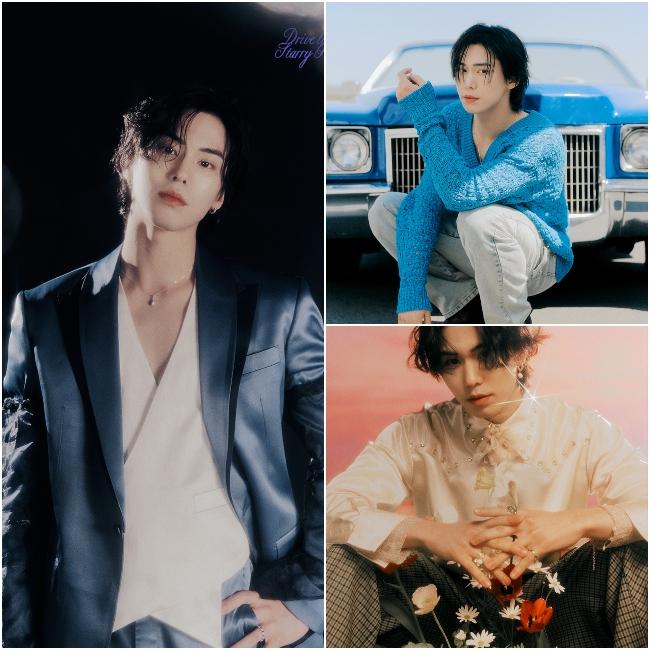 Sanha is no stranger to being a visual model. His concept photos mark the completion of the individual pictures the group has prepared for this anticipated comeback. He made use of the car’s backseat, laying down on the surface with an enticing expression in the “Drive” version.

Also donning a silk suit in the “Starry” version, the group’s maknae showed off his bodyline with an unexpected charm. The ethereal background depicts a mysterious existence that appeared under the night sky, increasing fans’ immersion in the concept.

Correspondingly, in the “Road” version, he poses with roses in a dream-like atmosphere. Donned with pearls as his hair frames his face, the star shines more brightly in his rendition of the concept photo. 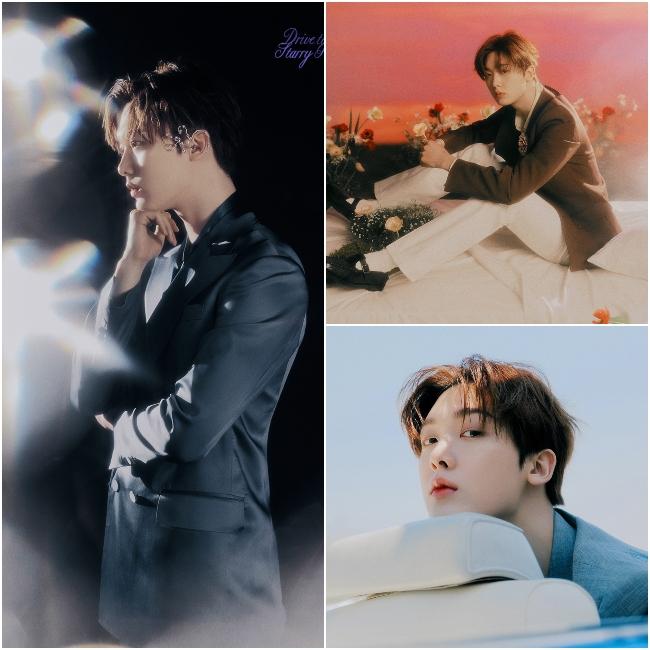 The album’s highlight medley will be released on May 11th. Fans can take a sneak peek at the music video through the teaser to be posted on May 13th.

Finally, ASTRO’s third full-length album Drive to the Starry Road will be released on various online music sites at 6 PM, KST on the 16th.