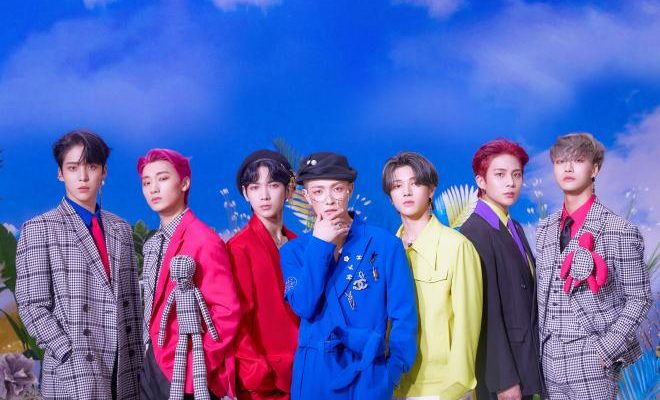 ATEEZ captivated fans with their bright but ominous concept images for their upcoming comeback with ZERO: FEVER Part 2!

ATEEZ released concept images for their March comeback with ZERO: FEVER Part 2, teasing a vibrant but eerie atmosphere for their newest release. Though the images displayed vivid shades of blue, accented by bold pops of pink, red, and yellow, the members’ expressions hinted towards an ominous album. Furthermore, the group intrigued fans by including props relevant to their expansive worldview, including a puppet, a whale, and a turtle. 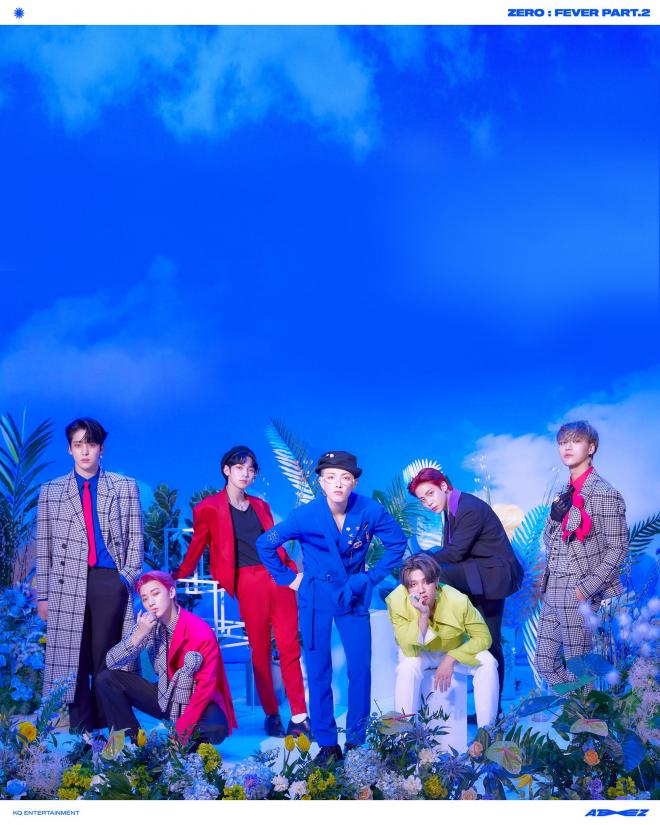 In particular, the members showcased their individual colors and expressive emotions through their body language and faces. Known for their charismatic performances, ATEEZ allured fans in these image posters through their wordless communication yet again.

All members provided a contrast to their bright styling with stoic gazes. This may indicate that their upcoming project might include darker material than the posters suggest. 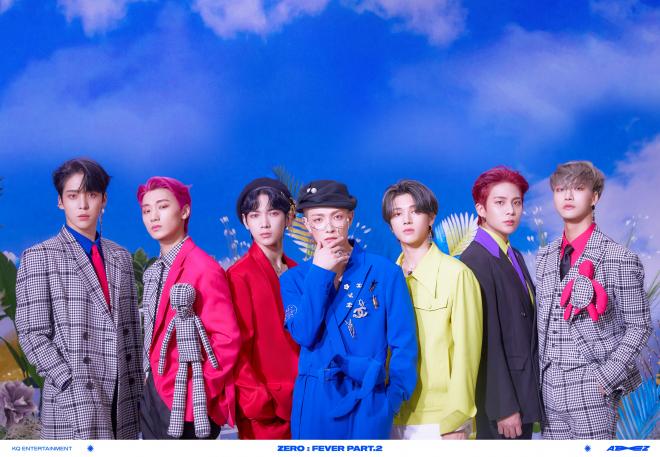 Meanwhile, fans can keep up to date with the group’s upcoming comeback by following its official scheduler.

ATEEZ will continue to reveal group and solo concept images until February 21. Following the images, the group will unveil a series of posters, the album tracklist, and the performance and album previews. Subsequently, a music video teaser will drop just before the official album release.