B.I Awes With His “Got It Like That” Music Video Featuring Destiny Rogers & Tyla Yaweh

B.I is back and he certainly proves that he ‘got it like that’ with his super cool new music video with Destiny Rogers and Tyla Yaweh!

B.I has finally released his highly anticipated global single “Got It Like That”. The groovy R&B style track is one that is produced by The Stereotypes. The song sees the stellar soloist join forces with talented musicians such as Destiny Rogers and Tyla Yaweh as well.

That’s not all. The ace idol also dropped a dazzling music video featuring the two American artists. The clip sees B.I, Destiny Rogers and Tyla Yaweh taking breaths away with their voguish styles. The trio are certainly serving looks as they slay one verse after another.

Destiny Rogers displays her sweet voice as she beautifully harmonizes her vocals with B.I’s husky notes. Tyla Yaweh certainly elevates the chill, laidback vibe of the track overall with his standout rap verse. 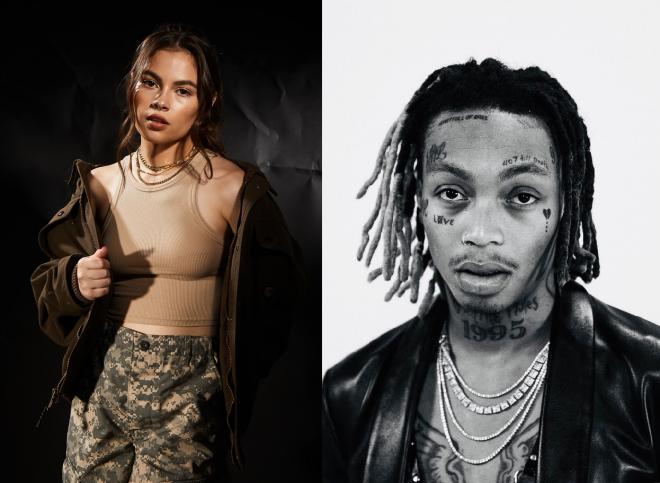 B.I, however, steals the show with not just his top-notch vocals but also with his famous visuals. The rapper-singer looks like an absolute fashion king, displaying his comfy and casual looks. Not only that, he highlights his musical genius on this striking number as well.

The powerhouse soloist has not just performed the track, but also co-written alongside Destiny Rogers and Tyla Yaweh. And in true B.I style, he certainly makes a dynamic statement with some of the lines like, “Started from the bottom now we only top shelf/ I feel like I’m walking on cloud nine/ Me, myself, and I, write a new story/ Finna take off, be my own boss”. 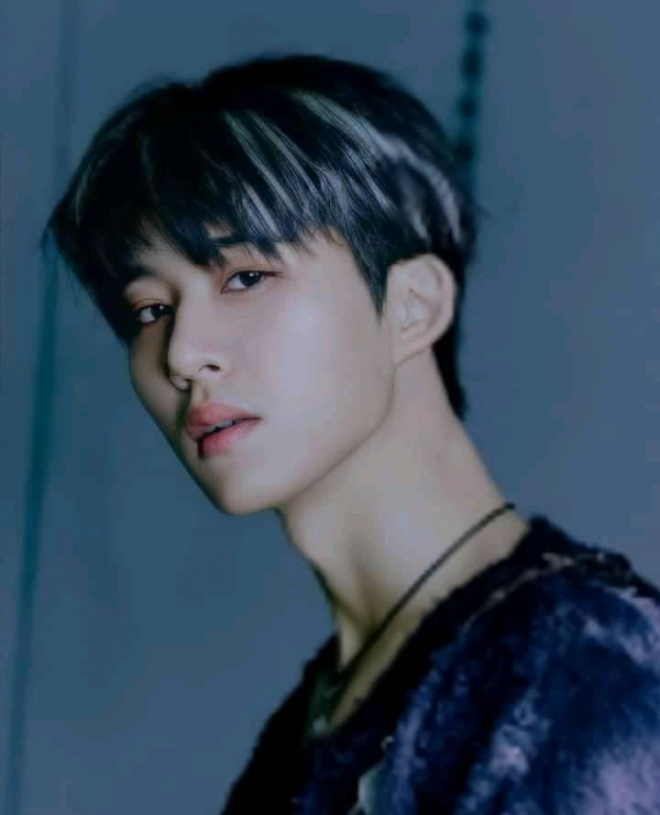 “Got It Like That” stays true to its name and does indeed prove that B.I, along with Destiny Rogers and Tyla Yaweh, have got it like that. All three artists showcase a brilliant balance and flawless synergy through the number, which makes for a marvelous listening experience.

This latest global release leaves no doubts that not only will it spellbind listeners, but it will also soar expectations through the roof for the “Midnight Blue” crooner’s upcoming album. 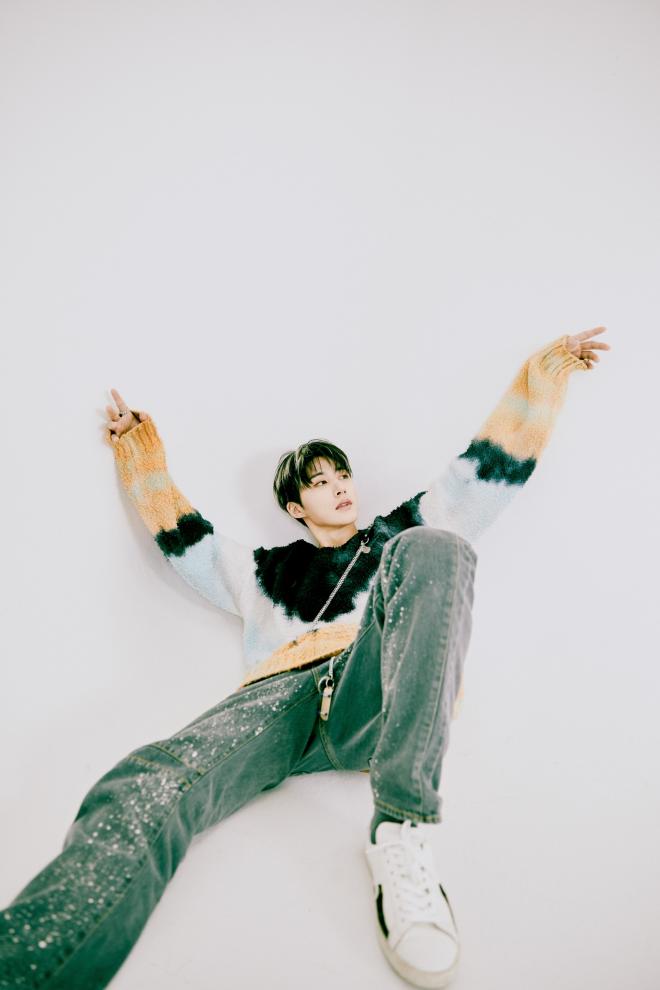 Meanwhile, B.I will be dropping his exciting full length album via multiple music sources on June 1.