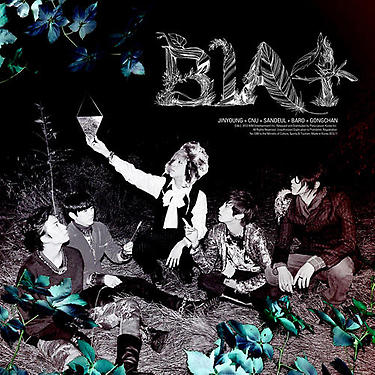 B1A4 will be having their comeback with their 3rd mini-album, In The Wind.

Composed of 8 tracks, more than half the album involves input from the members ranging from composition and lyrics. The title track, Tried Walking, is composed by Jinyoung. Suzy of Miss A and Jea of Brown Eyed Girls are also featured in the tracks I Won’t Do Bad Things and Be My Girl respectively.

The whole mini-album tracklist is as follows:

Are you excited for B1A4’s comeback?