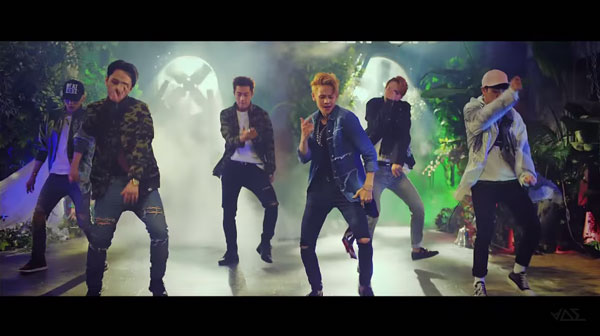 “Yey!” BEAST is back and better than ever!

After the hiatus of 10 months, the six-member boy group of Cube Entertainment has finally returned on July 27, dropping its eight album titled Ordinary, together with the single, YeY. Right on the day of its release, the single has climbed to stay at the top spot of eight music charts, namely MelOn, Mnet, Genie, Olleh Music, Bugs, Naver Music, Soribada, and Samsung Music.

On the same day, the music video for YeY was also revealed, showing BEAST going wild at a party. YeY is an electronic pop dance track that fits the members’ unique vocals, rapping skills and smooth choreography perfectly.