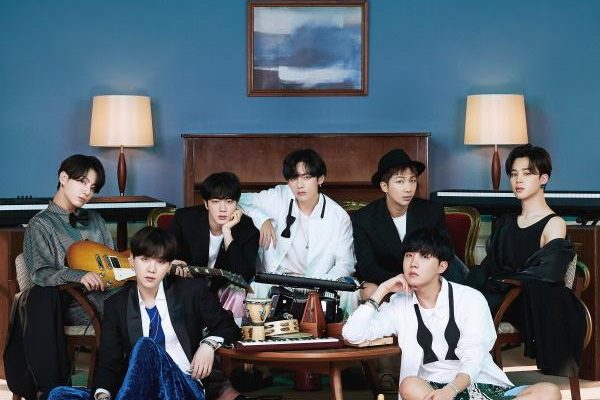 BTS makes history once again as they become the first Korean artists ever to snag a nomination for the prestigious BRIT Awards!

BTS continues making historical milestones as they find skyrocketing success in the global music market. The renowned group showcased their global influence once more as the BRIT Awards announced BTS’s nomination for its “International Group” category for their hit track, “Dynamite”. 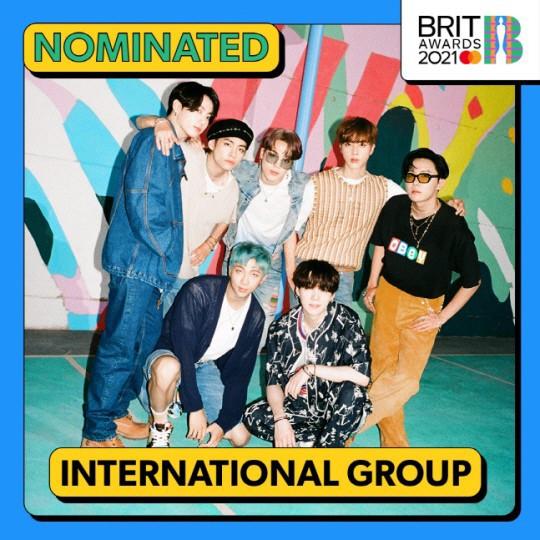 The BRIT Awards is among the most music prestigious awards in the UK. The ceremony first began in 1977, founded by the British Recording Industry Association. This association holds the most music authority within the UK. As such, the nomination news is an incredible feat.

Furthermore, BTS is the first South Korean artist to score a nomination for the award, making history. A panel of more than 1,000 radio, TV DJs and hosts, as well as broadcast executives, record producer representatives, and journalists, will select the final winner.

Other nominees for the “International Group” category include Fontaines D.C., the Foo Fighters, HAIM, and Run The Jewels.

The nominees for #BRITs 2021 International Group are:

Watch The BRIT Awards 2021 on 11 May on @ITV and @WeAreSTV pic.twitter.com/YVisQMOWt3

Moreover, prominent global artists such as Bon Jovi, the Red Hot Chili Peppers, U2, THE CARTERS, Foo Fighters, Green Day, Tame Impala, Daft Punk, and Arcade Fire have all won this award in the past.

The announcement for BTS’s nomination comes shortly after their history-making performance at the 2021 Grammy Awards. The group continues to make admirable strides in the global music industry.

Meanwhile, the 2021 BRIT Awards will occur in London on May 11 at the 02 Arena, broadcasting live through ITV.

FacebookTwitter
SubscribeGoogleWhatsappPinterestDiggRedditStumbleuponVkWeiboPocketTumblrMailMeneameOdnoklassniki
Related ItemsBangtan SonyeondanBTSBTS BRIT Awards
← Previous Story Korean Education System: Why Is It Good And How It Works?
Next Story → DAY6 Expresses The Warmth Of Lingering Love In Epilogue Film For “The Book of Us: Negentropy”