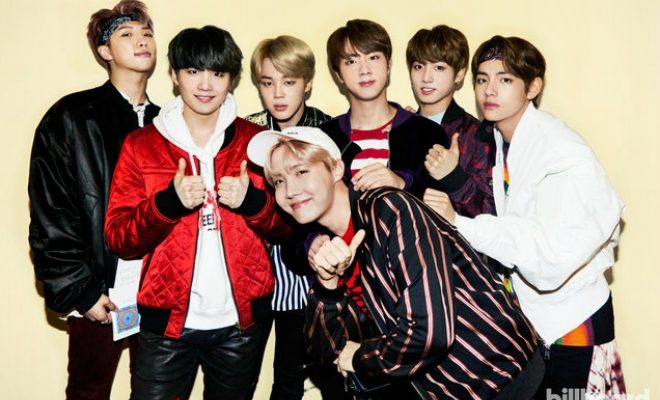 BTS Rises On Billboard 200 Chart Four Months After “Love Yourself: Her”

It has been more than four months since South Korean boy group BTS released its fifth extended play Love Yourself: Her.

Still, the album which was first released in September last year, has stayed in the Billboard 200 for 17 weeks, where it now holds the 67th spot on the chart, rising from the 90th spot last week. 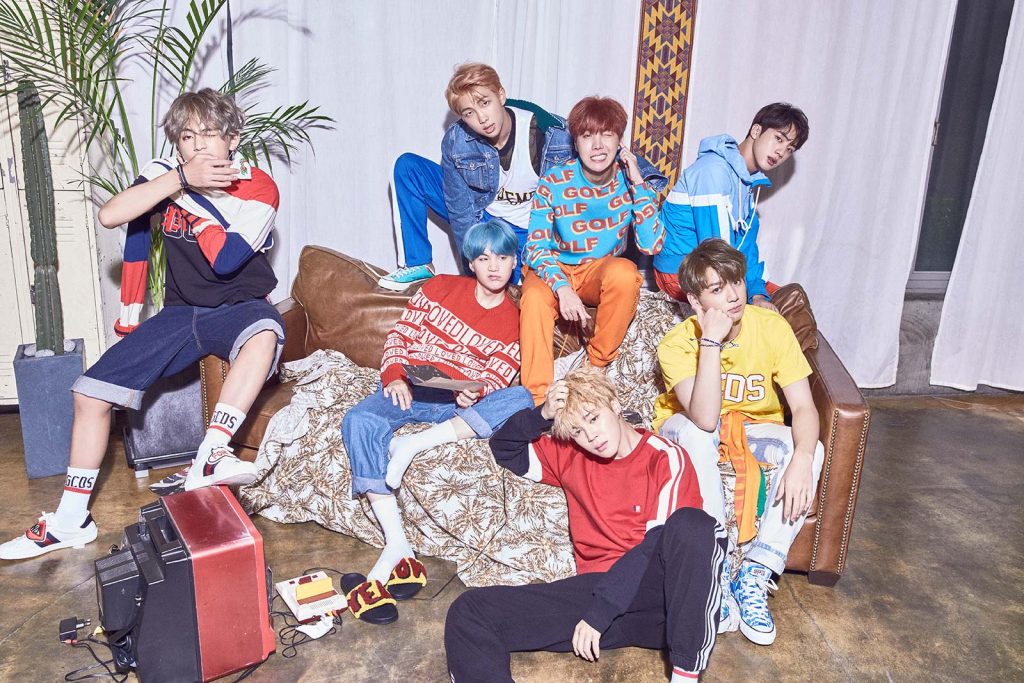 Love Yourself: Her marked BTS’ first album, following the revelation of the group’s brand new identity as “Beyond the Scene.” The septet began teasing for the album since early August through a series of posters and highlight reels.

On September 18, the music video of the album’s lead track “DNA” was released, indicating the much-anticipated return of BTS.

Upon its release, Love Yourself: Her took the top spot in various local and international charts. It debuted at the seventh spot on Billboard 200, the highest for a K-Pop album.

Aside from the album, the remix version of “MIC Drop” has remained on Billboard Hot 100 chart for ten weeks, ranking 98th this week. “MIC Drop” is BTS’ collaborative track, with American electro house musician and producer Steve Aoki.

“MIC Drop” was also the second K-Pop song, following PSY’s “Gangnam Style,” to receive a certification from the Record Industry Association of America after being recognized as certified gold on February 3.