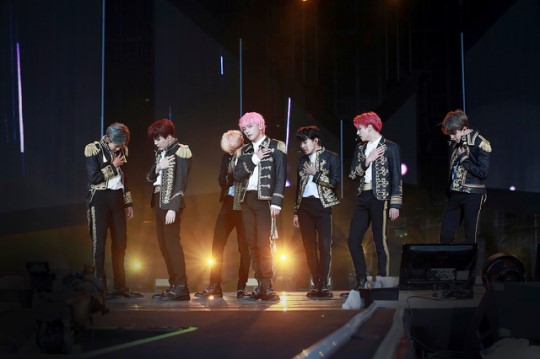 Trivia: BTS were the concert kings of 2018, and that’s Interpark-verified!

With the conclusion of 2018, Korean ticketing site Interpark gave us a peek at their ticket sales records and information from the year that has passed! 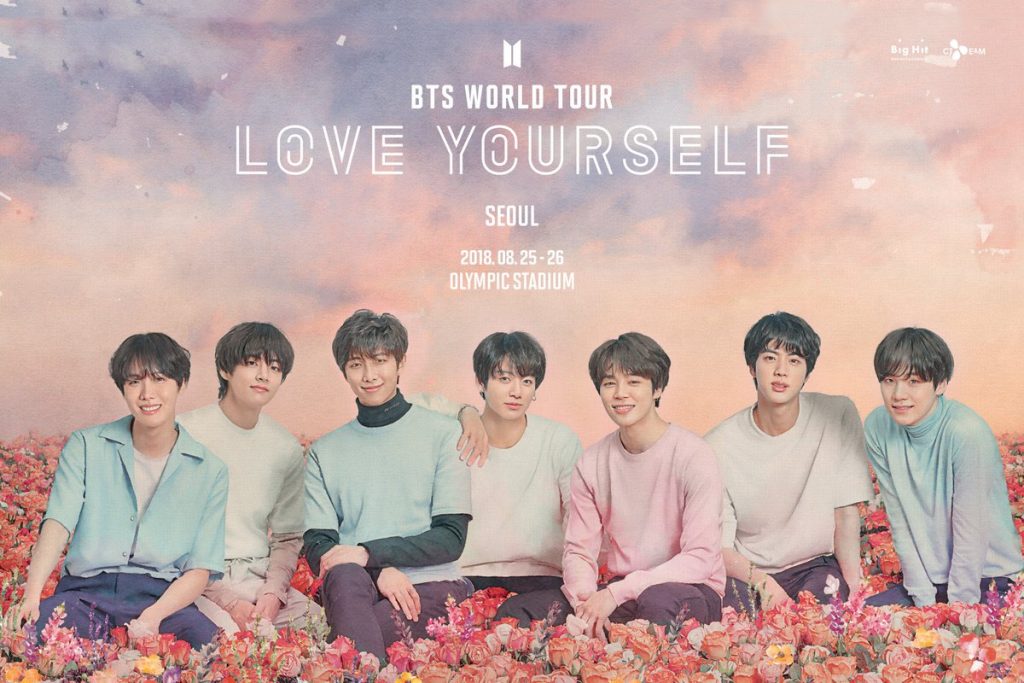 Interpark also shared that their website’s concert category witnessed an increase of 22% in sales with a total of 223.3 billion won or around $199.6 million. They also named the top ten concerts which brought in humongous ticket sales during 2018.  The site revealed that BTS’s back-to-back Love Yourself concert which took place on August 25 and 26 at Seoul Olympic Stadium took the number one spot.

This doesn’t come off as much of a surprise. BTS’ ARMYs had both days of the back-to-back show selling out immediately after ticket sales opened. “We also saw an explosive response from fans all over the world when Interpark hosted the 5th ARMY [BTS’s fanclub] Recruitment event last year in April,” the ticketing site also noted.

Following BTS on the list of top ten concerts which raked in huge ticket sales was PSY with his PSY Summer Swag – Seoul concert. The artist behind the hits “Gangnam Style” and “New Face” dominated the list’s upper half as two more of his shows, PSY All Night Stand and PSY Summer Swag – Busan made an appearance at the third and fifth spots. Other artists named in the list were Lee Moon Sae, Cho Yong Pil, and Shinhwa.

What are your thoughts on Interpark’s records in 2018? Let us know by leaving a comment below, giving us a holler on Facebook, or tweeting us at @hellokpop!