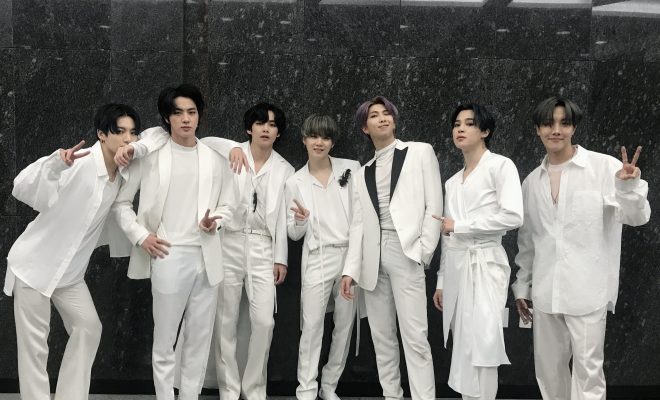 BTS will be joining a special edition of James Corden’s late night talk show—all the way from South Korea!

As people all over the globe stay at home, BTS prepares to join a star-studded cast in a special edition of the Late Late Show. On March 26 KST, it was announced that James Corden will be hosting Homefest: James Corden’s Late Late Show Special—and that the septet will be participating from all the way in South Korea. 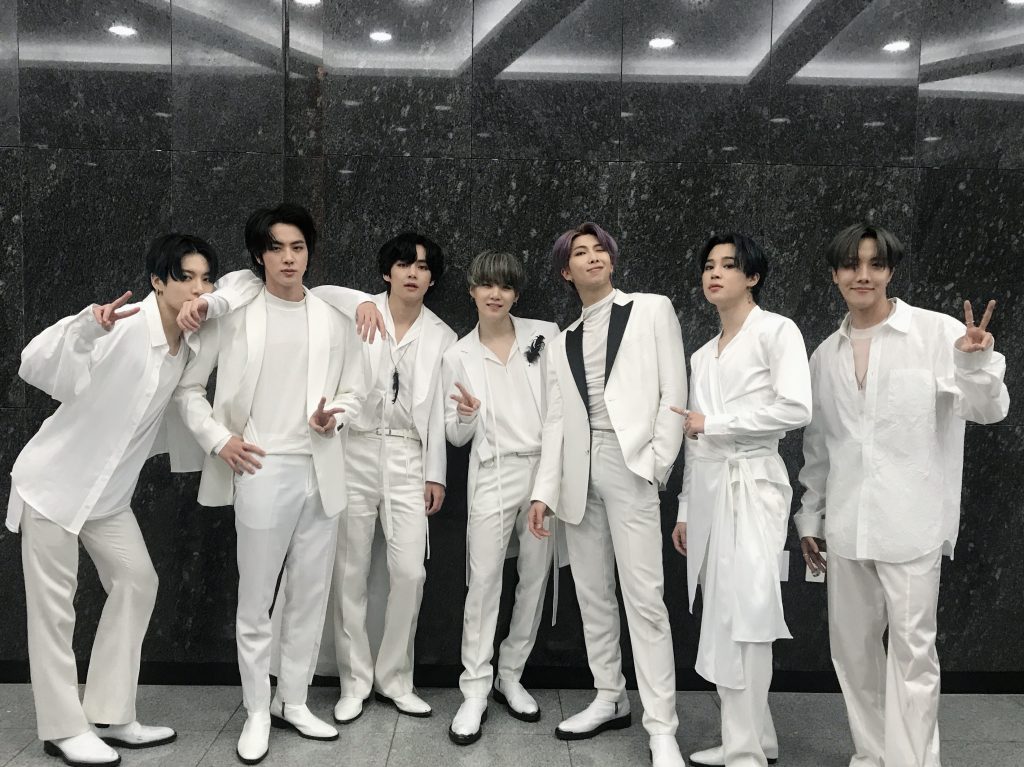 Homefest is a special edition of the late night talk show, which features the host talking to some the biggest names in the music and entertainment industry. Some of the stars to be interviewed on the show include David Blaine, Billie EIlish and Will Ferrell.

The show will also be featuring performances by Andrea Bocelli, Dua Lipa, Finneas and Billie Eilish. BTS, who has recently been featured in an episode of Corden’s Carpool Karaoke, will be holding a performance and have also been interviewed by the host.

Monday. Join us for #Homefest @billieeilish and @finneas sing in their living room. @BTS_twt perform from home in South Korea.@johnlegend at home in LA.@DUALIPA with a new intimate performance. @AndreaBocelli from Tuscany. David Blaine, Will Ferrell and so much more @CBS 10pm x pic.twitter.com/e3eGF3du2K

Aside from providing entertainment during a trying time, Corden also hopes to raise awareness on how to better prevent COVID-19 through guidelines by the Centers for Disease Control and Prevention (CDC). The show will also be providing a guide on how to donate to the Feed the Children and The CDC Foundation, organizations that provide for the needs of struggling families.

Homefest: James Corden’s Late Late Show Special is slated to air on will air on March 30 at 10 PM, Central Time on CBS.

Hellokpop, as an independent Korean entertainment news website (without influence from any agency or corporation), we need your support! If you have enjoyed our work, consider to support us with a one-time or recurring donation from as low as US$5 to keep our site going! Donate securely below via Stripe, Paypal, Apple Pay or Google Wallet.
FacebookTwitter
SubscribeGoogleWhatsappPinterestDiggRedditStumbleuponVkWeiboPocketTumblrMailMeneameOdnoklassniki
Related ItemsBTSHomefest: James Corden's Late Late Show SpecialJames CordenThe Late Late Show with James Corden
← Previous Story Red Velvet Smashes 100 Million YouTube Views With Latest Hit “Psycho”
Next Story → MONSTA X And (G)I-DLE Participate In Lineup For Twitch’s Stream Aid 2020 COVID-19 Relief Initiative