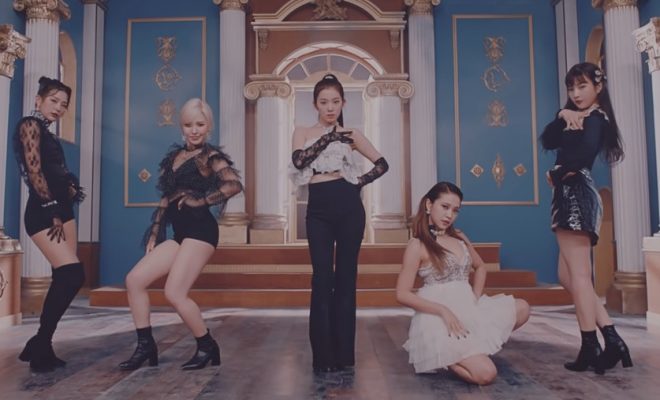 Congratulations to Red Velvet and their supportive Reveluvs for achieving another well-deserved record! 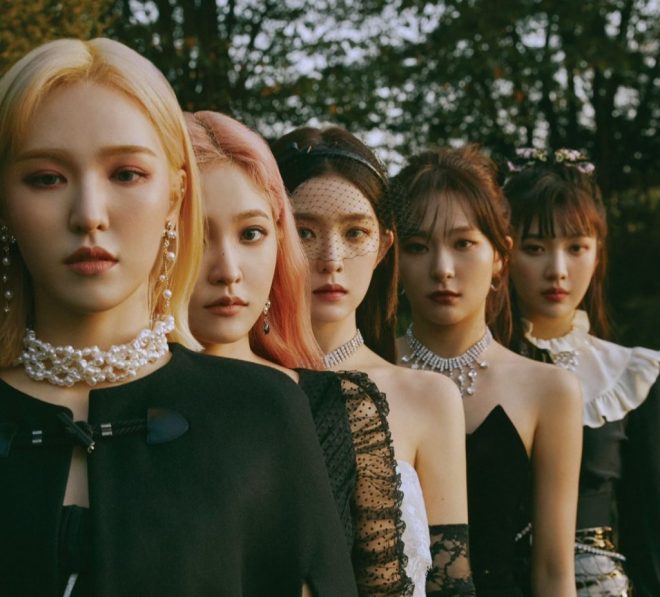 At the midnight of March 26, the girl group’s music video for their hit track “Psycho” has surpassed the 100-million mark on the YouTube platform. Remarkably, it also brought in a new record for Irene, Wendy, Joy, Seulgi, and Yeri as it officially became their fastest music video to reach the impressive massive count of views.

SM Entertainment’s prized girl quintet dropped “Psycho” on December 23, 2019 as the title track of their latest mini-album The ReVe Festival: Finale. In particular, it took them just around three months, two days, and seven hours to achieve the YouTube milestone after its successful worldwide release.

Hellokpop, as an independent Korean entertainment news website (without influence from any agency or corporation), we need your support! If you have enjoyed our work, consider to support us with a one-time or recurring donation from as low as US$5 to keep our site going! Donate securely below via Stripe, Paypal, Apple Pay or Google Wallet.
FacebookTwitter
SubscribeGoogleWhatsappPinterestDiggRedditStumbleuponVkWeiboPocketTumblrMailMeneameOdnoklassniki
Related Items#FinaleWithPsycho#Psycho100MRed Velvet레드벨벳
← Previous Story Kang Daniel Scores Impressive Records On iTunes Charts Worldwide With “CYAN”
Next Story → BTS Joins The Stellar Lineup For “Homefest: James Corden’s Late Late Show Special”