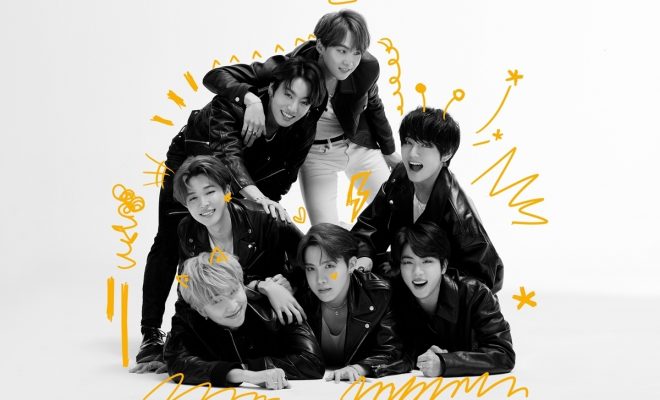 BTS’ “Map Of The Soul: 7” Hailed As Current Top Selling Physical Album In The U.S.

This BTS album continues to reign supreme in the United States! 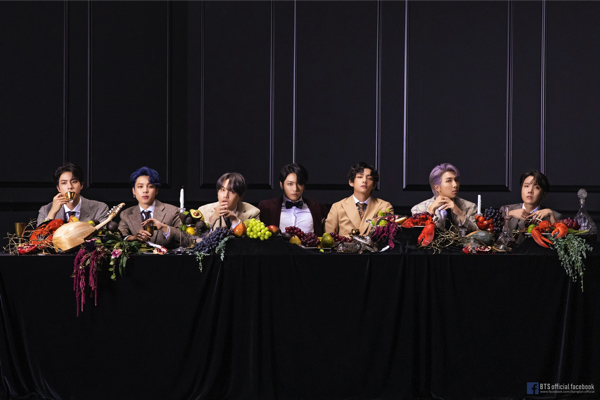 Just recently, Nielsen Music published its Mid-Year Report for this year which covered January 3 to July 2. Based on the report, Map of the Soul: 7 has emerged as the highest-selling album in the United States so far.

Additionally, the septet’s album was the only title to surpass a half-million in sales in the first half of the year. It specifically recorded the total sales of 552,000 albums in the U.S.

RM, Jin, Suga, J-Hope, Jimin, V, and Jungkook were able to win over other well-loved international acts, including The Weeknd, Halsey, Lady Gaga, Eminem, and Billie Eilish for the most sold physical albums.

According to Billboard, BTS is also the current top-selling artist in the United States this year in terms of overall album sales, which includes physical CDs and digital album downloads of their entire catalog. The idol group remarkably sold 757,000 copies of their albums in the first half of 2020, 720,000 of which are sales for their physical albums.

FacebookTwitter
SubscribeGoogleWhatsappPinterestDiggRedditStumbleuponVkWeiboPocketTumblrMailMeneameOdnoklassniki
Related ItemsBTSBTS Map of the Soul: 7Map Of The Soul: 7방탄소년단
← Previous Story #Happy_Sanshine_Day: Admiring ATEEZ’s Choi San And His Many Moments Of Performing Perfection
Next Story → EXO-SC’s Sehun Unleashes His Fiery Side In “On Me” Music Video