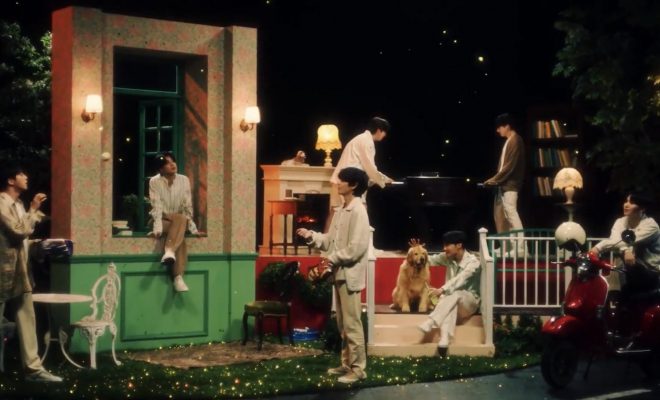 BTS Shines In A Bedazzling Music Video For “Stay Gold”

BTS recently released their track “Stay Gold” from their upcoming Japanese album Map Of The Soul: 7 ~ The Journey~. Within a few hours of its initial release as a single, “Stay Gold” went on to top the charts in over 82 countries.

On June 26, the septet followed up with the reveal of a breathtaking music video for their track as well. 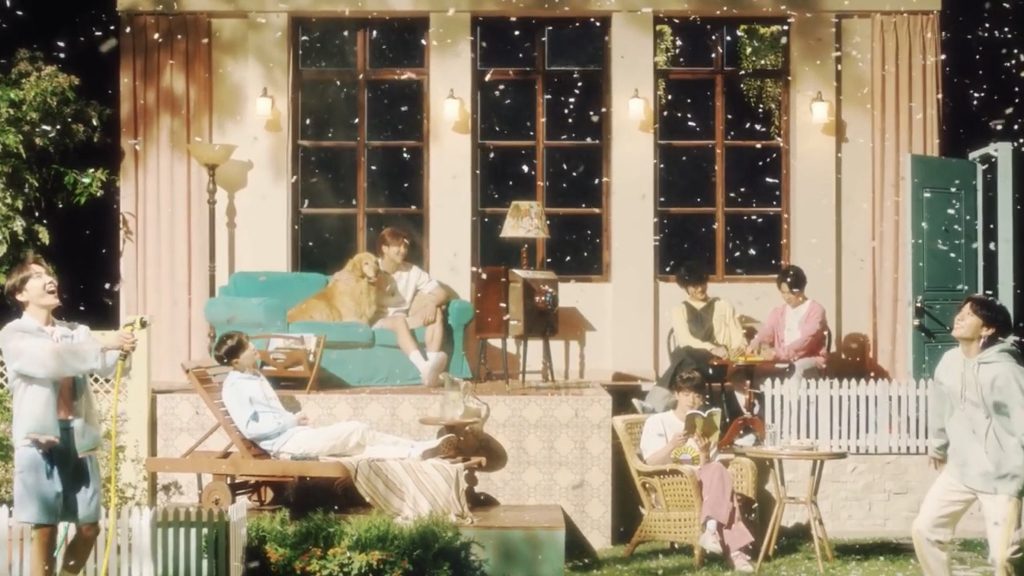 A back-and-forth paradigm shift then takes place within the video. The seven members transcend from the almost dystopian surroundings to them enjoying their time together, basking in an idyllic and virtually utopian atmosphere.

Through the song, BTS reflects on their hard times and urge fans to embrace life and all its grandeur. Bearing an encouraging message for listeners, BTS advises fans to not lose their shine despite adversities that may come in life.

The video reflects the very idea when rays of mesmeric gold light shine and guide each of the members. The septet finally unites towards the end in an Elysian meadow, which surrounds them with paradise-like beauty. The visualization here is evocative of the group’s music video for their hit 2017 single “Spring Day.” The final stills then shine with the idea of winter ultimately turning to eternal spring.

Besides this, “Stay Gold” will also serve as an OST track for the Japanese drama, Spiral Labyrinth: DNA Forensic Investigation. Kei Tanaka will headline the drama which is the based on a manga of the same name by author Midori Natsu.

Map Of The Soul: 7 ~ The Journey~ is set to be released worldwide on July 15. The album consists of 13 tracks in total, including Japanese versions of their previously-released tracks. It also features 4 new tracks titled “Stay Gold,” “INTRO: Calling,” “Your eyes tell,” and “OUTRO: The Journey.”