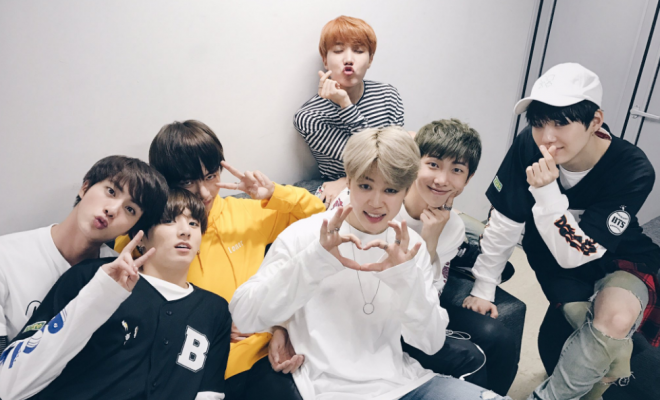 BTS’ V: “My grandmother Told Me To Always Treat Our Fans With Love”

BTS had outdone themselves once again.

BTS proves to be a force to be reckoned with in the K-Pop music scene as its ‘BTS 3rd Muster ARMY.ZIP+’ fan meet at Gocheok Sky Dome in Seoul on November 12 and 13 have wrapped up successfully. The event has drawn an estimate of 38,000 attendees.

Completed with energetic performances and activities, the boys were genuinely moved with the support and love coming from their fans as they endlessly thanked everyone for sharing the momentous occasion together. 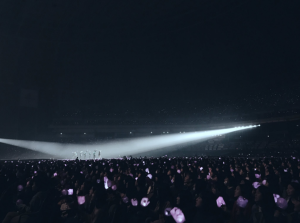 On the other hand, member V shared an emotional revelation during the muster.

He revealed that his grandmother passed away on September 4, which explained his somber mood for the past few days.

For every victory that the group had attained during the promotions for its second album, V would often bring up and mention his grandmother whom he shares a close relationship with.

His grandmother constantly advised him to “always treat their fans with love.“