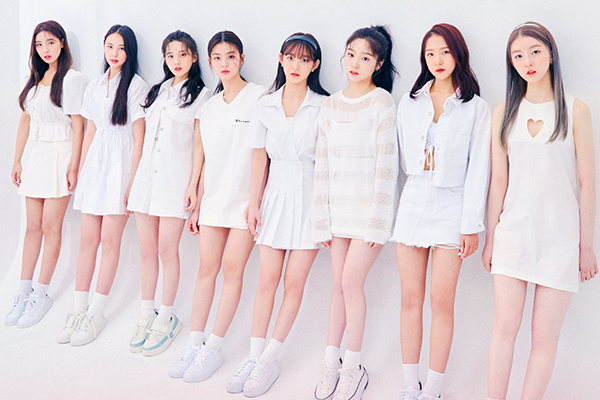 CUBE Entertainment has a new girl group in the works and it’s definitely one to look forward to.

CUBE unveiled the group on April 23 with a teaser photo featuring all eight members dressed in all-white. The teaser was posted onto the group’s official Twitter account, along with a profile film posted on Youtube.

The upcoming group’s name was revealed to be “LIGHTSUM”, a play on the words “light” and “sum.” LIGHTSUM signifies that when a group comes together to “add up” their energies, they are capable of bringing light to the world. The group aims to bring a message of hope to the world and give them positive energy.

CUBE also revealed the individual members’ positions in the group, following the release of the group teaser. 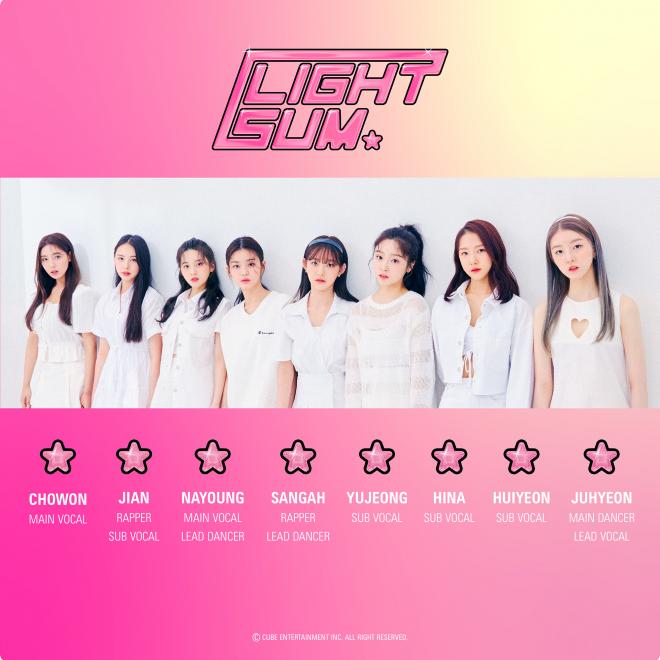 Member Chowon was formerly a contestant on Mnet’s Produce 48. She ranked number 13 in the finale.

CUBE has confirmed that the group is preparing to debut within the first half of 2021.