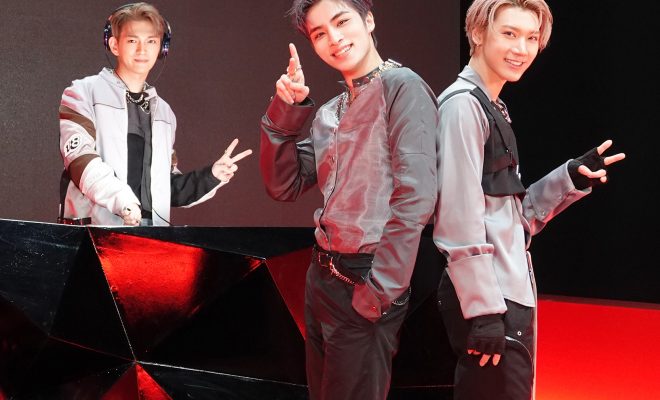 DJ GINJO, along with WayV’s Ten and Xiaojun, intensified the blazing energy in the teaser video for their track, “The Riot”!

The fiery video for “The Riot” showcases the explosive synergy of the three versatile artists.

The video opened amidst a flaring backdrop that channels a brilliant energy. It brought out the passionate theme of the track in a powerful way, and Ten, Xiaojun and DJ GINJO also exuded dynamism in the video.

Ten and Xiaojun mesmerized with their vocal prowess with their sublime and sweet-toned voices. Meanwhile, DJ GINJO looked fierce as ever as he stuns with his piercing gaze and electrifying music. Overall, the teaser video gave an insight into the track with falls into the future house genre.

Blaze Through The Riot

“The Riot” begins on an acoustic note before dramatically amping up the energy of the track with heavy bass drops and EDM beats. The high-powered music backs the song’s equally bold lyrics as well.

The lyrics, which are in English, expressed confidence as Xiaojun sang – “What’s the hold up?/ Standing in the doorway but you don’t knock/ You look so shocked/ Seeing your potential being unlocked.”

The song compares the term “riot” to being passionate and bringing out one’s potential to be the best version of themselves. Ten also voiced this out as he sang “Join the riot/Tearing the whole place down/Hearts on fire/Burning to the ground/Take you higher/Stop what you’re doing now and join the riot.”

“The Riot” features the composition and arrangement done by DJ GINJO. The DJ and producer has shown off his musical skills on the global stage and is known for his trendy music.

Ten and Xiaojun have hypnotised listeners with their magnetic vocals and stunning visuals on their albums as well. The two are also now gearing up for WayV’s upcoming first full length comeback album, Awaken the World. The album will consist of 10 songs and is all set to release on June 9. 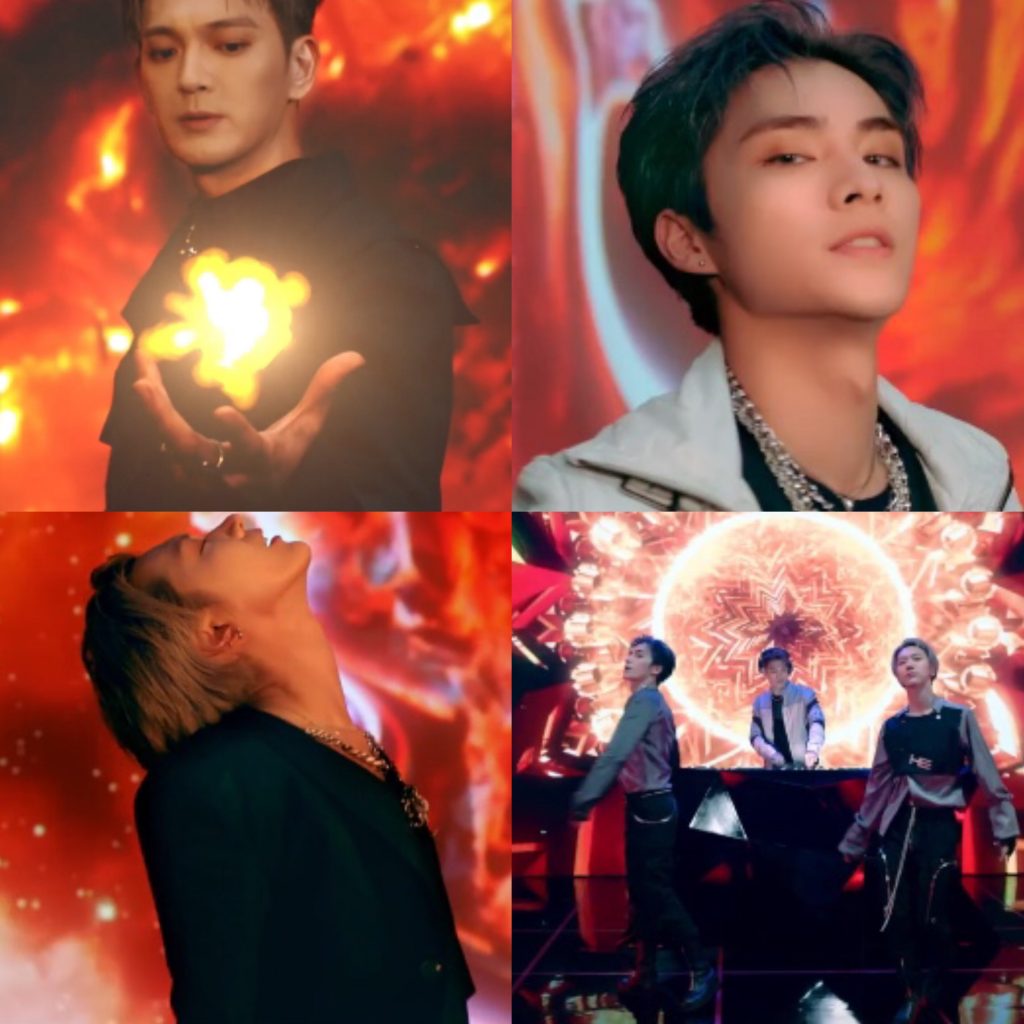 “The Riot” is set to be released on May 31 and will be available on various music sites such as Flo, Melon, Genie, iTunes, Apple Music, Spotify, QQ Music and Couture Music.