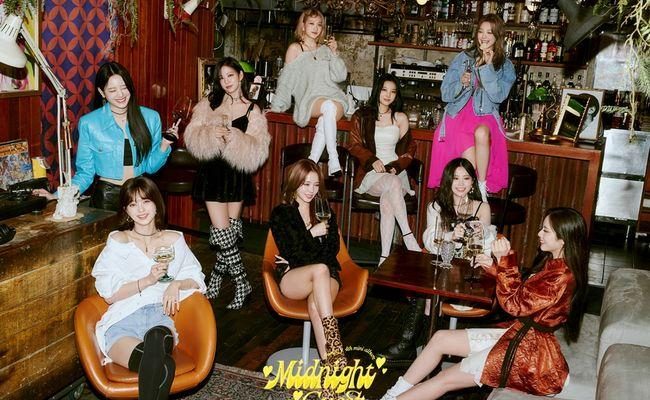 fromis_9 scores their highest amount of pre-order sales with their fourth mini-album, Midnight Guest. The group will make their comeback on January 17, however, according to the album distributer YG Plus, pre-orders have already surpassed 80,000 copies as of January 3. 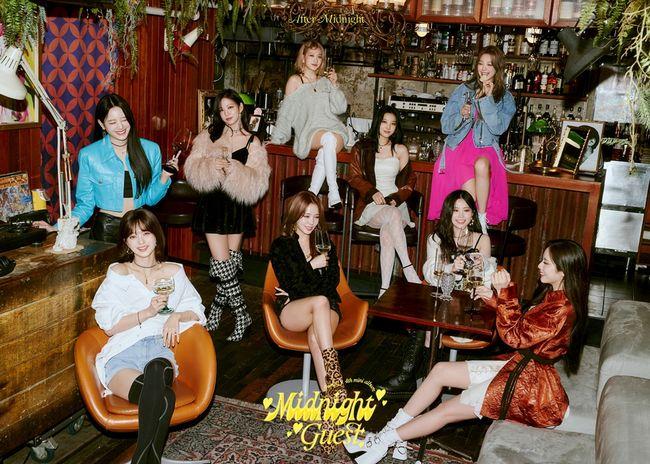 The pre-order amount cumulates domestic and overseas orders placed between December 30, the day sales opened, and January 3. This exceeds their personal pre-order sales record made with their second single album, 9 WAY TICKET, in only five days.

Moreover, their latest record more than doubles the initial week sales of 9 WAY TICKET which sold around 37,000 copies. This success so early before their official comeback is emblematic of the growing popularity of fromis_9 and their fans’ support.

Expectations are high as the group released a variety of concept images and trailers teasing their upcoming music. fromis_9 recently posted two concept versions, “Before Midnight” and “After Midnight”, on their official SNS platforms. The contrasting styling of both versions raised curiosity for the mini-album and the sound fromis_9 will come back with as the concept images displayed a drastic opposition.

With Talk & Talk, their prior special single album released last year, fromis_9 showcased their emerging recognition and demand. The group topped domestic and global music sharts and won their first music show trophy since debuting. As such, fromis_9 proved their increasing popularity and potential for even further growth.

Meanwhile, fromis_9 will make their comeback with Midnight Guest on January 17 at 6 PM. Additionally, the group will celebrate their return with a media showcase that same day at 4 PM KST.