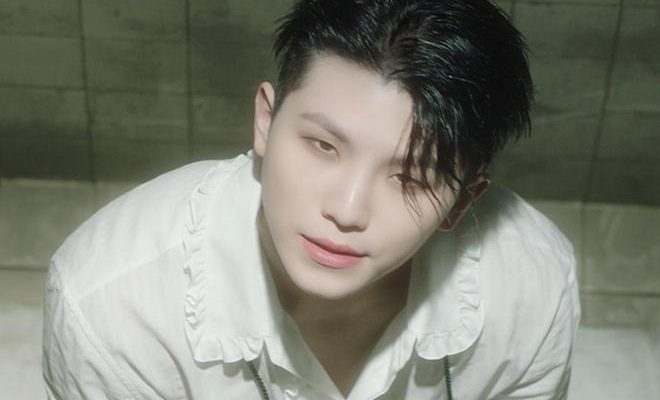 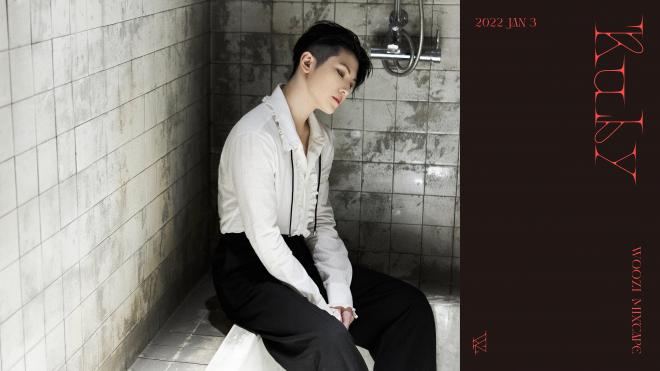 The genius composer released his first-ever solo mixtape “Ruby” on January 3, and it immediately received a favorable response from music critics and fans alike. In particular, the mixtape took over domestic and international music charts, ranking No.1 in the iTunes Top Songs Charts in 18 countries, including Indonesia, Mexico, Chile, and the Philippines.

Aside from this, Woozi created a huge buzz in online communities, especially on Twitter. His mixtape and other related hashtags dominated Twitter’s worldwide real-time trends in several countries, including the Philippines, Malaysia, Indonesia, Singapore, and the US.

“Ruby” is the first solo mixtape of SEVENTEEN’s genius vocalist Woozi and aims to be a special gift for his global fans. With sentiments that compare to the red jewel resonating the scorching sun during summer, Woozi wonderfully shows off his unrivaled musical capabilities and impressive artistry. The mixtape has full English lyrics and features Woozi’s delicate musical touches with a strong, clear rock-based style.

Woozi also proved himself as an all-rounder as he actively participated in the lyrics, composition, and arrangement of the track.

Meanwhile, Woozi’s first solo mixtape, “Ruby,” is released on January 3, 2021, at 6:00 PM KST and is available on various online music sites such as iTunes, Spotify, SoundCloud, and Apple Music. The music video for “Ruby” is also available for streaming on HYBE LABELS’ official YouTube channel.

You can watch the music video for Woozi’s mixtape “Ruby” here.