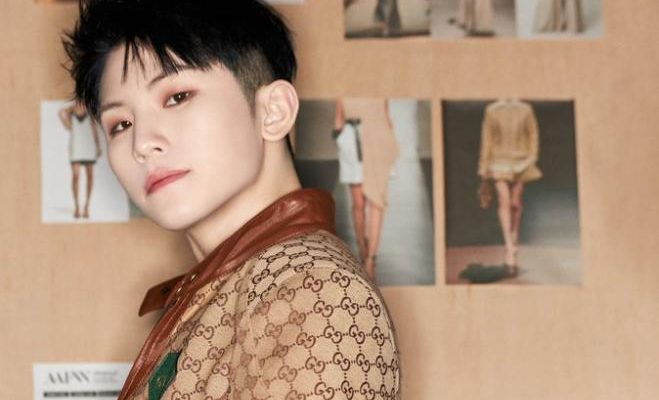 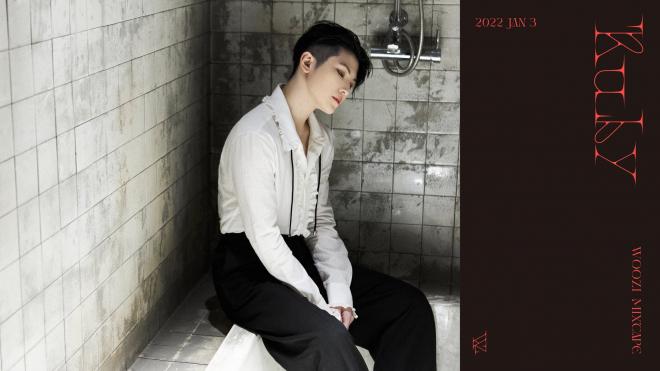 “Ruby” is an English song that will showcase Woozi’s unrivaled musical color and outstanding musical capabilities. Just like a red jewel reminiscent of the scorching sun in midsummer, the strong and vivid rock-based music style is combined with the idol’s unique delicate work, allowing you to feel various genres and sensibility in one song.

A gift for Carats

Revealing his thoughts about his new song, SEVENTEEN’s vocal boss said, “I feel very proud that I have grown more musically while making this song, and I am very satisfied because it will be a special gift for Carats (fan club name).”

He also shared the charming point of the song, saying, “It is a song with strong and colorful charm. It’s a song that gives you a sense of attraction as if the whole music is instantly enchanted when you see a beautiful jewel.”

“It was my first time writing the entire lyrics in English. There were difficulties, but thanks to a lot of help from those around me, I think I was able to come up with great lyrics,” he added.

Woozi will gift fans with his first solo mixtape song “Ruby” today, January 3, at 6 PM KST. The track will be available for streaming through various music sites around the world, including iTunes, Spotify, Apple Music, and SoundCloud.

Check out the captivating music video teaser for “Ruby” below: