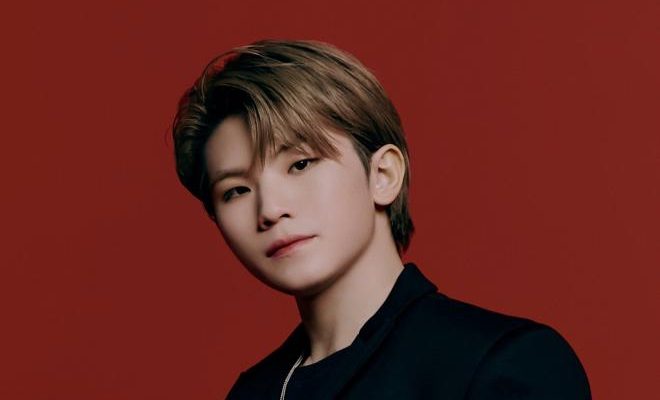 SEVENTEEN’s Woozi will showcase his musicality with his first-ever mixtape release.

Pledis Entertainment revealed that SEVENTEEN’s Woozi will release his first mixtape, titled Ruby, during the new year. The company made the announcement by posting the project’s first teaser image on SEVENTEEN’s SNS accounts on December 28 at midnight. 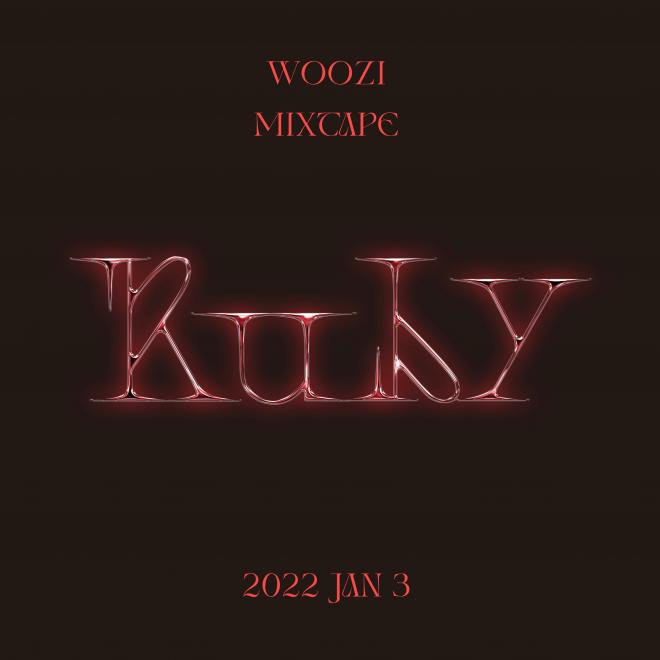 The mixtape’s title and corresponding details are written in bold red, appearing illuminated against the black background. The title, Ruby, refers to the red jewel that is similar to the fiery sun.

Woozi will highlight his individuality and unique musicality through the solo project. The SEVENTEEN member contributes his production talents to the group’s diverse discography and is the leader of the vocal team. Moreover, through his production and composition talents, the artist became a pioneer in music as a crucial music leader supporting the group.

Furthermore, his talents were recognized across the K-Pop industry, winning the Best Producer award during the 2021 Asia Artist Awards. As such, many regard Woozi as an ‘irreplaceable artist’ that shines through his various musical skills and talented ear.

Woozi shared his intentions for his solo mixtape, explaining, “I made a mixtape that can answer the question, ‘What kind of music does singer Woozi make?'” With this project, he will display his strong musical abilities and depth.

Recently, Woozi and fellow members Joshua and Vernon shared the process of creating their recent title track, “Rock With You”, with Rolling Stone. The video is a testament to SEVENTEEN’s collaborative nature when making their music, with Woozi’s musical leadership guiding their process.

Fans can look forward to the new charms Woozi will share in his individual project. He will release his first solo mixtape on January 3 at 6 PM KST.