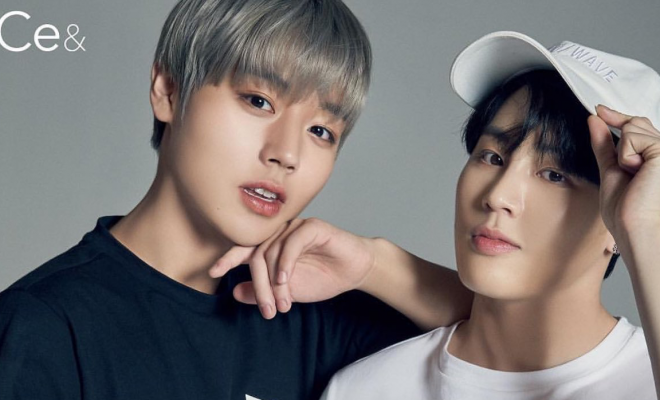 Ha Sung Woon has dropped his first digital single as a solo artist – with a huge surprise gift for everyone! 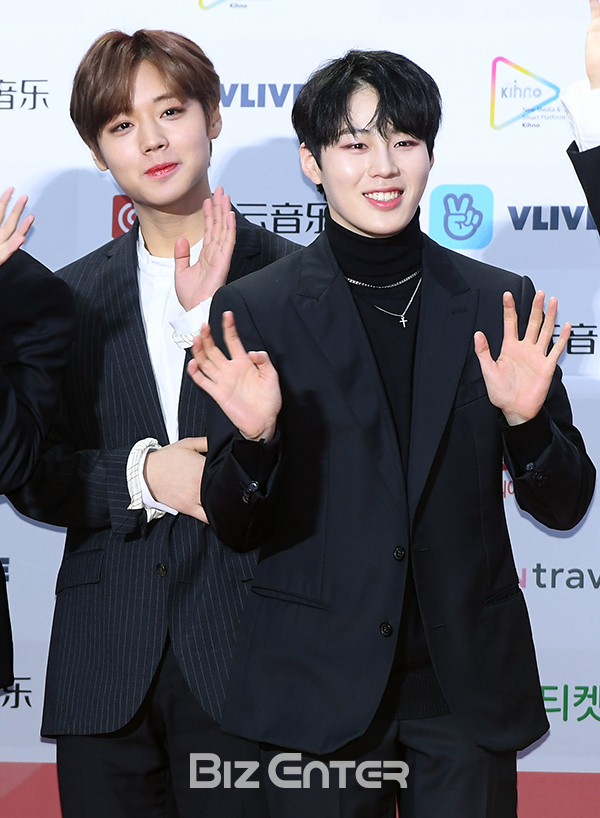 In order to give his fans a sneak peek for his upcoming debut as a solo artist on February, Sung Woon had pre-released one of his tracks as a digital single.

READ: Ha Sung Woon To Treat Fans With A Pre-Released Single Ahead Of Solo Debut

The track is, without a doubt, very personal for Sung Woon, who wrote the lyrics himself and co-composed it with O.R.O VENDORS. The song serves as an ode to wanting to cherish memories with loved ones for a long time – hence the title.

However, the digital single being pre-released ahead of his debut wasn’t Sung Woon’s only gift for the fans – because he also brought in his fellow former Wanna One member Park Ji Hoon as the surprise guest feature for the song! 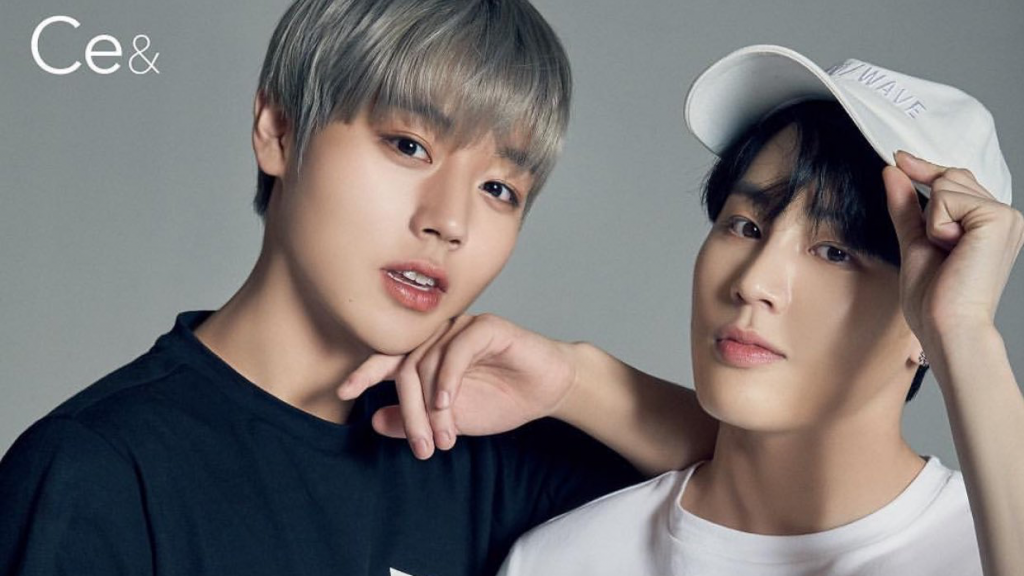 Ji Hoon hinted at this special treat ahead through his official Instagram account, where he posted a photo of clouds – which pertains to Sung Woon’s nickname “Cloud”.

We can’t help but feel weakly fragile as the song immediately brought back our dearest precious memories with Wanna One as Sung Woon’s breathy vocals mixed perfectly with Ji Hoon’s mellow rapping.

Have you listened to Ha Sung Woon’s first solo digital single featuring Park Ji Hoon? Let us know by leaving a comment below, giving us a holler on Facebook, or tweeting us at @hellokpop!

Hellokpop, as an independent Korean entertainment news website (without influence from any agency or corporation), we need your support! If you have enjoyed our work, consider to support us with a one-time or recurring donation from as low as US$5 to keep our site going! Donate securely below via Stripe, Paypal, Apple Pay or Google Wallet.
FacebookTwitter
SubscribeGoogleWhatsappPinterestDiggRedditStumbleuponVkWeiboPocketTumblrMailMeneameOdnoklassniki
Related Itemsha sung woonha sung woon don't forgetpark ji hoonstar crew entertainmentwanna one
← Previous Story Momoland Stages The Merriest Performances In First Fan Meeting In The Philippines
Next Story → BigHit Entertainment Denies Reports Of BTS Filming For New Music Video But ARMYs Are Happy. Why?