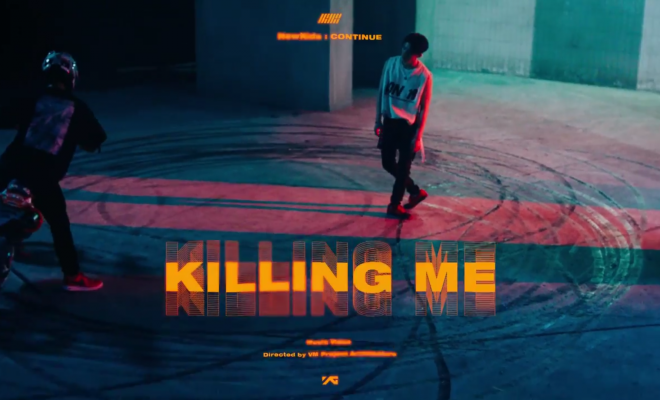 iKON Kills It With “Killing Me” + B.I Shares The Influences Behind His Music

iKON is killing us once again with new music!

The third and final installment of the boy group’s album series, which kicked off in 2017 with the single album, New Kids: Begin, and followed up by the 2018 studio album, Return. It has four tracks, including the title song, “Killing Me”. All tracks in the album were penned and composed by leader B.I, while Bobby helped write the lyrics for “Freedom”, “Only You”, and “Cocktail”. 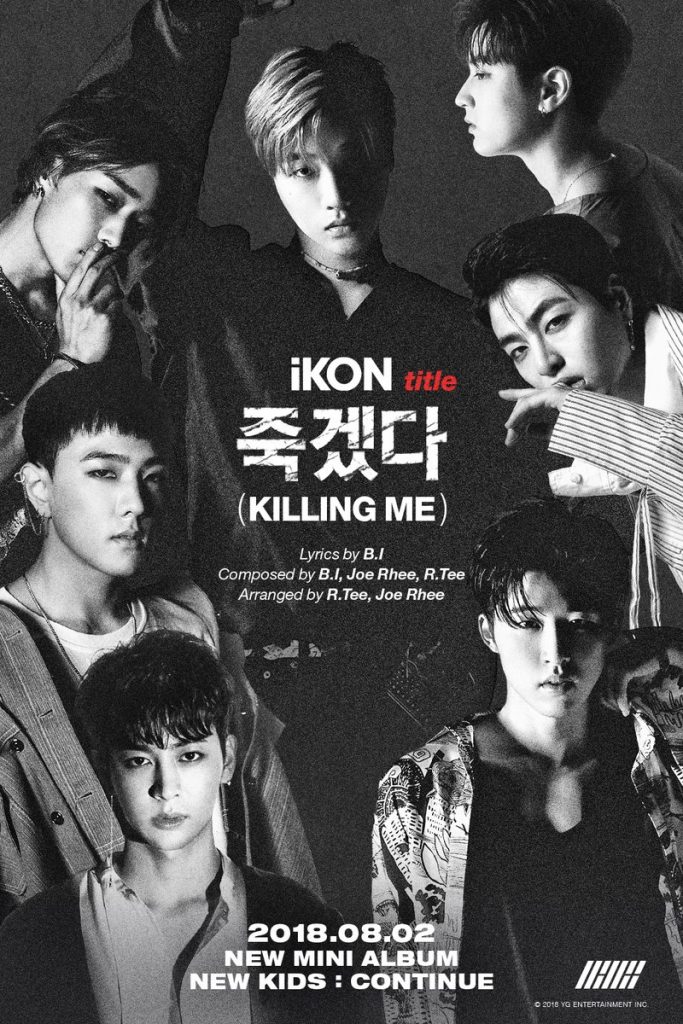 When asked about the influences behind “Killing Me“, B.I shared that the title of the song was inspired by his everyday life. “I got stuck to that phrase, ‘killing me’,” he said.

According to him, the phrase has become ubiquitous in people’s everyday language to express frustration on situations they are in. “I gave a little twist on that daily language by using it in the context of love,” he added.

“Killing Me” showcases a more powerful and darker iKON — a contrast to the image that its 2018 hit song, “Love Scenario”, projected.

“The song itself has a sad meaning, but I made the song with a heart of a child, with so much joy,” he explained. The song has become popular among kindergarten and elementary students thanks to its easy-to-follow melody and lyrics.

B.I credits that childlike innocence as the driving force behind his music. “I never want to lose that,” he said.

With the phenomenal success of “Love Scenario“, a lot of expectations are now resting on the new release of iKON. B.I admitted that there was a burden, but still, he did not write “Killing Me” with an intention to do well on the charts.

According to him, the group has no expectations on the new song. “The process of making it  — that’s what we value,” he added. He also said they want to stay as humble as they can and remain as they are. 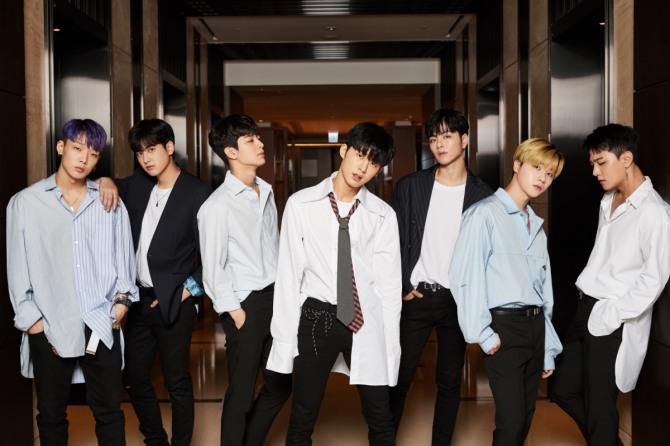 Following the release of its new album, iKON will go on its Continue world tour, starting in Seoul on August 18.