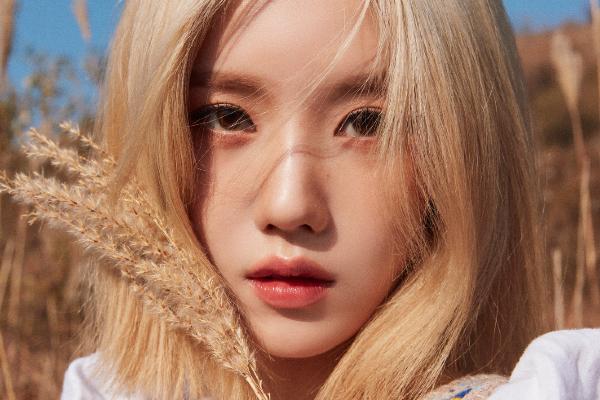 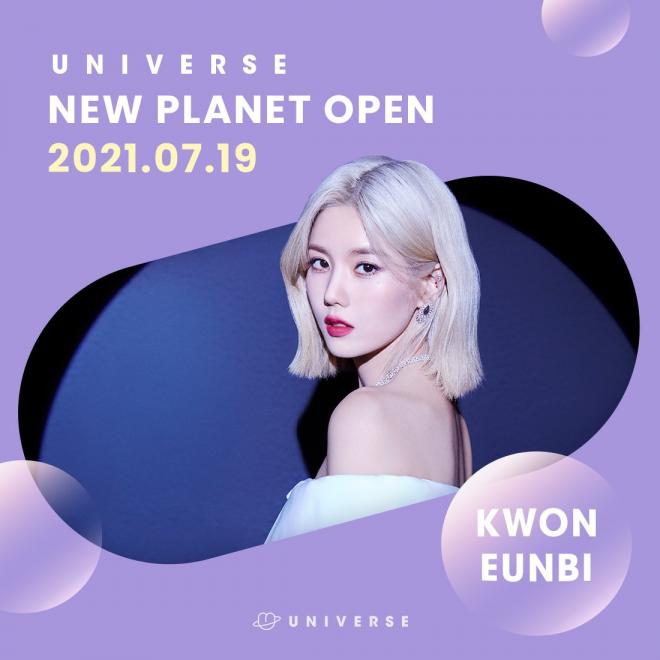 On July 15, NC Soft confirmed that Kwon Eunbi’s Planet will open on July 19. With the global K-pop entertainment platform, the beautiful idol plans to sequentially release exclusive content through her own Planet.

Through UNIVERSE, global fans will enjoy a bunch of exclusive content. Kwon Eunbi will also take this lovely opportunity to communicate with fans around the world through the FNS and Private Message features of the application. As UNIVERSE also holds online and offline events such as fan meetings and fan signing events, fans can expect the same activities with Kwon Eunbi.

In particular, Kwon Eunbi has recently shown off her delicate emotions and sweet-sounding voice by covering IU’s “Eight” at the “Woollim The Live 3.5,” drawing enthusiastic responses from global fans.

Moreover, further information regarding Kwon Eunbi’s participation in UNIVERSE will be released in the future on the platform’s official homepage and social media accounts.